The lone indigenous case was reported from the central Gansu province of the country, with the total of imported cases rising to 723, the commission added.

China on Monday reported four more deaths due to coronavirus and confirmed a locally transmitted case.

A statement issued by the National Health Commission said in the past 24 hours 31 new cases were confirmed, but only one of them was locally transmitted. All others were imported, it said. 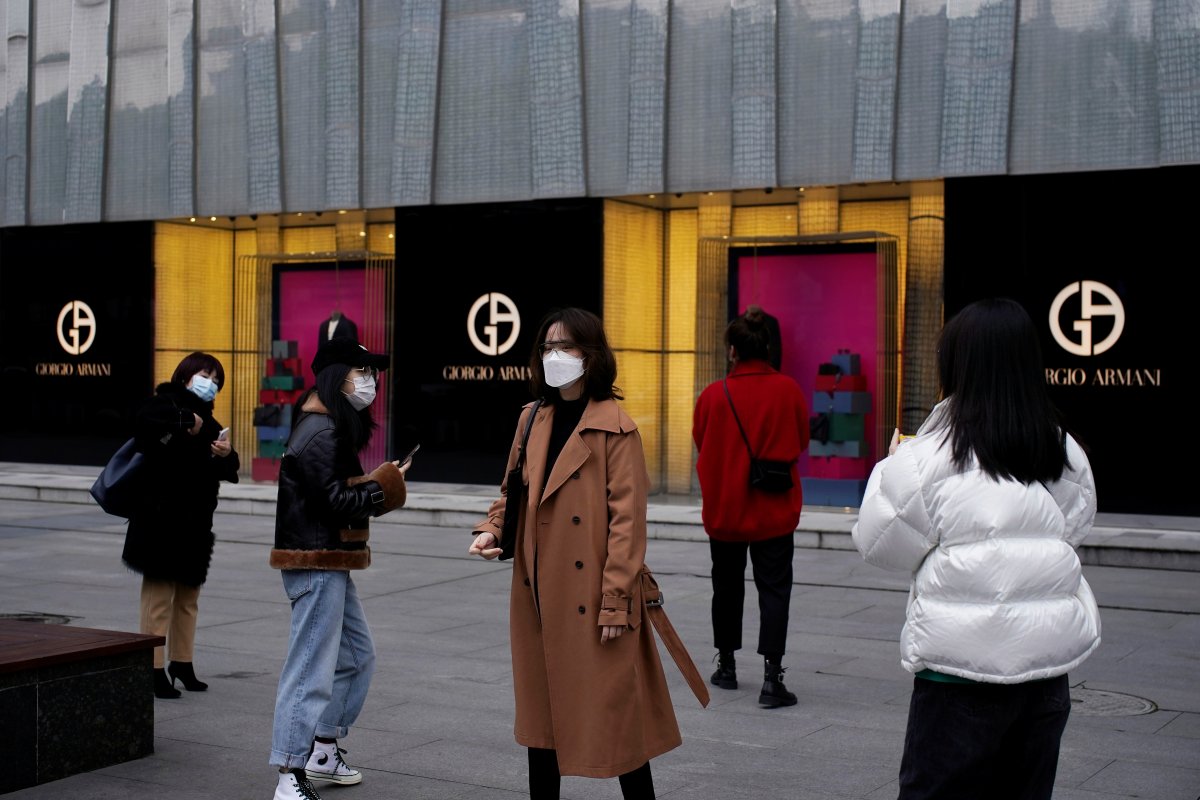 The tally of coronavirus cases confirmed in China has reached over 81,000, with more than 3,300 deaths since last December when the virus first emerged in its Wuhan city. 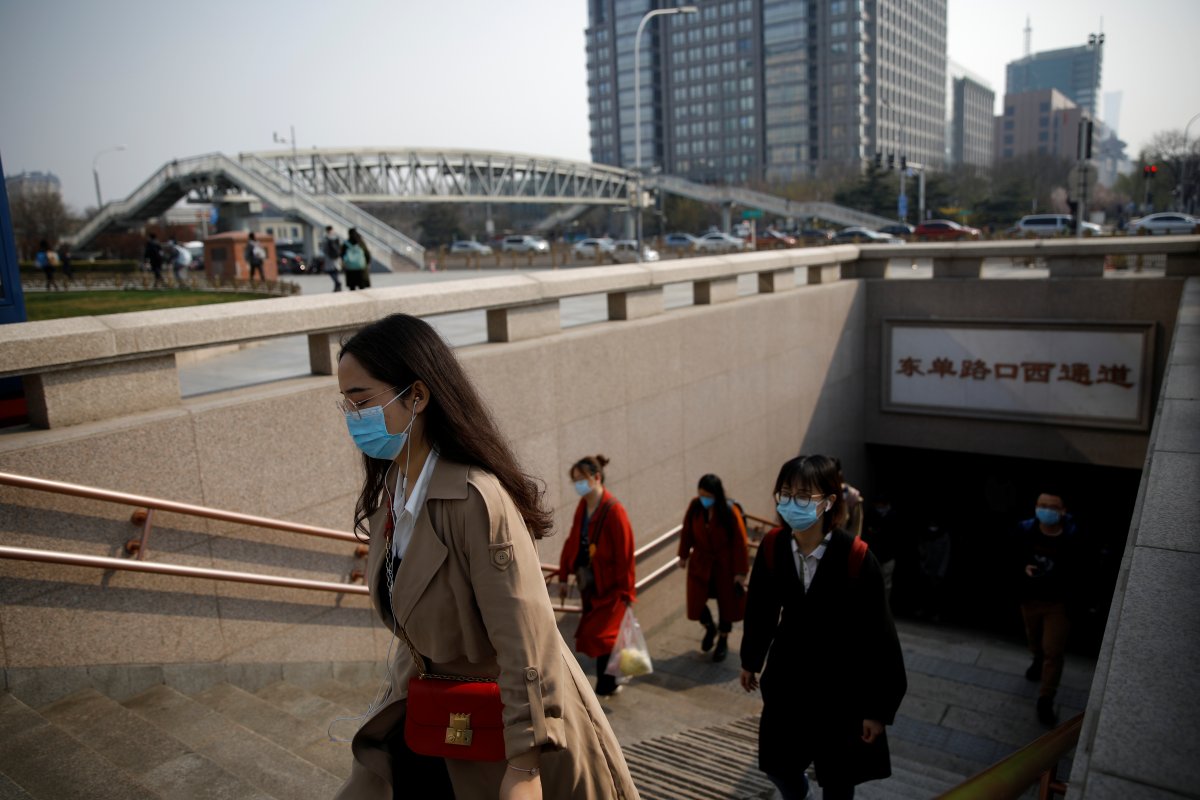