The drills are coming at a time of fraught tensions between the United States and Iran.

China, Iran and Russia started holding joint naval drills in the Indian Ocean and Gulf of Oman, China’s defense ministry said on Thursday, amid heightened tension in the region between Iran and the United States.

China will send the Xining, a guided missile destroyer, to the drills, which will last until Monday and are meant to deepen cooperation between the three countries’ navies, ministry spokesman Wu Qian told a monthly news briefing.

The drill was a “normal military exchange” between the three armed forces and was in line with international law and practices, Wu said. “It is not necessarily connected with the regional situation,” he said, without elaborating. 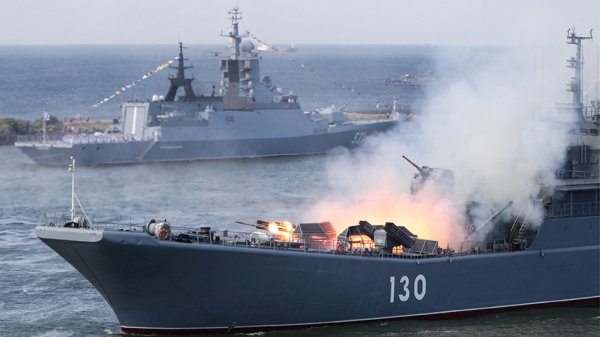 The Gulf of Oman is a particularly sensitive waterway as it connects to the Strait of Hormuz - through which about a fifth of the world’s oil passes - which in turn connects to the Gulf.