The Chinese statement had said the number of soldiers and the amount of equipment of the troops stationed in Hong Kong was maintained with no change.

China rotated troops in its People’s Liberation Army garrison in Hong Kong on Thursday, days before protesters planned to hold a march calling for full democracy for the Chinese-ruled city after three months of sometimes violent demonstrations.

Chinese state media described the troop movement in the early hours as routine and Asian and Western diplomats watching PLA movements in the former British colony had been expecting it. 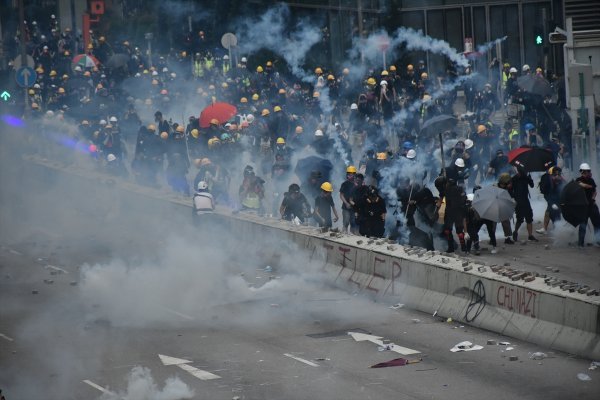 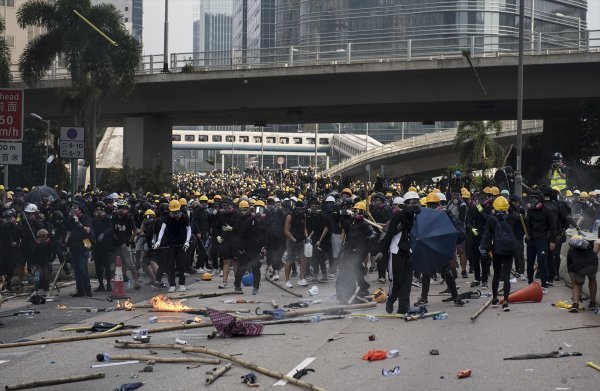 The military had completed a routine troop rotation of air, land and maritime forces, the news agency said. Xinhua and the People’s Daily released pictures and footage of armored personnel carriers moving in convoy in Hong Kong before dawn, their lights flashing.

Observers estimate the Hong Kong garrison numbers between 8,000 and 10,000 troops split between bases in southern China and a network of former British army barracks in Hong Kong. 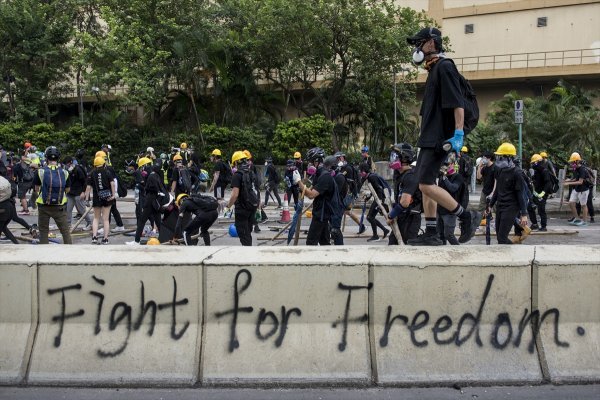 Trucks full of white-gloved PLA soldiers rolled into Hong Kong within hours of the 1997 handover, raising questions about their role. They stage frequent drills but have seldom since been seen outside their bases.

China has denounced the protests and accused the United States and Britain of interfering in its affairs in Hong Kong. It has sent clear warnings that forceful intervention is possible. 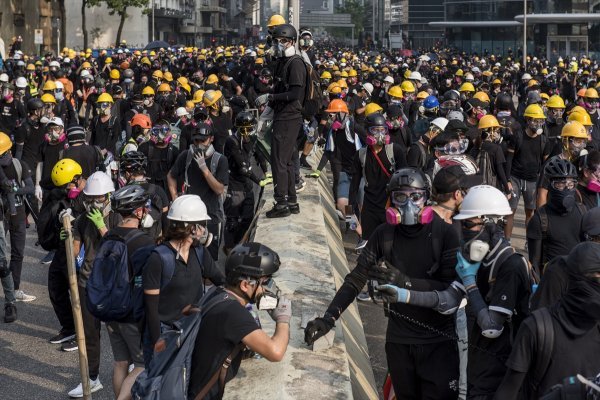 Xinhua said the Thursday rotation was normal. “The Hong Kong Garrison of the Chinese People’s Liberation Army conducted the 22nd rotation of its members in the wee hours of Thursday since it began garrisoning Hong Kong in 1997,” the news agency said. “Approved by the Central Military Commission, the move is normal routine annual rotation in line with the Law of the People’s Republic of China on Garrisoning the Hong Kong Special Administrative Region, which stipulates that ‘the Hong Kong Garrison shall practice a system of rotation of its members’.”