An upwards of 74,000 patients recovered and were discharged from hospital, Chinese health officials said.

China said Thursday no new local cases of coronavirus were reported in the country.

In its daily briefing, China’s National Health Commission (NHC) said six more people died of the virus and 67 new cases were confirmed, but all of them were imported.

ONLY 6 DEATHS WERE REPORTED 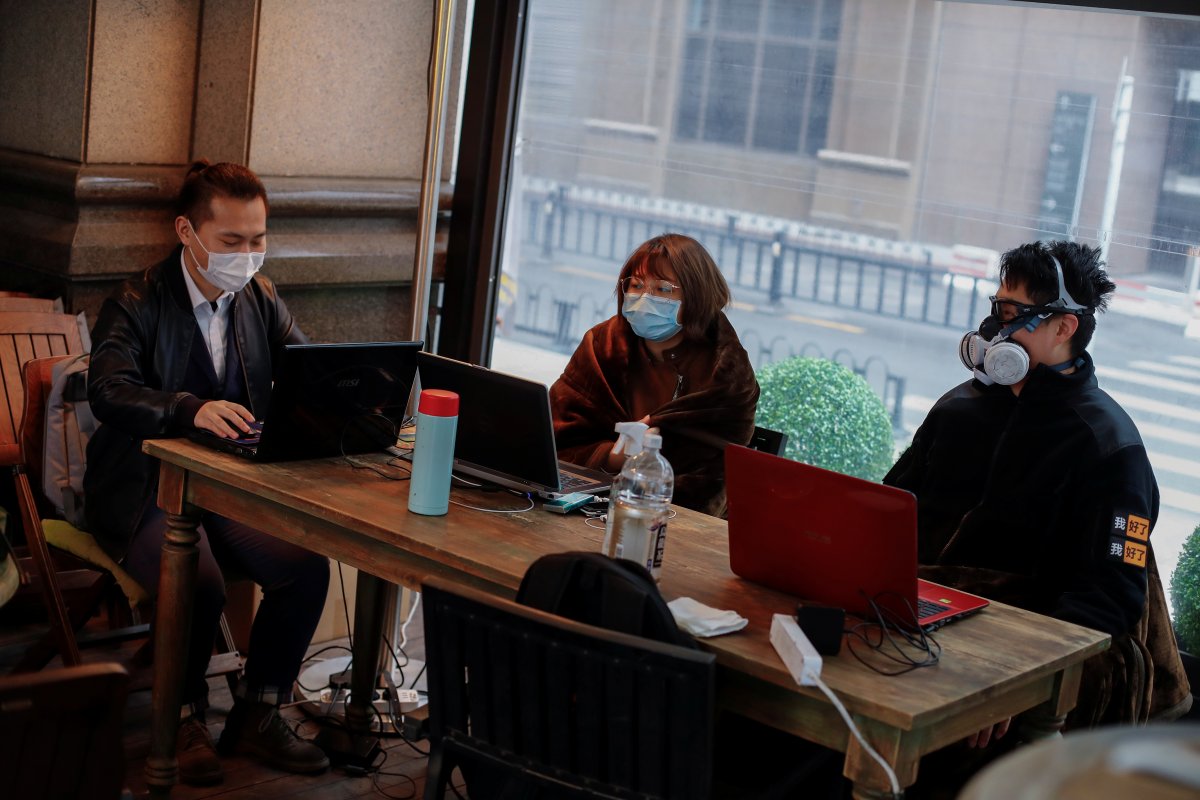 Since the start of the outbreak last December in China, the country has reported more than 3,200 fatalities and confirmed over 81,000 cases of the virus. 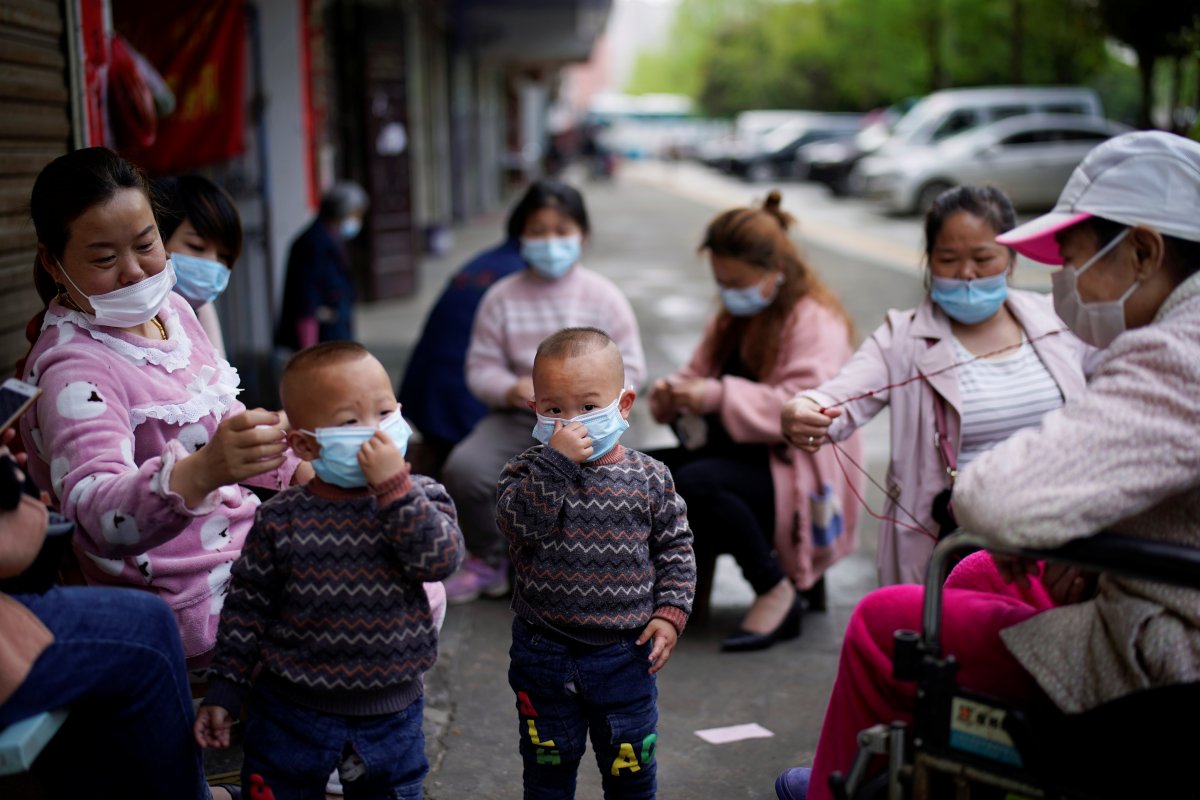 The hotspot of the virus remains Wuhan, a city in China’s Hubei province where more than 2,500 people died and over 50,000 cases were confirmed.