Meanwhile, the National Health Commission of China said of 12 new cases were reported, with seven registered in the capital Beijing and two in the Hubei province, while three of them were imported.

CHINA HAVE RECORDED 4,640 DEATHS SO FAR

China has reported 84,653 cases and 4,640 deaths in total since the coronavirus was first reported in Wuhan, the capital of Hubei, last December.

The country has reported a total of 1,888 imported cases. 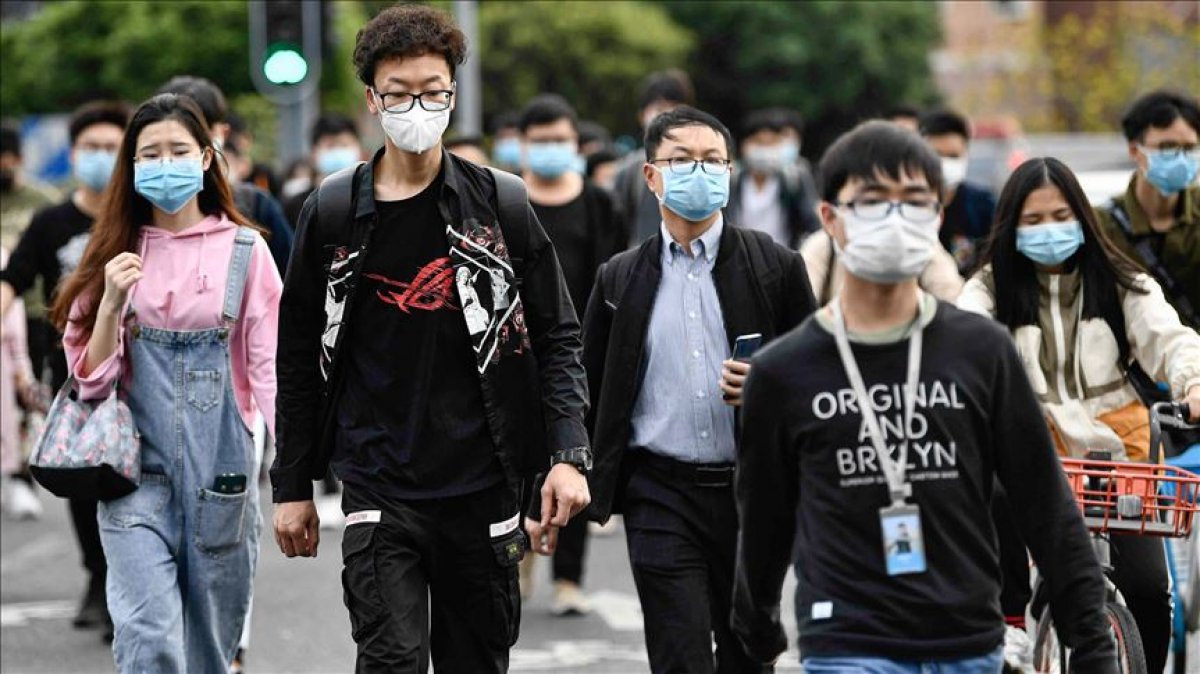 According to health officials in Seoul, 51 new cases were reported in clusters found in the capital while number of imported cases went up in the country, Yonhap news agency reported. 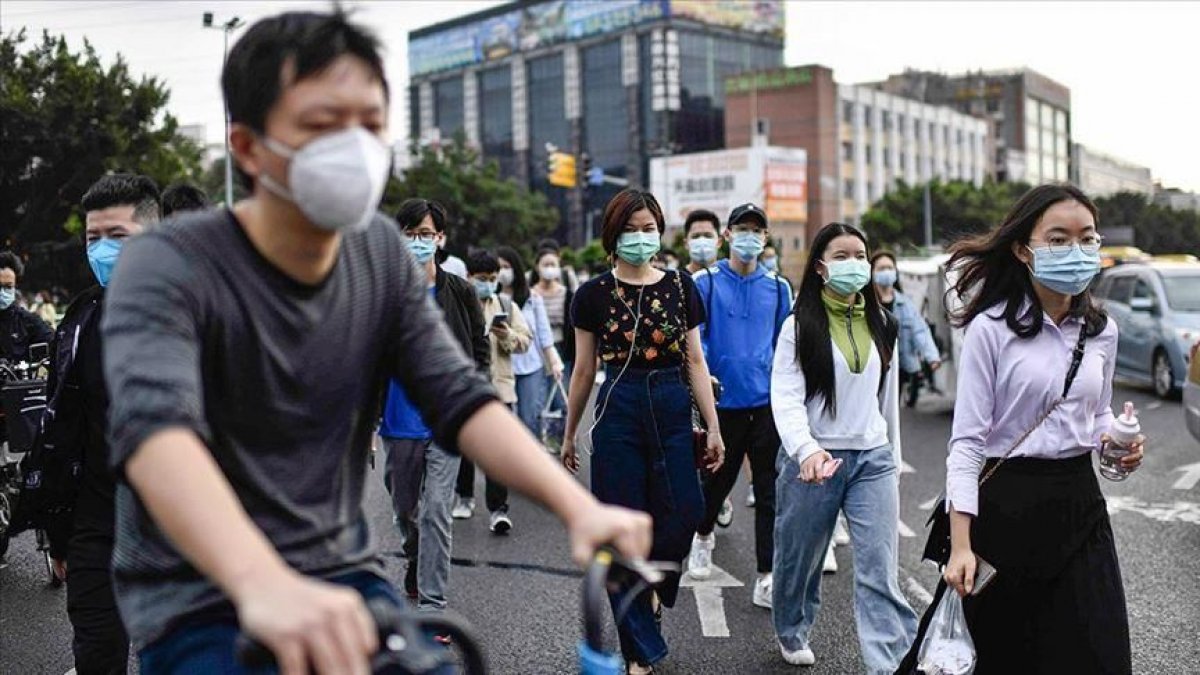 South Korea has reported 12,535 cases so far, while 281 people have died due to the infection in the country.