China was widely accused of a delayed response when suspected cases first emerged in December, with a young doctor reprimanded for “spreading rumours” when he tried to raise the alarm.

A growing number of imported coronavirus cases in China, where the epidemic originated in December, risked fanning a second wave of infections when domestic transmissions had “basically been stopped”, a senior health official said on Sunday.

"THERE'S NO REASON TO LAY BACK AND RELAX"

China, where the disease first emerged in the central city of Wuhan, had an accumulated total of 693 cases entering from overseas, which meant “the possibility of a new round of infections remains relatively big”, Mi Feng, spokesman for the National Health Commission (NHC), said. 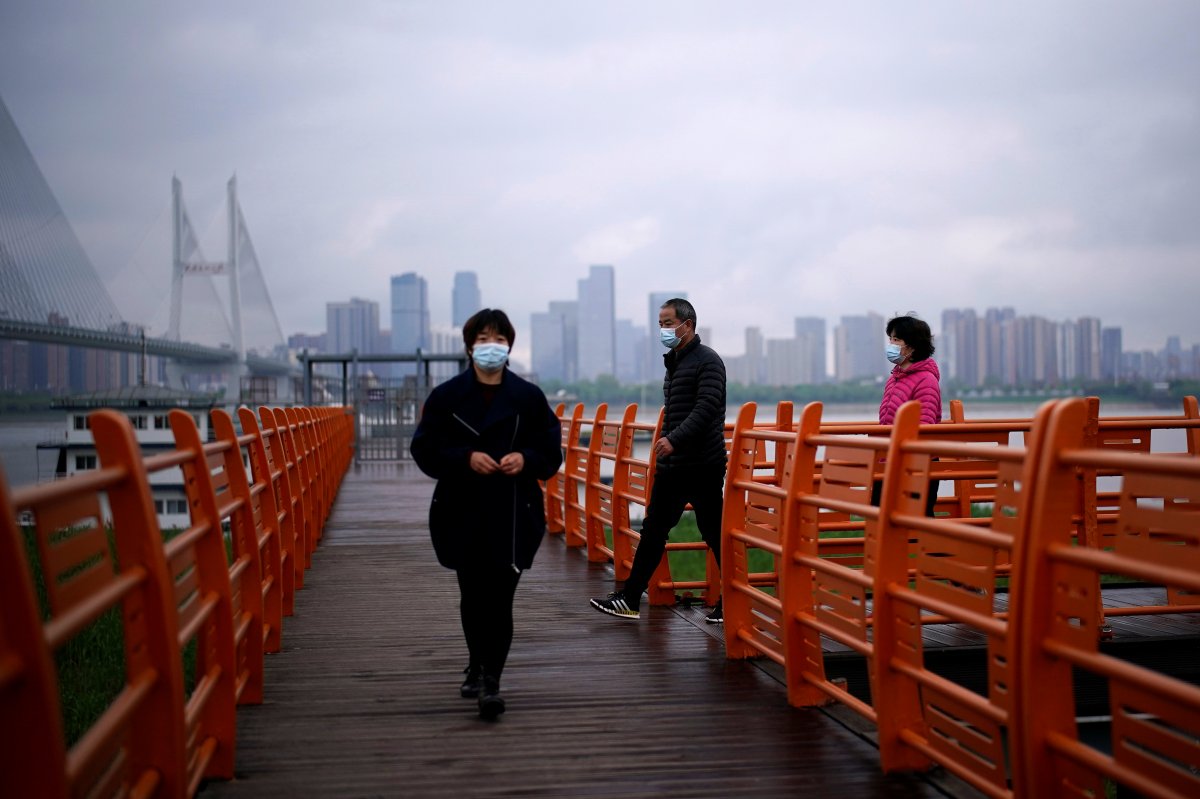 Nearly a quarter of those came from arrivals in Beijing. “Beijing, the capital, still bears the brunt of the risks,” said Xu Hejian, spokesman for the Beijing government, told reporters. “There’s no reason to lay back and relax yet. It’s not a time when we can say everything is going well.”