Civil Aviation Administration of China has come under fierce criticism from Chinese people stranded abroad for drastically reducing the number of international flights in March.

THE NUMBER OF FLIGHTS WOULD BE FEWER THAN 407

The maximum number of international flights now allowed is 134 a week under restrictions imposed on March 29 to stop cases of the novel coronavirus being imported.

But the number would be increased to 407 a week from June 1, said Li of the Civil Aviation Administration of China (CAAC). 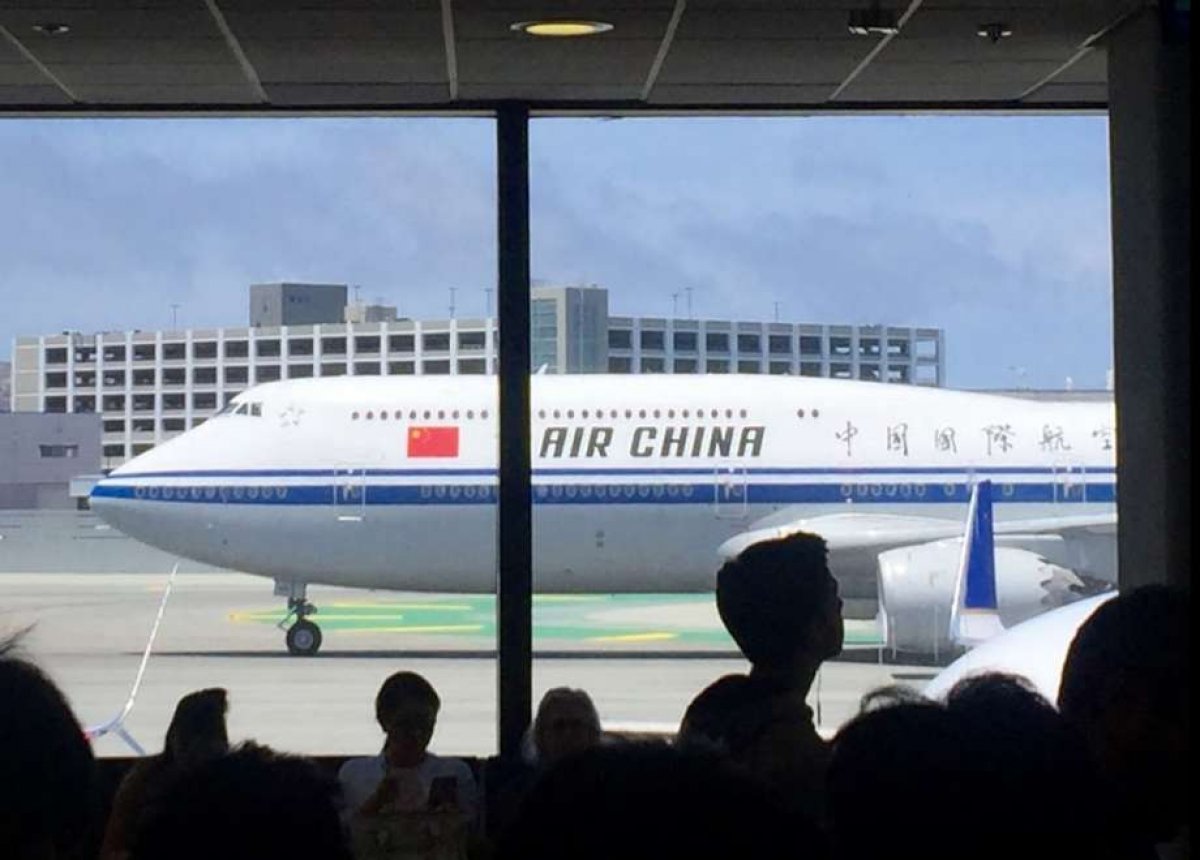 Li did not elaborate on which carriers would be operating the new flights.

Li said it was likely that the number of flights would be fewer than 407, given expected fluctuating demand on some routes.