The Internet product and service providers have been barred from offering minors with products and services that induce addiction.

China has passed a new law to restrict sensitive exports to protect its national security, the country’s Foreign Ministry said on Twitter on Monday.

Under the law, passed on Saturday by Standing Committee of the National People's Congress (NPC), “China may take countermeasures against any country or region that abuses export-control measures and poses a threat to China's national security and interests,” Foreign Ministry spokeswoman Hua Chunying said.

THE LAW WILL COME INTO EFFECT ON DEC. 1

The technical documentation related to the items covered by the law is also subject to export-control stipulations, it added. The NPC also passed another law on biosecurity. 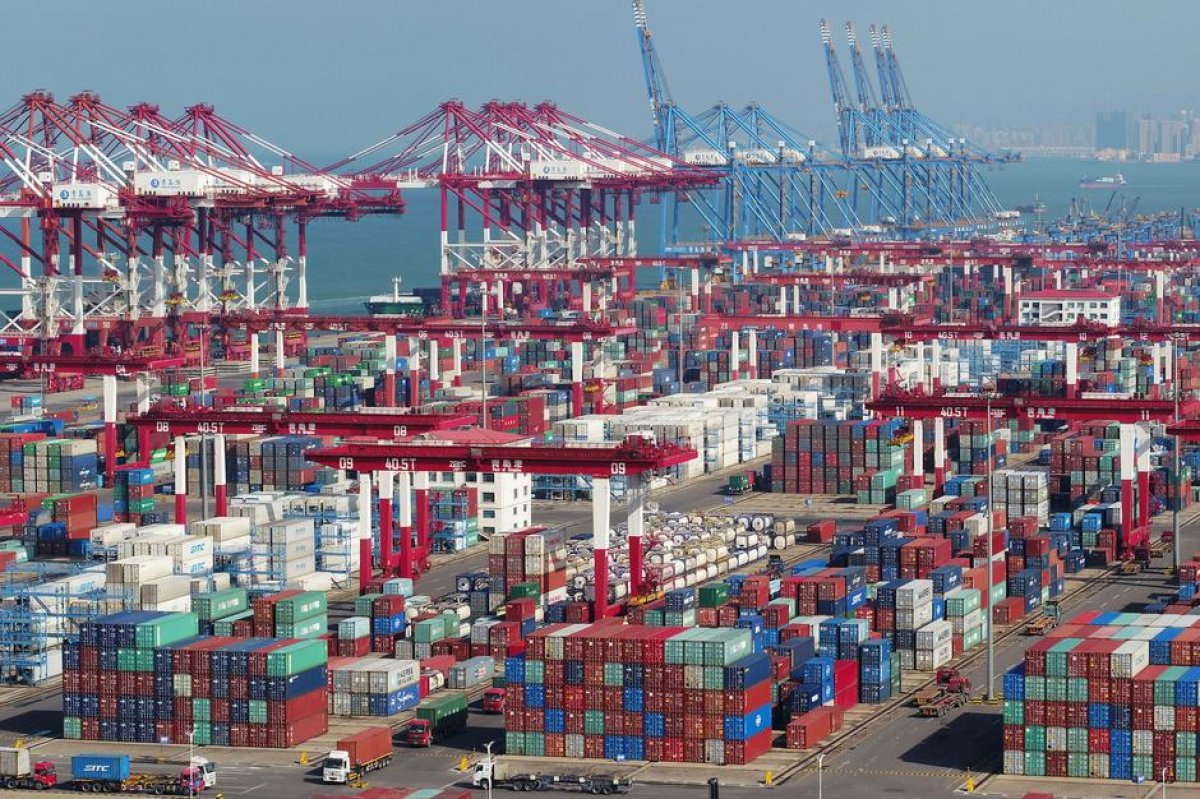 Under the law, 11 basic systems for biosecurity risk prevention and control will be established, including biosecurity risk monitoring and early warning, risk investigation and assessment, and information sharing.

Besides, the NPC adopted a revised “Law on the Protection of Minors” which aims to strengthen protection of underage youths in cyberspace.

Now, online services providers, including game, livestream, audio and video, and social media “shall set up corresponding functions such as time limit and consumption limit for minors, according to the revision”.