Authorities in the northeastern city of Shulan have again imposed a lockdown after a new infection cluster was discovered.

New coronavirus cases in China and South Korea, which recently eased restrictions and reopened their economies, have sparked fears of a second wave of the outbreak.

Some 17 new coronavirus cases were reported on the Chinese mainland, including 10 local transmissions on Monday, the National Health Commission (NHC) said.

"SHULAN IS IN A WARTIME BATTLE AGAINST THE VIRUS"

Cases in Wuhan, the provincial capital of Hubei and initial epicenter of the virus, were diagnosed for a second consecutive day. The city remained infection-free for weeks due to a strict lockdown. 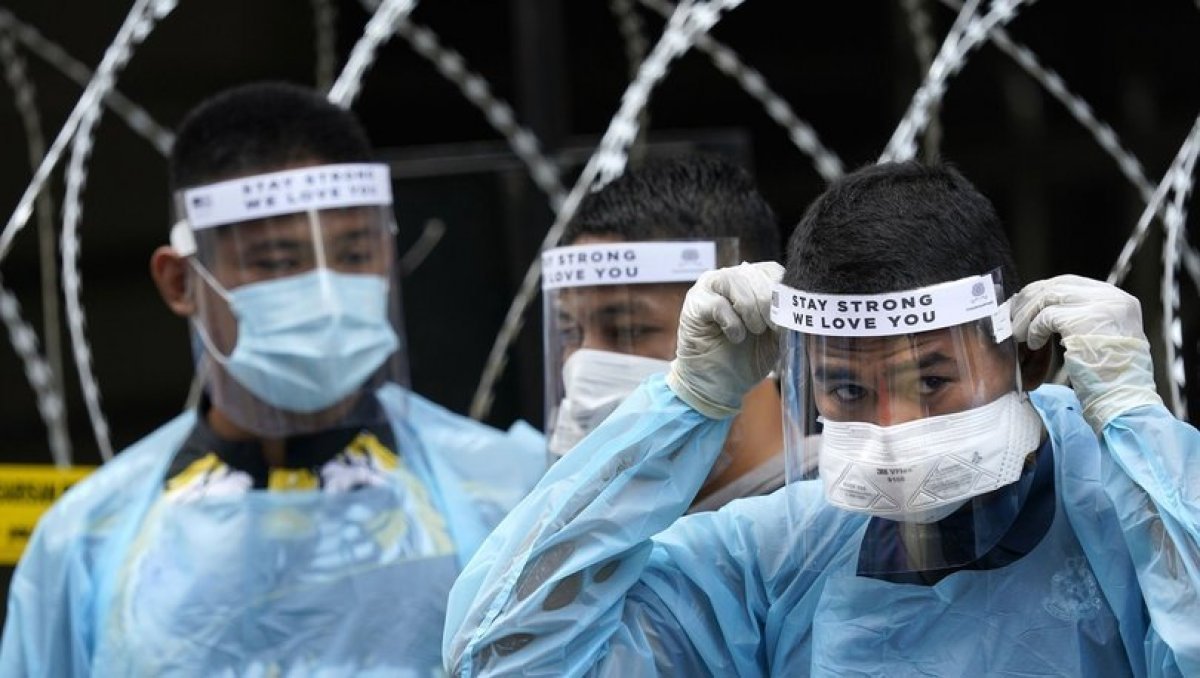 As many as 4,633 people died after contracting the virus, while nearly 82,918 tested positive, 78,144 of whom were cured and discharged from hospitals, according to the NHC.

Meanwhile, authorities in the northeastern city of Shulan have again imposed a lockdown after a new infection cluster was discovered. 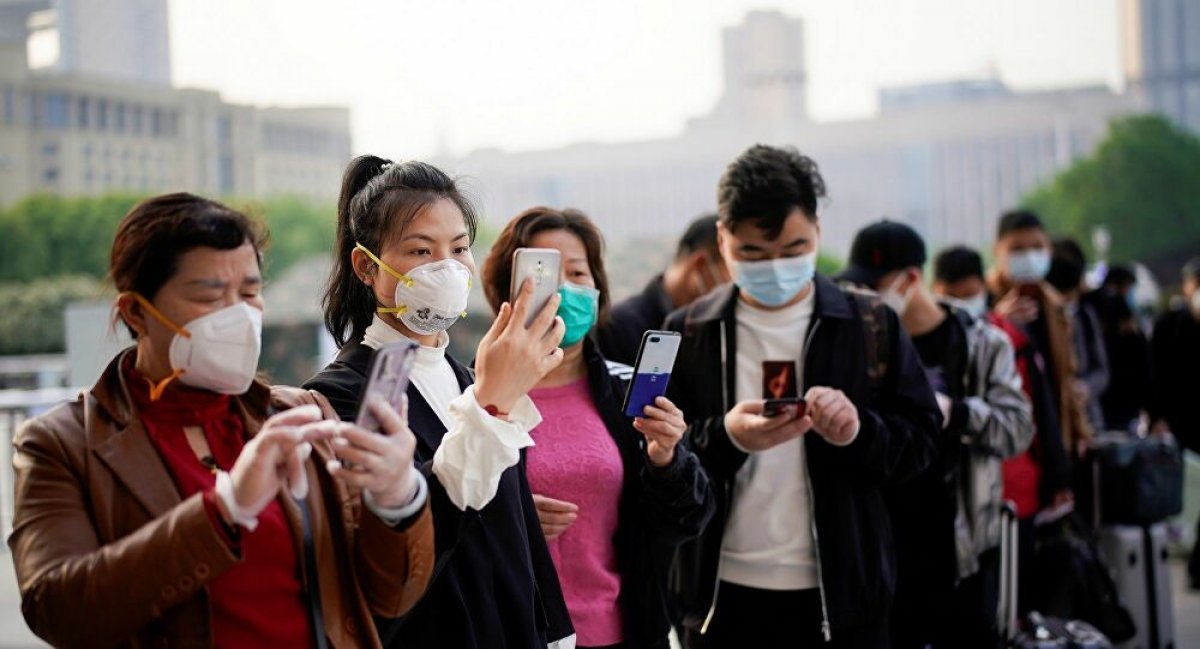 The city administration said it was re-imposing "closed-off management" in all communities and villages, state-run CGTN reported. "The city is in a 'wartime' battle against the virus, and the local government will take the strictest measures to control the spread," Mayor Jin Hua was quoted as saying.

In South Korea, where a decline in new cases had prompted the government to loosen up, has reported 35 new virus cases, the highest daily spike since April 9. Dozens of the new infections are linked to clubbers who went out last weekend as the country relaxed its social distancing guidelines, according to Yonhap News Agency.