The country marked the fifth successive day with no new infections in Wuhan city, where the virus was first reported in December last year and spread across the globe.

China on Monday reported that there had been no new indigenous cases of the novel coronavirus in the country, though there were 39 new imported cases, according to the country's health authority.

In its daily briefing on coronavirus, the National Health Commission said: "39 new [imported] cases of confirmed infections, 47 new cases of suspected infections, and 9 deaths (all in Hubei province)" in the last 24 hours across the mainland China. 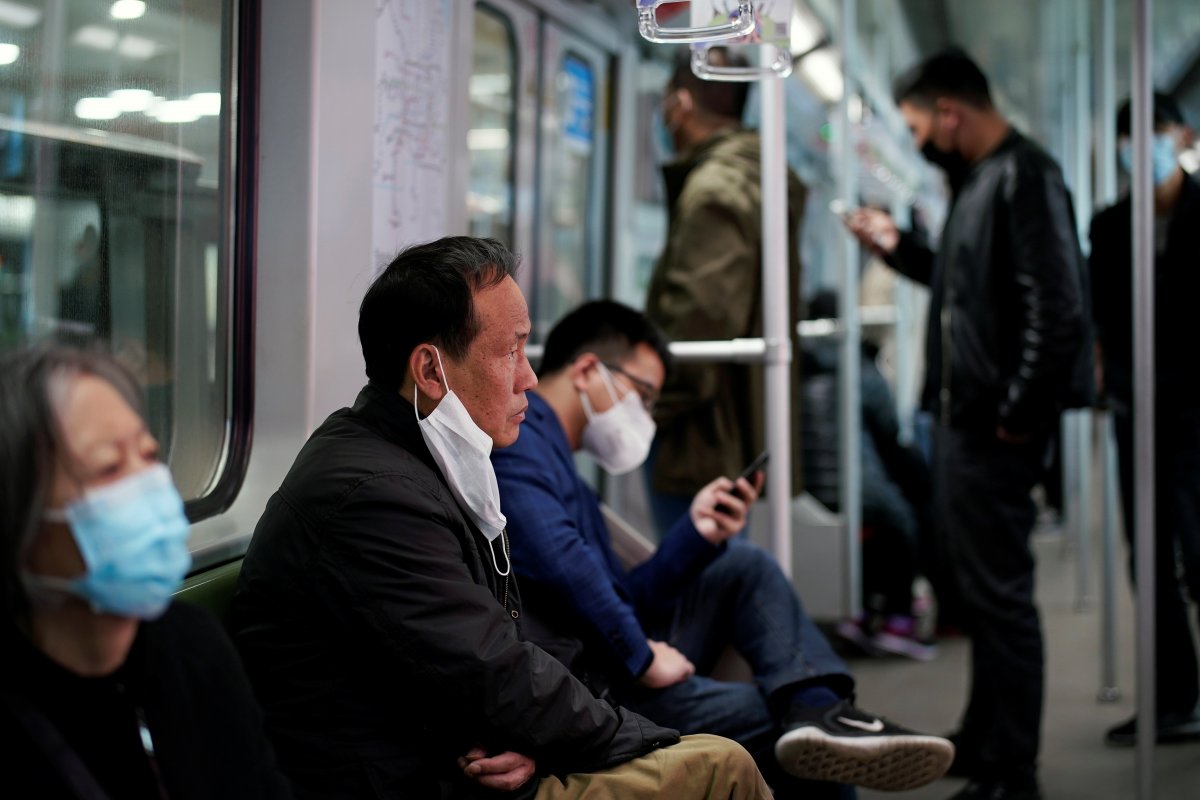 With the new infections, the total number of confirmed cases has increased to 81,093, while the death toll rose to 3,270, according to the health commission.

Following the increasing number of new coronavirus cases among those arriving from other countries, the government diverted all international flights to one of 12 airports in other cities before arriving in the capital Beijing. 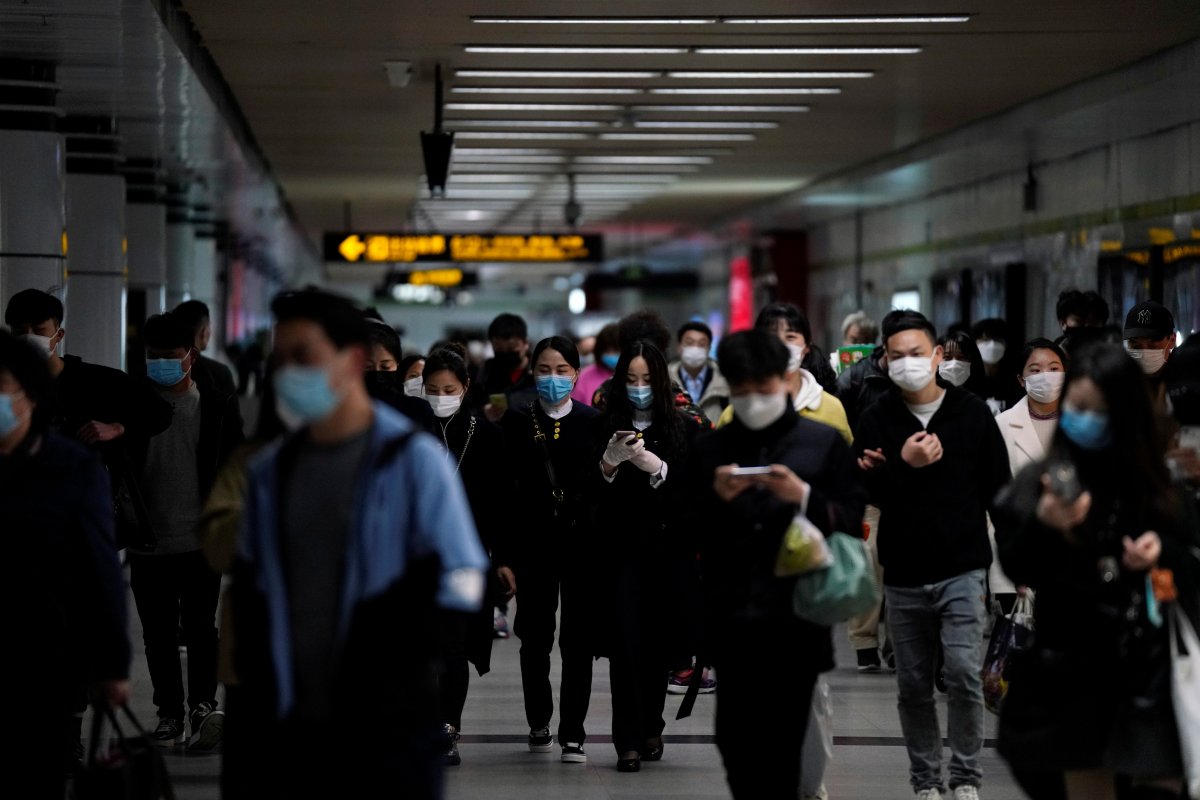 Passengers must pass a health screening in those cities before proceeding onward to the Beijing Capital International Airport.