Last Monday, China sent two more satellites into space as part of its indigenous BeiDou Navigation Satellite System (BDS) which offers coverage and navigation services to clients in the Asia-Pacific.

China on Wednesday launched a new satellite into space to gauge Earth's environment from above.

Aboard a carrier rocket, the satellite was launched the at 8:54 a.m. local time (0054GMT) from the Jiuquan Satellite Launch Center in northwest China, Xinhua news agency reported. 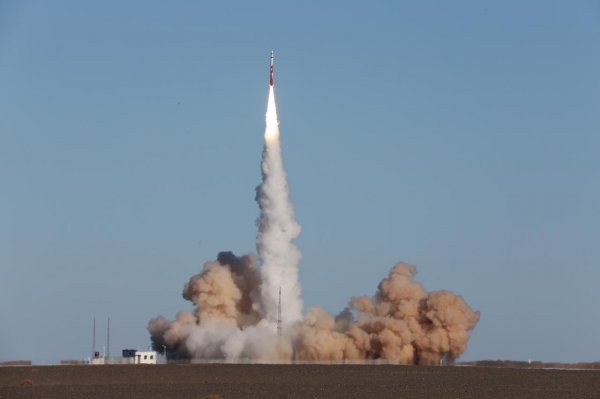 The satellite, named Yunhai-1 02, will be used for "detecting the atmospheric and marine environment and space environment, as well as disaster control and other scientific experiments", the report said. It added that the satellite and carrier rocket had been developed by China’s Shanghai Academy of Spaceflight Technology.