China on Tuesday marked the completion of its largest indigenous space project after successfully launching its final satellite into orbit.

FIRST LAUNCH HAD BEEN DELAYED DUE TO TECHNICAL PROBLEMS

Chief engineering designer of the BDS Yang Changfeng said completion of the project "meant China had become an aerospace power." 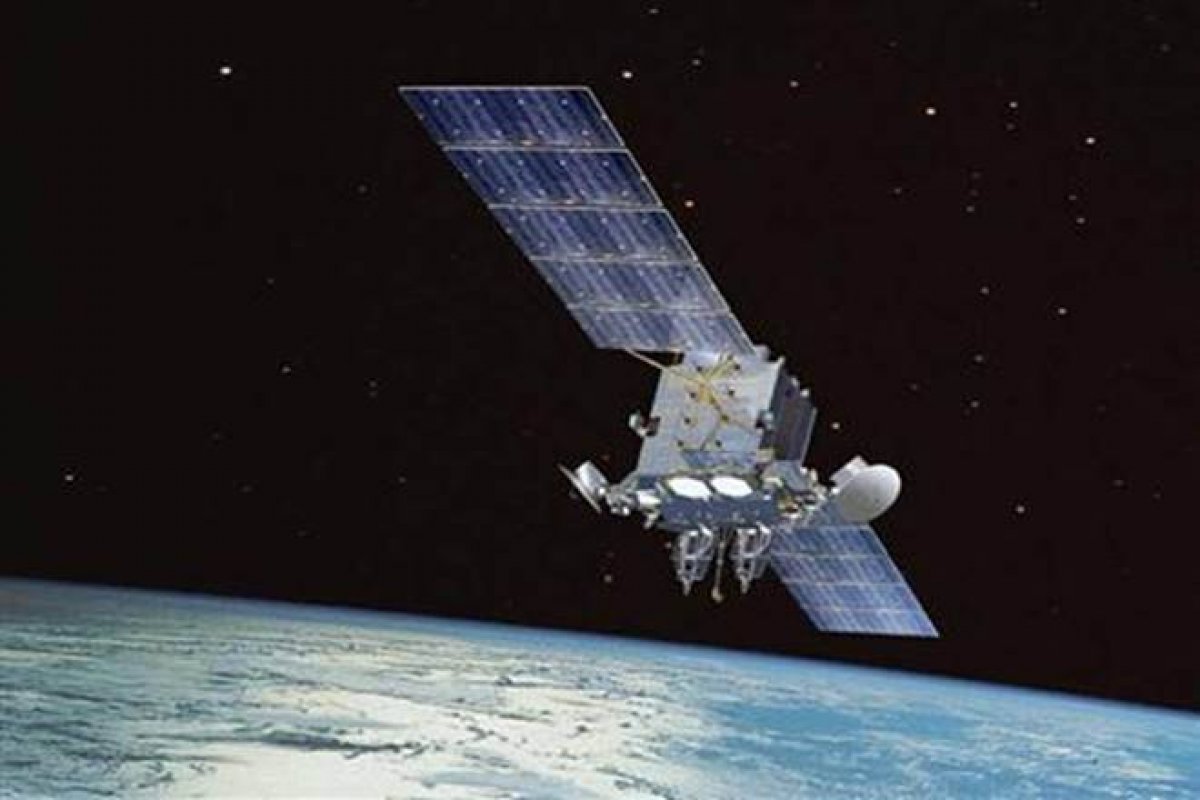 The satellite was mounted on a Long March-3B carrier rocket -- the 336th rocket from by the Long March series.

Previously, the most recent BDS satellite had been launched in March early this year and the project was to be completed by May. The launch had been rescheduled for June 16, but was delayed after technical problems with the Long March-3B rocket during pre-launch tests, the daily Global Times reported.