China plans to launch its most powerful positioning and navigational satellites later this month, with their makers claiming the technology is accurate to within millimeters.

China launched a third generation navigation satellite on Tuesday as part of its effort to compete with a similar system in the US and EU, local media reported.

This is the 21st satellite of Beidou-3 Navigation Satellite System also known as BDS-3.

It was delivered by a Long March-3B rocket launched from southwestern China’s Sichuan province, state-run Global Times reported. The latest move takes Beijing one step closer to its ambition to establish a satellite navigation system challenging the US Global Positioning System (GPS) as well as the Russian GLONASS and Europe’s Galileo. 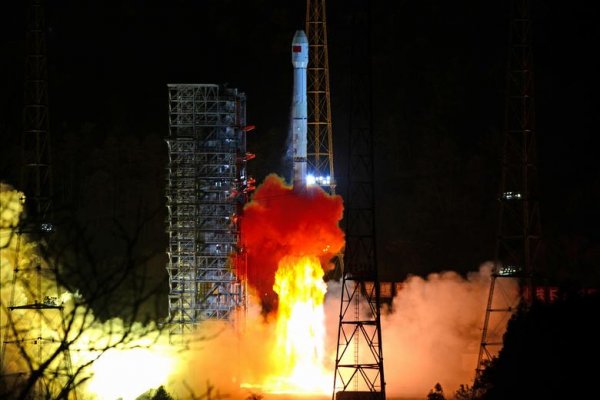 A total of 46 satellites from BDS have been sent into space. The BDS started providing global services at the end of 2018 with a 10-meter accuracy globally and a 5-m accuracy in the Asia Pacific region, Yang Changfen, chief designer was cited by Xinhua news agency as saying. The system is planned to be completed by the end of this year after sending 10 more satellites into space, Xinhua said.