China is prepared to respond to Canada

China will continue pushing for the release of Meng, and the strength of its response depends on what the Canadian government does, according to China’s Global Times.

As Huawei senior executive Meng Wanzhou's case approaches a critical point, China has continued to push for her unconditional release and is ready with possible responses to Canada if the latter fails to correct its mistakes, Chinese experts said. Canada is seeking help from its alliance to pressure China on the case and the detention of two Canadians.

Canadian Prime Minister Justin Trudeau called US President Donald Trump on Monday, with the Canadian Prime Minister's Office saying the two leaders discussed the high-profile US extradition request, though Meng was not named, and agreed on respecting the independence of judges and the rule of law, the CBC reported on Tuesday. 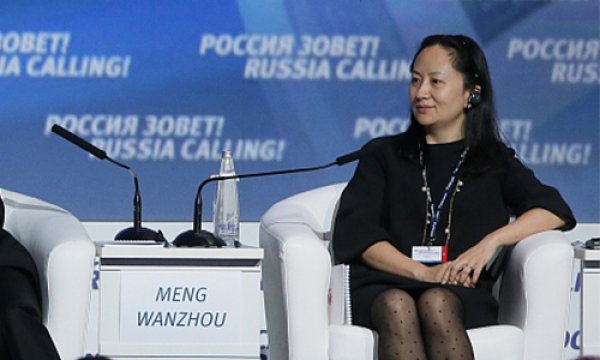 In the phone call, Trudeau also thanked Trump for the "strong statements of support" by the US in response to the "arbitrary detention" of two Canadians in China. "The two leaders agreed to continue to seek their release," according to the CBC report.

CHINA IS PREPARED FOR A RESPONSE

Daniel W. Levy, a principal in the New York office of Mckool Smith and a former Assistant US Attorney for the Southern District of New York, told the Global Times that it is unlikely that the US will not seek extradition in Meng's case, but Meng can challenge extradition in Canada under Canadian law.

If the extradition materializes, China-Canada relations would suffer; and that China has also prepared a response for this situation, such as travel restrictions to Canada and Canadian imports, according to experts.

They also warned that China would continue pushing for the release of Meng, and the strength of its response depends on what the Canadian government does.