The top Chinese diplomat warned that the world should not open a “Pandora’s Box” in the Middle East, as he denounced US pressure on Iran and called on it not to drop out of a landmark nuclear deal.

Fears of a confrontation between Iran and the United States have mounted since last Thursday when two oil tankers were attacked in the Gulf of Oman.

The United States blamed Iran for the attacks, more than a year after Donald Trump withdrew from a 2015 Iran nuclear deal.

Iran denied involvement in the tanker attacks and said on Monday it would soon breach limits on how much enriched uranium it can stockpile under the deal, which had sought to limit its nuclear capabilities. 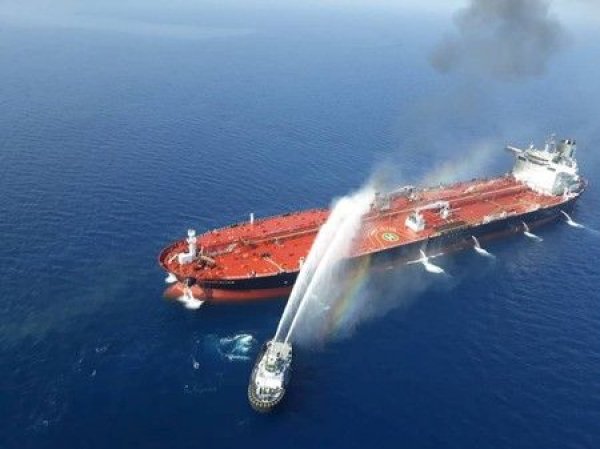 Acting US Defense Secretary Patrick Shanahan announced on the same day thedeployment of about 1,000 more troops to the Middle East for what he said were defensive purposes, citing concerns about a threat from Iran. 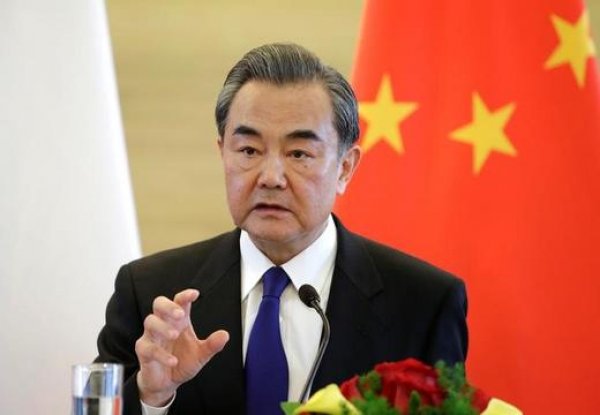 Wang told reporters that China was “of course, very concerned” about the situation in the Gulf and with Iran, and called on all sides to ease tension and not head towards a clash.

“We call on all sides to remain rational and exercise restraint, and not take any escalatory actions that irritate regional tensions, and not open a Pandora’s box,” Wang said. “In particular, the US side should alter its extreme pressure methods,” Wang said. “Any unilateral behavior has no basis in international law. Not only will it not resolve the problem, it will only create an even greater crisis.” 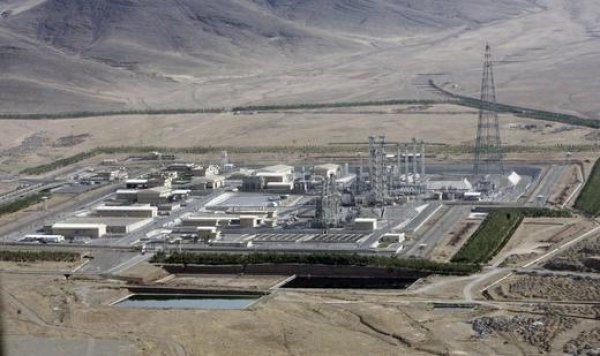 Wang also said that the Iran nuclear deal was the only feasible way to resolve its nuclear issue, and he urged Iran to be prudent. “We understand that relevant parties may have different concerns but first of all the comprehensive nuclear deal should be properly implemented,” he added. “We hope that Iran is cautious with its decision-making and not lightly abandon this agreement.” At the same time, China hopes other parties respect Iran’s legitimate lawful rights and interests, Wang said.

China and Iran have close energy ties, and China has been angered by US threats against countries and companies that violate US sanctions by importing Iranian oil, including Chinese firms. China has had to walk a fine line as it has also been cultivating relations with Iran’s regional rival, Saudi Arabia, the Asian giant’s top oil supplier.