Beijing was coronavirus-free for 55 days but reported return of the deadly infection early this week.

China on Friday reported 32 new coronavirus cases, most of which were detected in the capital Beijing.

The country’s National Health Commission said in a statement that 25 cases of coronavirus were reported in Beijing, while four of the new cases were imported. Officials said no deaths were reported.

Local administration and health officials have focused on seafood stalls after a cluster of infections was found in Beijing. 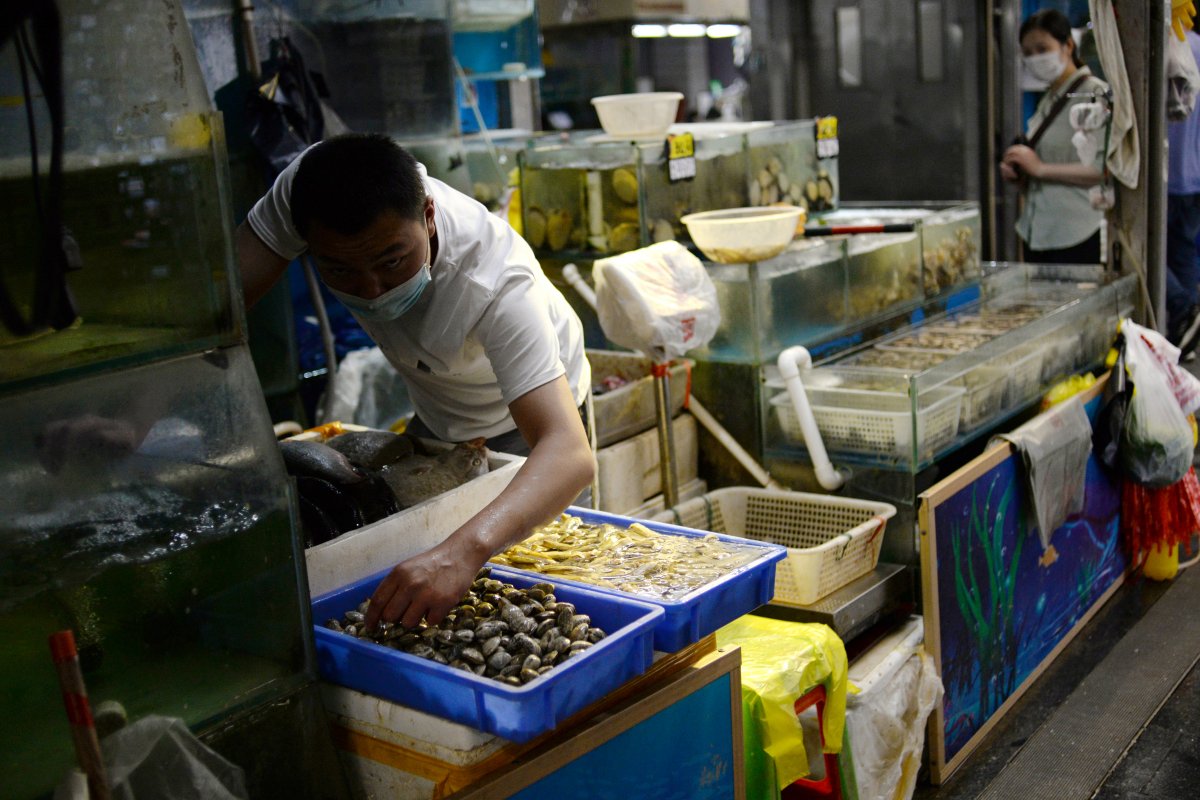 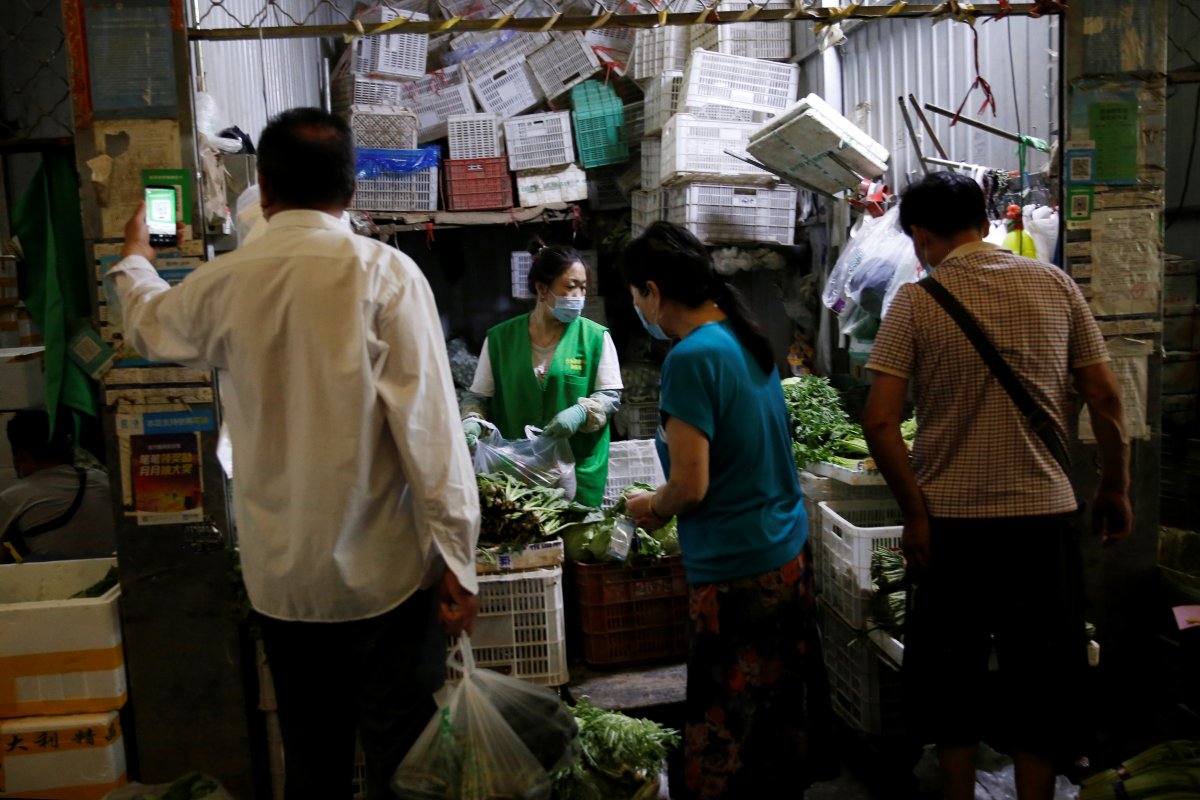 NEW CASES WERE RECORDED IN SOUTH KOREA AS WELL

Meanwhile, South Korea is also facing a continuous streak of new cases with 49 more reported on Friday. Health authorities are warning of another “possible wave of infections”, Yonhap reported.

The country has reported a total of 12,306 coronavirus cases, so far. Some 10,835 patients have been released after full recovery. 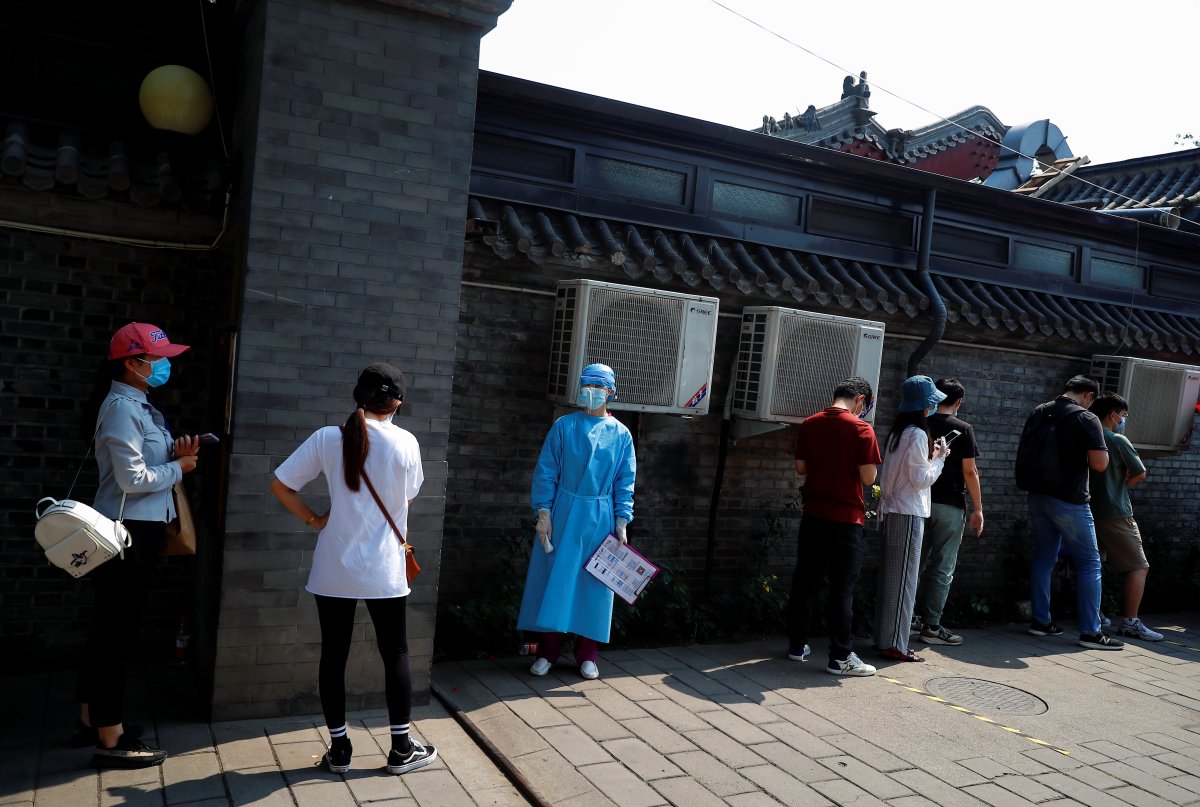 Most of the cases are being reported from capital Seoul. Twenty-six cases were reported in the capital and adjoining areas on Friday. However, officials have reported new infections reported outside the capital too.