The new simulation process came a day after Beijing launched a new remote sensing space satellite into the planned orbit from the Jiuquan Satellite Launch Center in northwest China.

China on Thursday conducted an experiment, simulating the process of a spacecraft landing on Mars by avoiding obstacles, reported Chinese media.

The scientific experiment simulated the gravity of Mars, which is 62% lower than on Earth, to test the design of the lander. A person who weighs 100 kilograms on Earth would weigh only 38 kg on Mars.

CHINA IS PLANNING TO SEND A MISSION TO MARS IN 2020

According to Xinhua news agency, the experiment revealed the process of probe hovering – the robotic lander -- avoiding obstacles and descending on the land of Mars.

The experiment, held in Huailai County, north China's Hebei province, is believed to be the largest one conducted in Asia to test landing on extraterrestrial bodies, the report claimed. 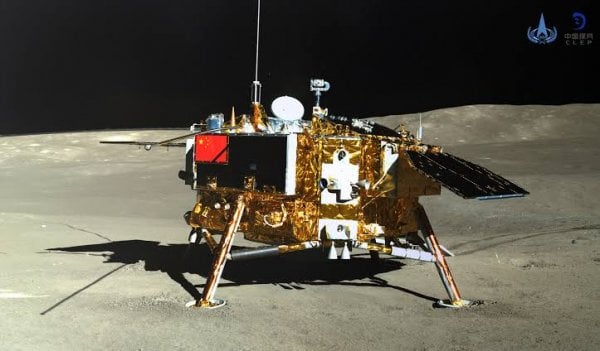 The 2020 Mars mission is planning to complete orbiting, landing and roving in one mission, the China National Space Administration said. “How to safely land on Mars is one of the biggest challenges facing the mission,” the report said.

China had invited diplomats from 19 countries including France, Italy and Brazil, European Union, the African Union and the Asia-Pacific Space Cooperation Organization to witness the simulation process. 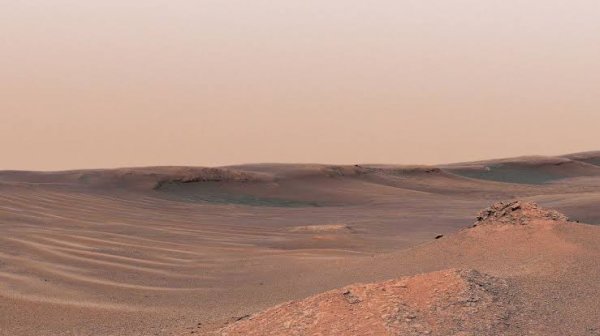 A day earlier, China also sent Jilin-1 Gaofen 02A in to space. It was launched by Kuaizhou-1A (KZ-1A) – the carrier rocket. Two KZ-1A rockets were used this year by China to send its missions in space.

Earlier in January, China became the first country to land a sp of the PKK.