China has finished building an emergency hospital set up specifically to battle the Wuhan coronavirus.

Chinese army formally took over the supply of essential services and operations of a newly built hospital in Wuhan, the epicenter of the novel coronavirus, on Monday, local media reported. Since its outbreak in Wuhan, the central Hubei province, last December, the disease has killed 361 people in the country.

1,400 MEDICAL STAFF WERE DEPLOYED AT THE HOSPITAL

China built a hospital with 1,000 bed capacity in record 10 days exclusively for patients infected by the new disease which still stands incurable. 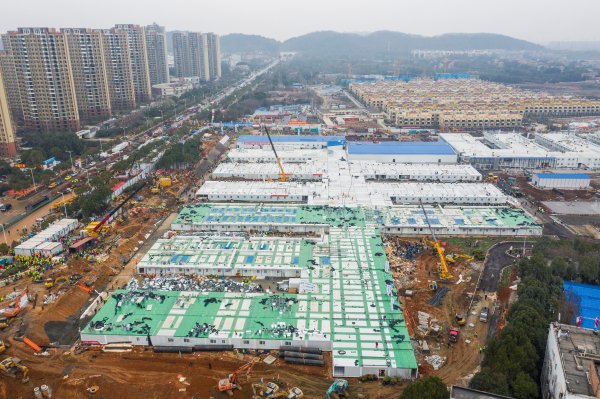 Besides, the Chinese soldiers also oversee the delivery of basic essentials to people living in Wuhan, a city with 11 million population, where most of the deaths were reported. 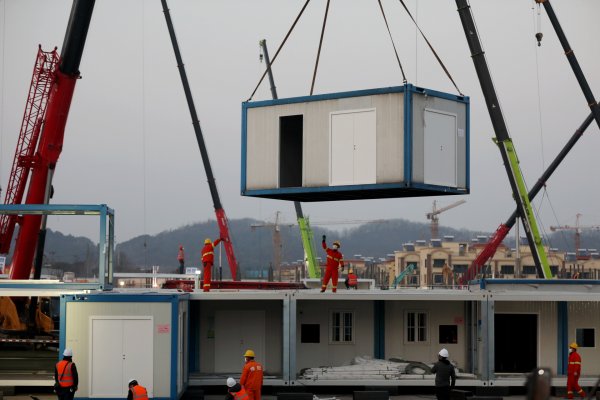 Nearly 50 Chinese military trucks delivered 200 tons of supplies to supermarkets in Wuhan. Some 260 army officers and 130 trucks are in use for the operations. 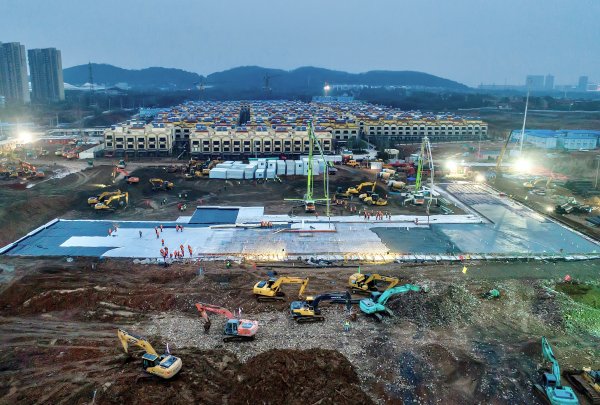 The death toll from the new coronavirus, the first major health crisis in China since 2003, has surpassed the death toll by the severe acute respiratory syndrome (SARS) outbreak which, spreading across the world, killed 349 in China. 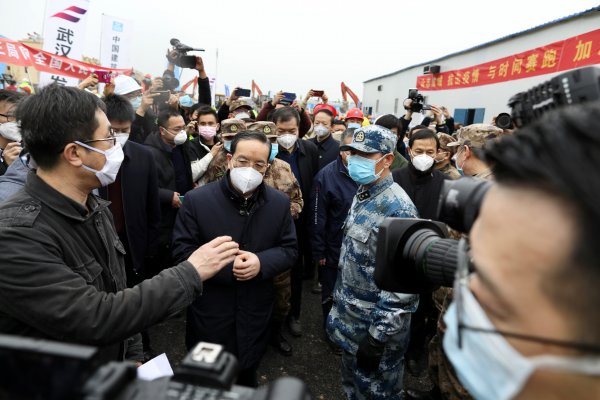 Working three shifts a day, thousands of Chinese workers started on Jan. 23 to build a new makeshift hospital in Wuhan for patients infected with the virus. 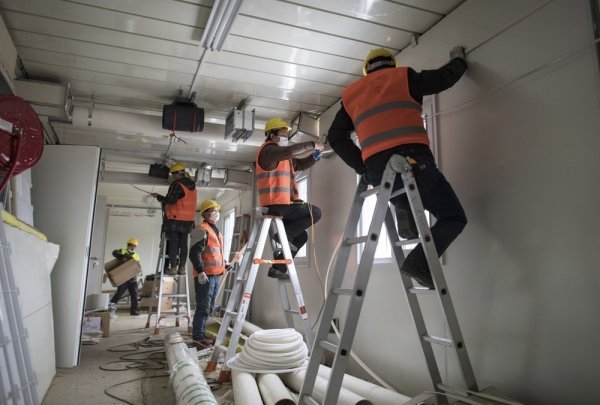 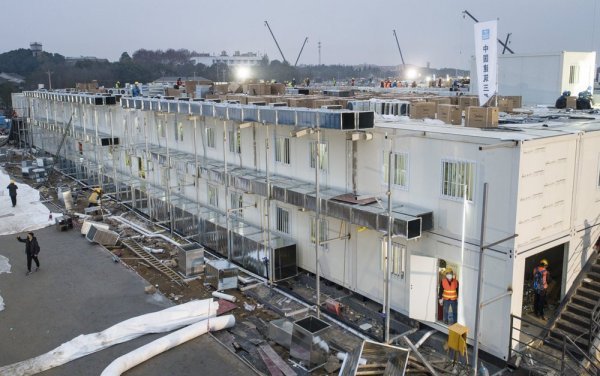 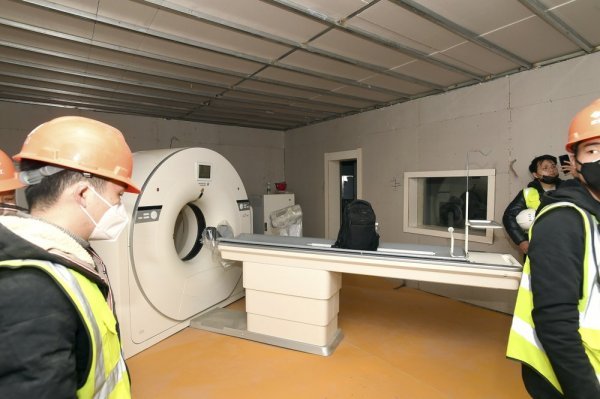 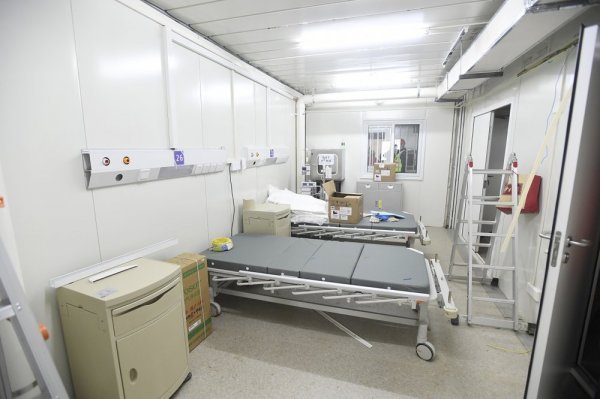 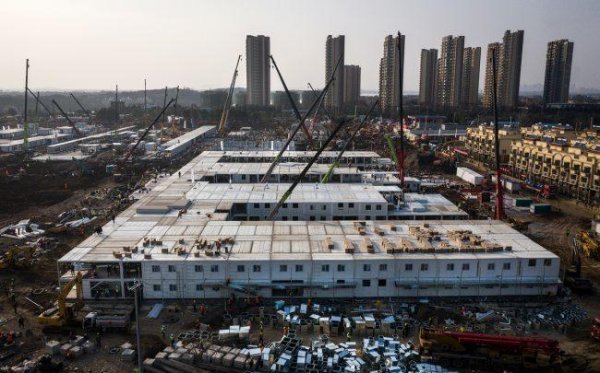