The country has reported 85,578 confirmed cases, including 4,634 deaths since the virus detected in Wuhan city last December.

NON-CORONAVIRUS PATIENTS HAVE BEEN BARRED FROM COMING TO HOSPITAL

Authorities began the mass nucleic acid testing free of cost for over nine million residents of the city. The testing drive is expected to be completed in next five days. 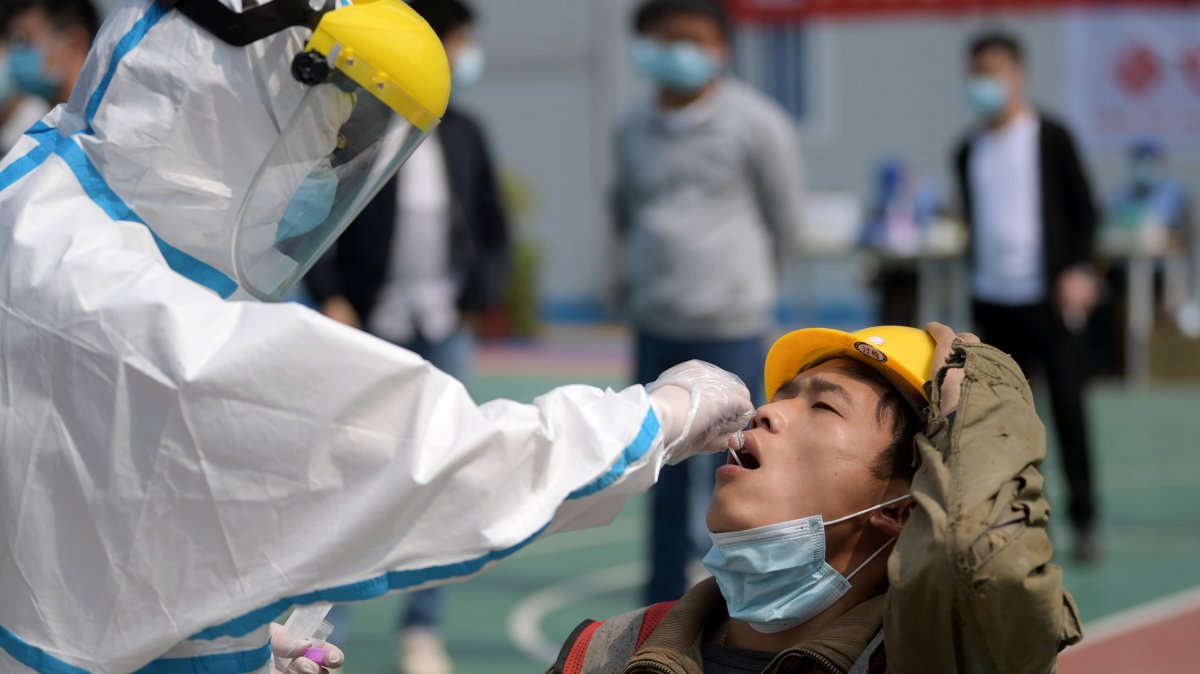 The new cases are said to be linked to Qingdao Pulmonary Hospital where coronavirus patients arriving from overseas are being treated in isolation.

Non-coronavirus patients have been barred from coming to the hospital under new guidelines while all contacts of the fresh cases and medical workers are undergoing testing.