China and Hong Kong will work out issues, Trump says

Trump is sure China and Hong Kong will “be able to work it out”, he said, after escalating protests against the city’s divisive extradition bill plunged the global financial hub into chaos.

Donald Trump said Wednesday he is "sure" China and Hong Kong will "be able to work it out" after mass demonstrations against a proposed extradition bill turned violent.

The legal amendment would allow Hongkongers to be extradited to mainland China to face trial, which protesters said would put many at risk for extradition to China on politically-motivated charges and have demanded Hong Kong Chief Executive Carrie Lam to resign over the matter. 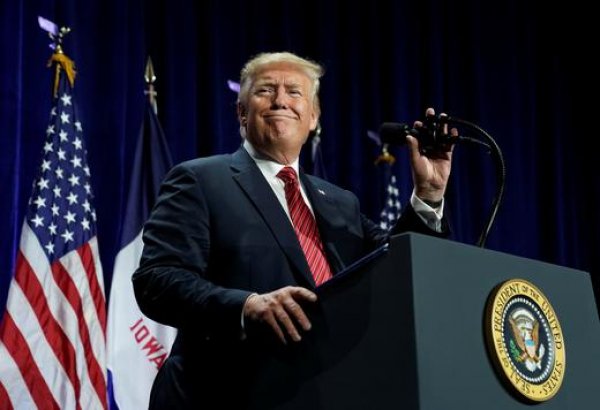 Hong Kong is governed by a "one country, two systems" understanding under which the local government oversees internal affairs but foreign and defense policies are decided by China. 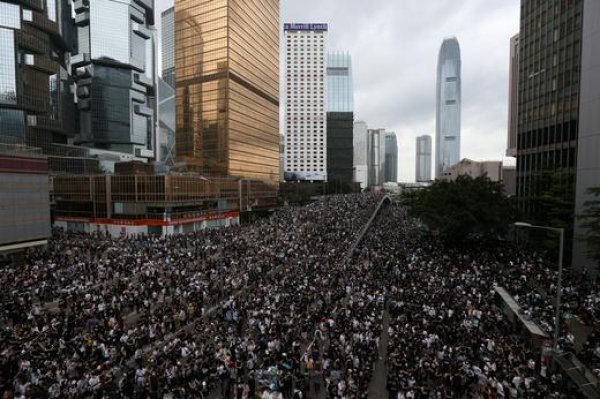 Police attempted to forcibly remove protesters from the Legislative Council complex where legislators were debating proposed amendments to the extradition bill, according to the South China Morning Post, a Hong Kong-based newspaper. 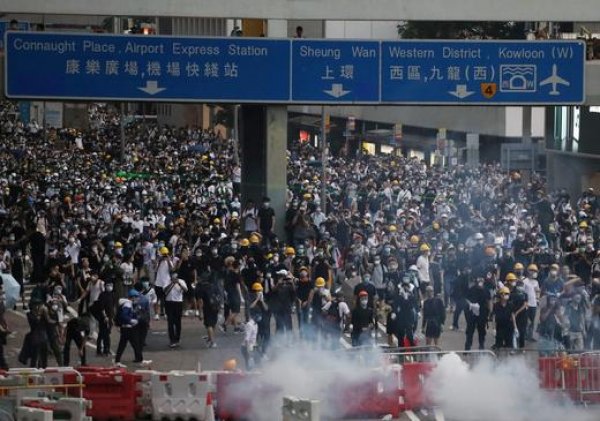 Protesters, mostly young people camped there since late Tuesday, were building metal barricades in a face-off with police donning riot-gear. The demonstrations are regarded as being the largest since the pro-democracy Umbrella Movement rallies in 2014 when protesters used umbrellas to shield against police pepper spray.