Chilean gov't plans to give temporary residence to Venezuelans

5,000 people leave Venezuela every day because of "instability and uncertainty" amid a crisis over the presidency and economy and 3 million Venezuelans have already left the country since 2015.

Venezuelans may apply for Chilean "democratic responsibility" visa which allows temporary residence for one year.

In a Twitter post on Tuesday, Smolansky stressed that the only requirement to apply for the document is to be regular in the country from where it is requested. 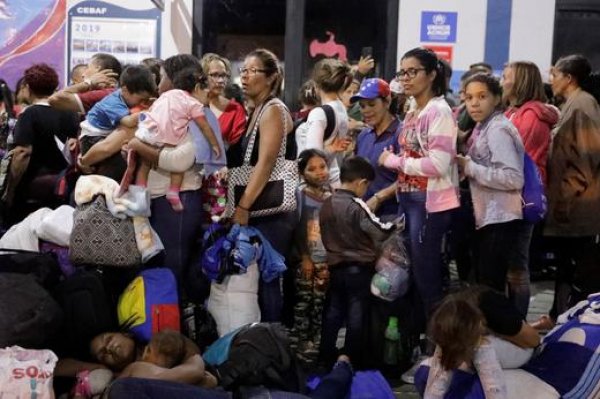 The democratic responsibility visa allows a temporary residence permit for one year, extendable for once and gives the possibility to later request the definitive residence. 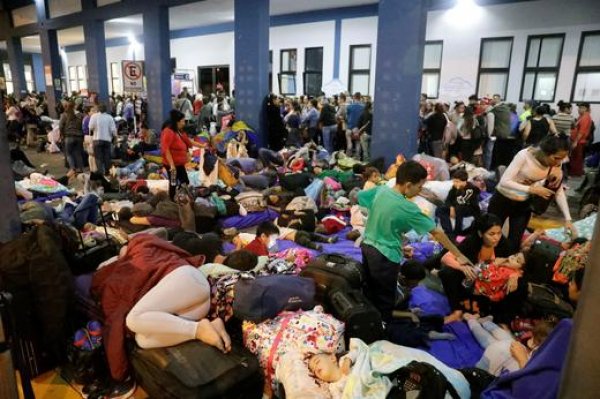 On April 16, 2018, Chile started to give the democratic visa with the condition that it can only be applied at the consulates in Venezuela.