Chile’s president rejects the claims about the government’s human rights violations during the protests which at least 23 people were killed by security forces.

Addressing the 2019 United Nations Conference on Climate Change (COP25) in Madrid on Monday, Pinera said his country experienced "three simultaneous but very different situations" in the past six weeks.

"WE HAVE ACHIEVED A GREAT SOCIAL PROGRESS"

His government, however, achieved “great economic and social progress that place Chile as the head of Latin America in economic and human development,” he said. 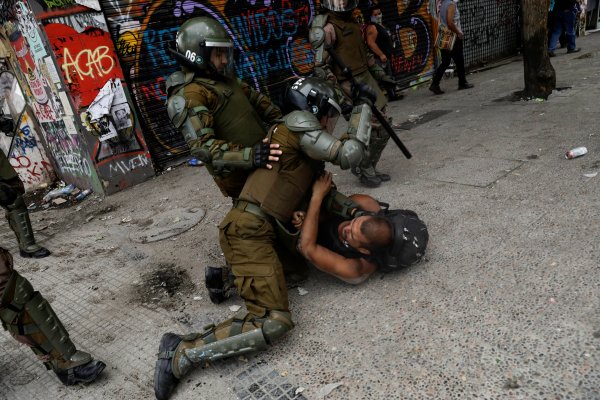 "First, [there was] a wave of criminal violence that we faced with democratic instruments and the rule of law, safeguarding the human rights of all people," the president said, adding the government actions are being investigated by the Prosecutor's office and will be judged by the Courts of Justice. 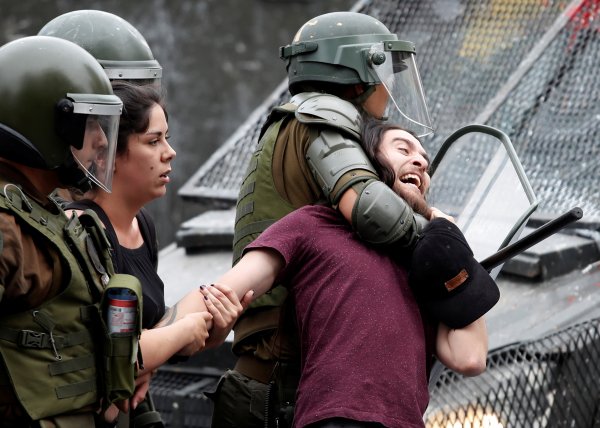 He underlined that his administration has a powerful social agenda to fulfill the greater social justice demand of protestors, as well as a new social pact for a new Constitution which was accepted by Pinera in early November to replace the one dating back to the Augusto Pinochet dictatorship. 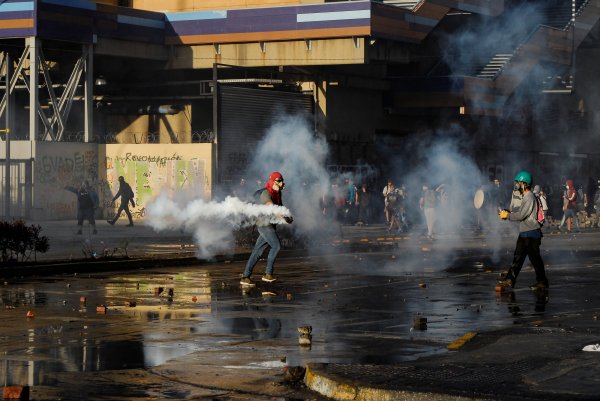 "We are sure that with the unity and greatness that has always characterized the Chilean people, we will overcome these difficult times," he added.