Chilean President had declared a state of emergency last Saturday amid violent protests.

Chilean President Sebastian Pinera said Sunday that a more than week-long state of emergency will be lifted at midnight as mass protests continued.

Pinera signed an enactment to abolish the 15-day state of emergency, which was declared last Saturday due to rising civil unrest and was extended to cities in the country’s north and south.

The president’s announcement comes a day after he revealed plans for a major cabinet reshuffle and the military lifted a curfew in the country’s main cities.

Hundreds of thousands of demonstrators in Chile took to the streets Friday to protest the high cost of living and health services. 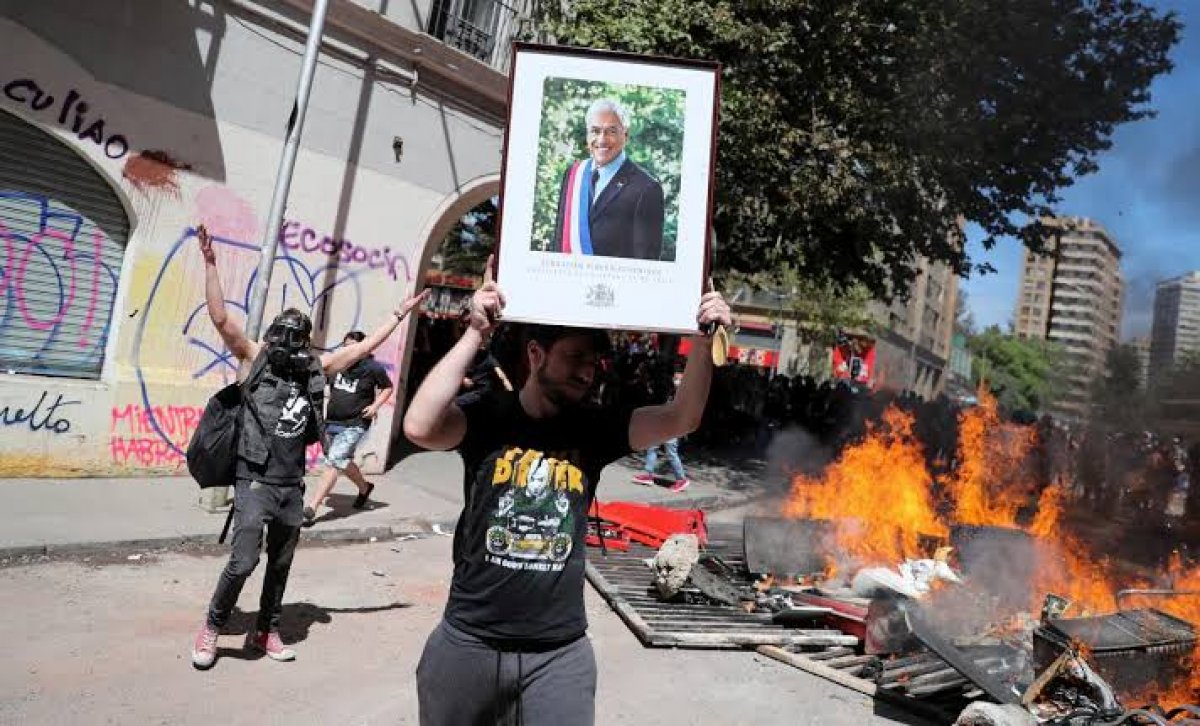 More than 800,000 demonstrators gathered at Italy Square in the capital Santiago on day seven of the protests in a show of strength against Pinera’s government and its policies, according to local media reports.

Nineteen people have been killed and more than 500 injured since the start of the protests as the peaceful demonstrations turned violent. 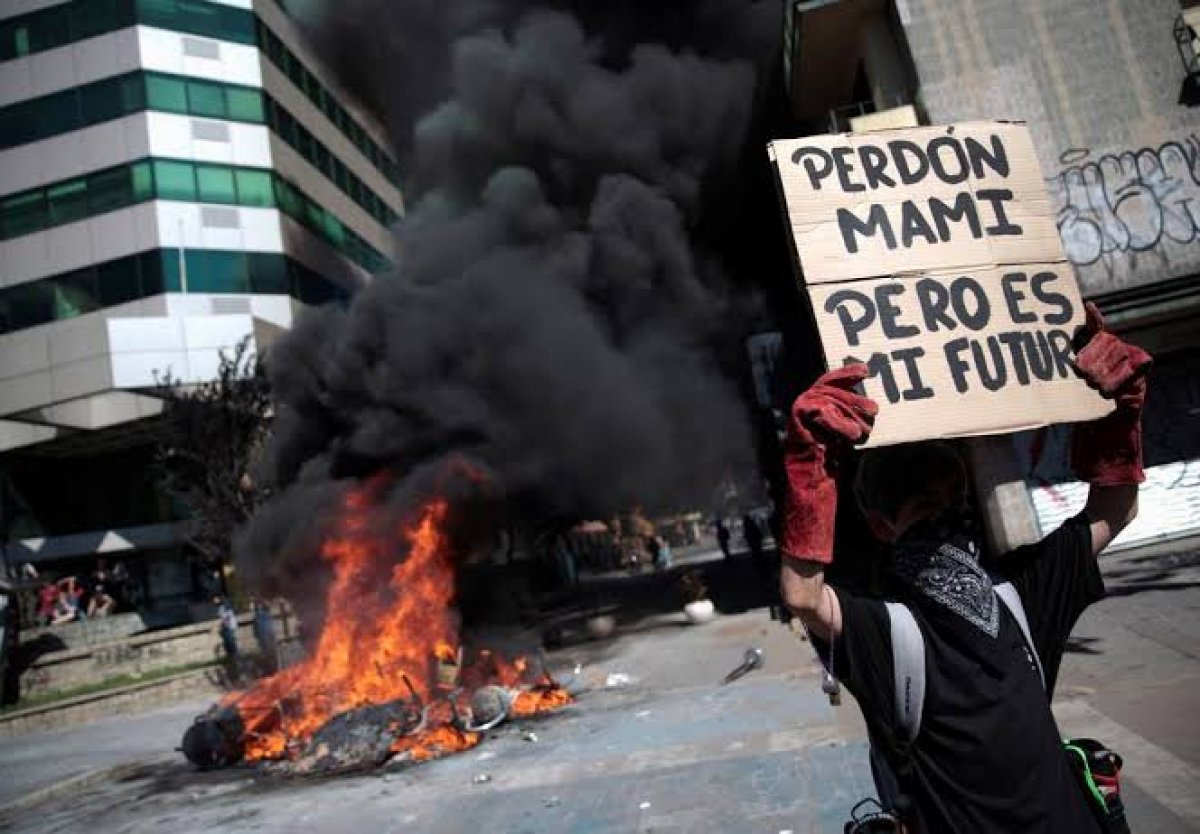 Last week, protesters jumped turnstiles at metro stations in Santiago without paying for tickets in protest against a 4% transport fare hike. 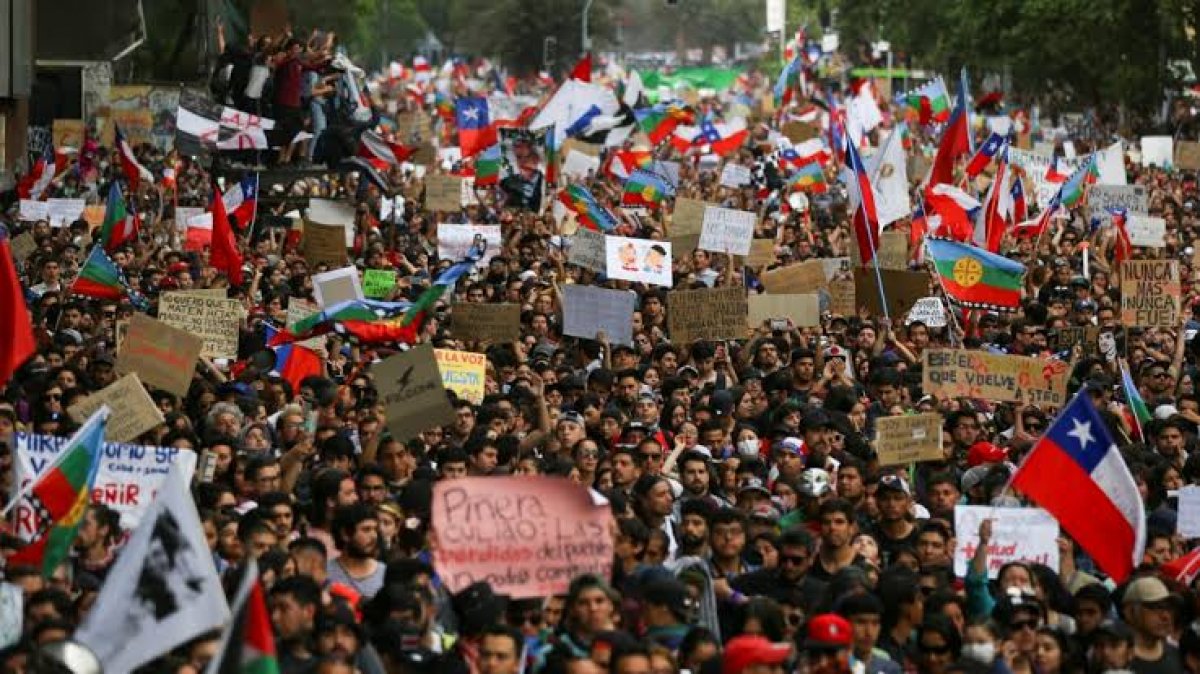 Pinera announced concessions including rolling back the fare increase, an increase in the minimum wage and putting a hike in electricity prices on hold until next year in a bid to contain the strife.

Half of Chile’s workers make $550 or less monthly, according to the country's statistics authority.