Health Minister confirmed 632 cases of the virus in Chile since the outbreak began 20 days ago, among the highest tallies in Latin America.

Chile announced on Sunday a nationwide, night-time curfew to keep people off the streets and away from one another as the number of cases of coronavirus continued to creep upwards in the South American nation.

Health Minister Jaime Manalich said 95 people had tested positive in the past 24 hours.

Chile has opted for progressively restrictive measures day-by-day, even as neighbor Argentina, with fewer cases, earlier this week declared a nationwide quarantine to slow the spread of the virus.

President Sebastian Pinera came under increasing pressure this week to declare a lockdown after citizens of Santiago, a city of 6 million, flocked to beach communities on the nearby Pacific Ocean this weekend. 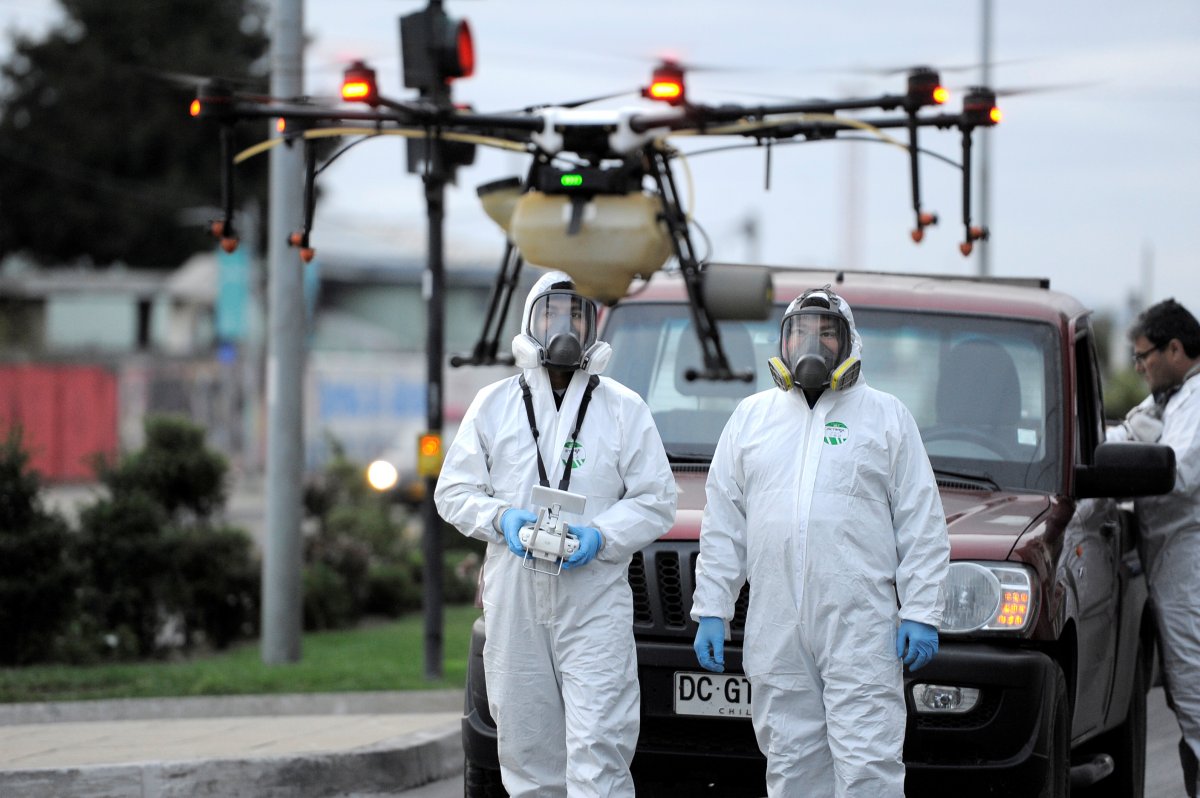 Local mayors protested their arrival from the capital, the focal point of the outbreak in Chile, and some coastal residents built burning barricades on major thruways to stop their advance. 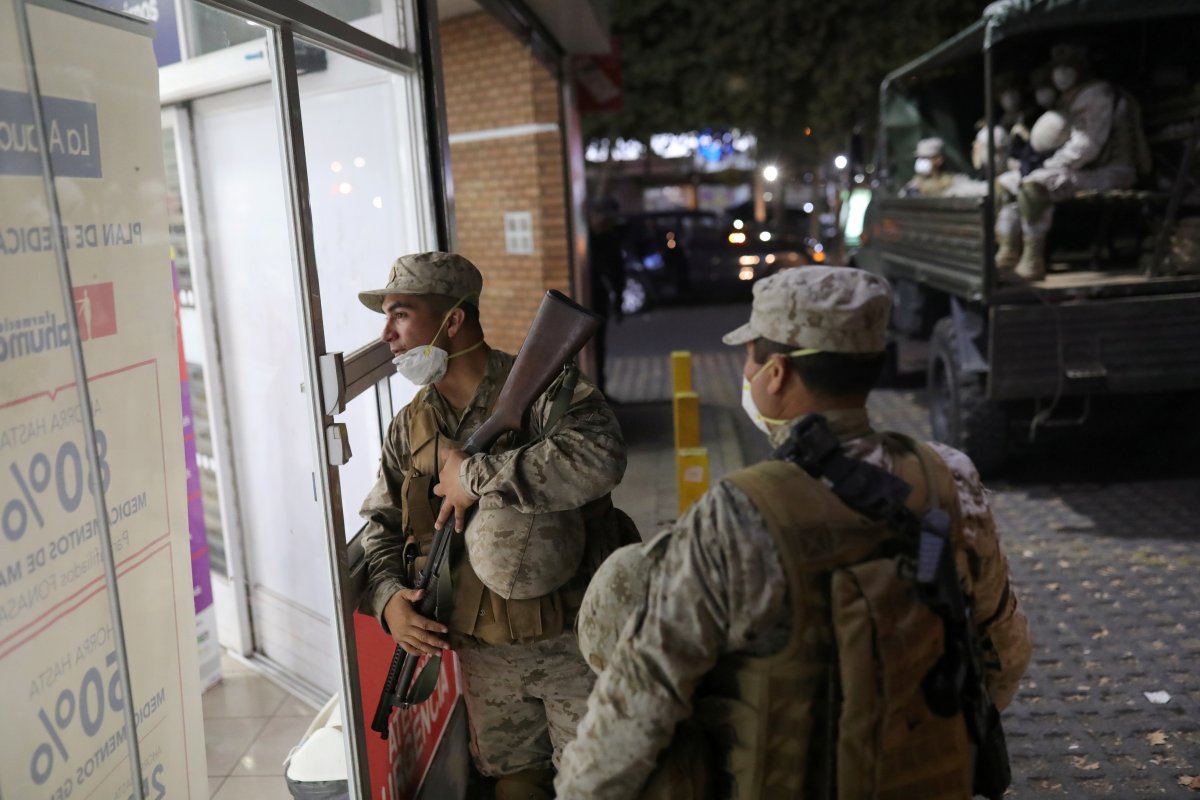 Manalich on Sunday ordered anyone who had left Santiago for a second-home back to their primary residence by Tuesday.

The minister also announced measures to isolate several regions of the country where coronavirus has yet to appear, or where cases are few, including the island of Chiloe and Puerto Williams in Patagonia.