French jihadist Peter Cherif, a known associate of the Kouachi brothers who killed 12 people in the 2015 Charlie Hebdo attack in Paris, was arrested in Djibouti. 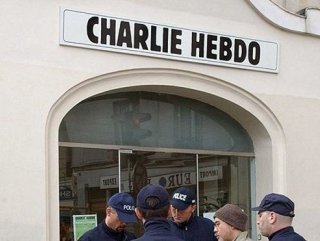 A suspected jihadi linked to the brothers who carried out the 2015 Charlie Hebdo killings is in French police custody in Djibouti, a law enforcement source told CNN Thursday.

Peter Cherif is allegedly an associate of Cherif and Said Kouachi, who killed 12 people at the satirical publication in Paris in apparent retribution over its portrayal of the Muslim prophet Mohammed in cartoons.

The attack, on January 7, 2015, sparked three days of terror in France as authorities staged an intensive manhunt for the suspects. A total of 17 people were killed.

The attacker will be extradited to France soon, according to the law enforcement source.