Ceasefire declared in Idlib under the guidance of Turkey

Russia and Turkey have brokered a complete ceasefire in Syria’s Idlib province between Assad regime forces and pro-democracy protesters.

The Russian military said the ceasefire applied to the Idlib de-escalation zone and had led to a significant reduction in violence on Wednesday.

Intensive shelling continued to target towns and cities in southern Idlib countryside and northern Hama countryside after midnight, when the ceasefire was supposed to take effect.

Assad forces’ aerial strikes on Monday killed at least 25 civilians, in northwestern Syria in the sixth week of a Russian-led military that has so far killed hundreds of civilians, according to residents and civil rescuers. 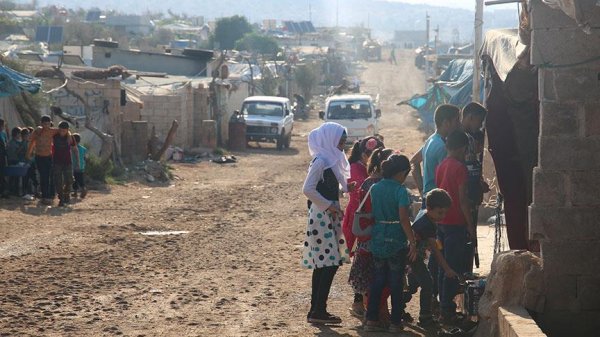 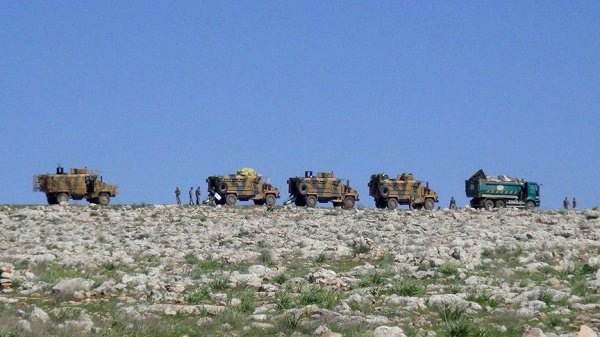