At least 300 people have been arrested in clashes that have flared throughout the region since Monday’s court decision.

Spain’s government dismissed calls on Saturday from Catalonia’s pro-independence regional chief for talks over a wave of violence sparked by the jailing of separatist leaders, as police braced for fresh protests.

Barcelona saw its worst night of disturbances in decades on Friday as masked youths blocked roads with blazing garbage bins and hurled rocks at security forces, who responded by firing repeated rounds of smoke grenades and tear gas. 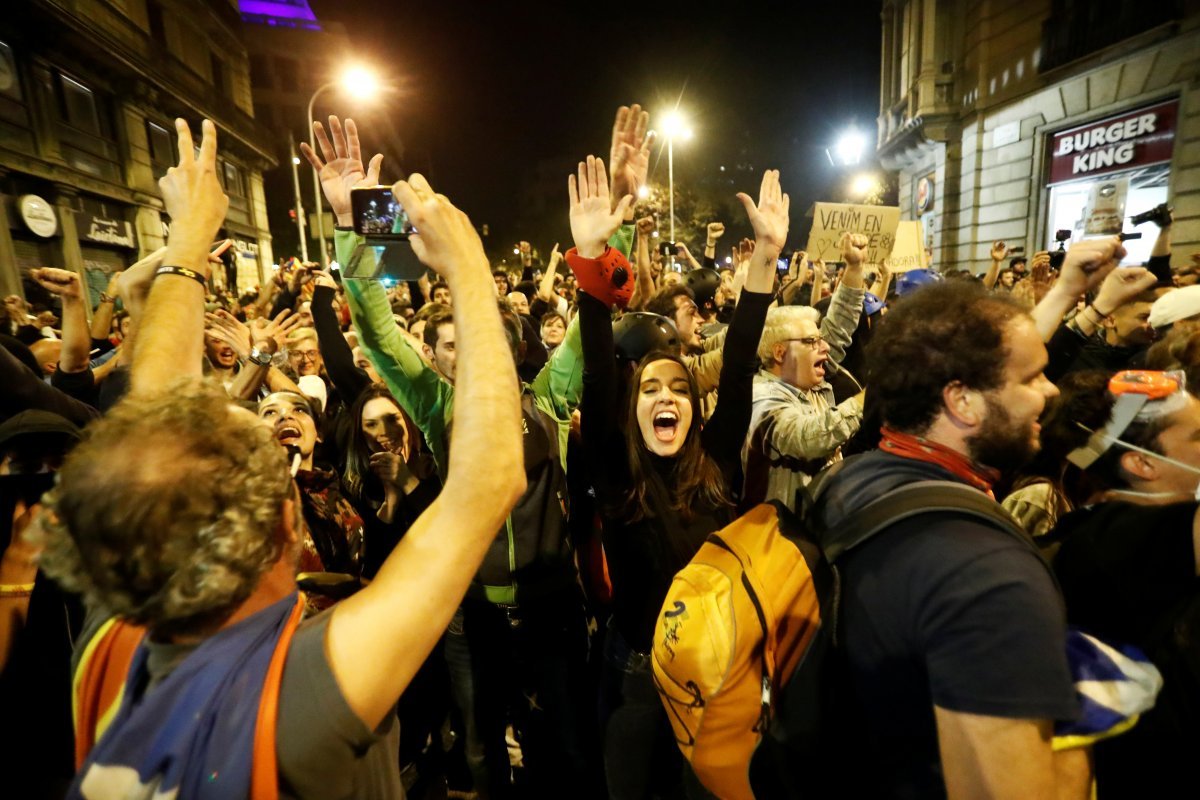 Protests erupted this week after Spain’s Supreme Court handed down lengthy prison terms to nine Catalan leaders for their role in a failed independence bid in 2017, which included holding a referendum that courts had deemed illegal. 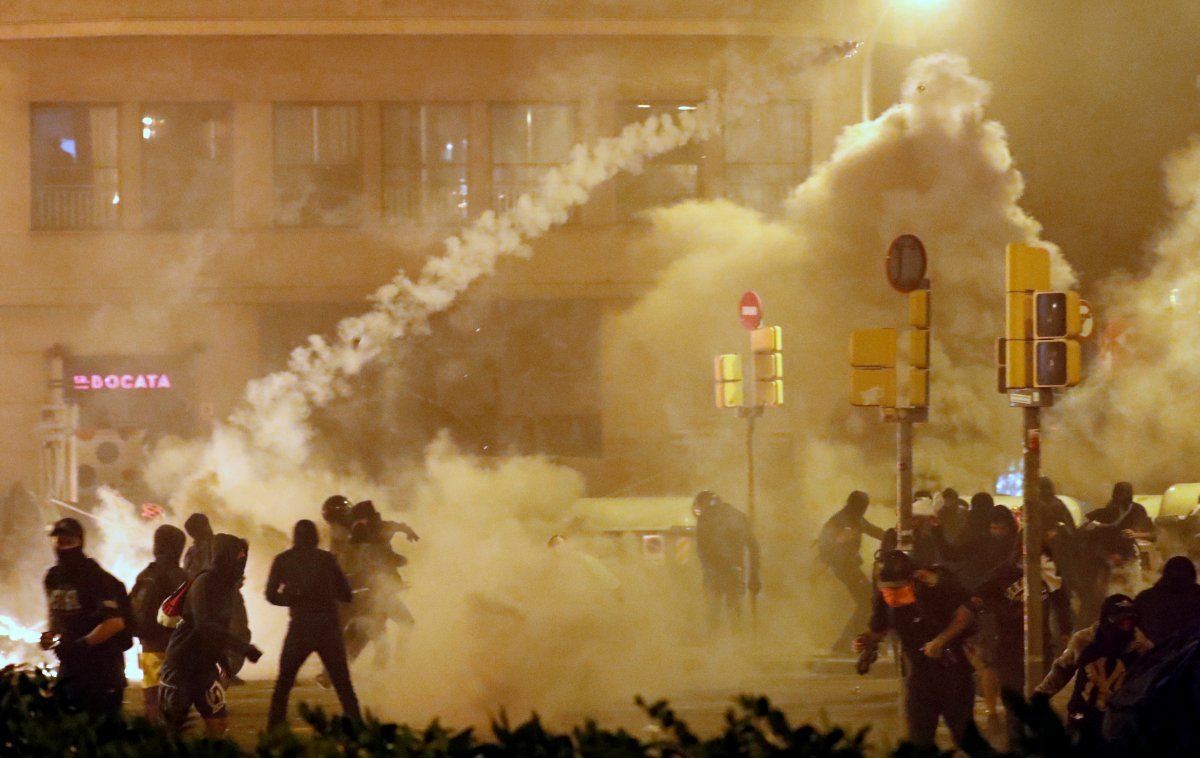 Radical youth group Arran called for a new demonstration at 6 p.m. (1600 GMT) against police violence and to demand the freedom of all political prisoners. 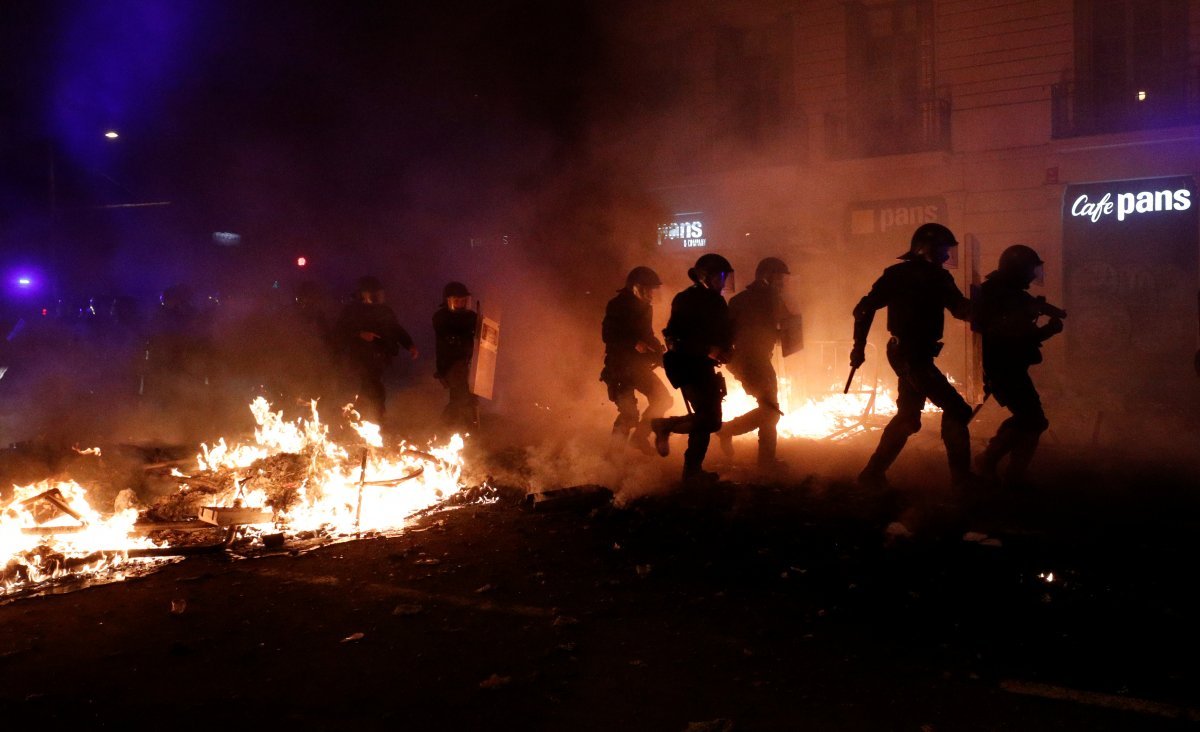 Police said they feared renewed confrontations and advised shopkeepers in the city center to close. 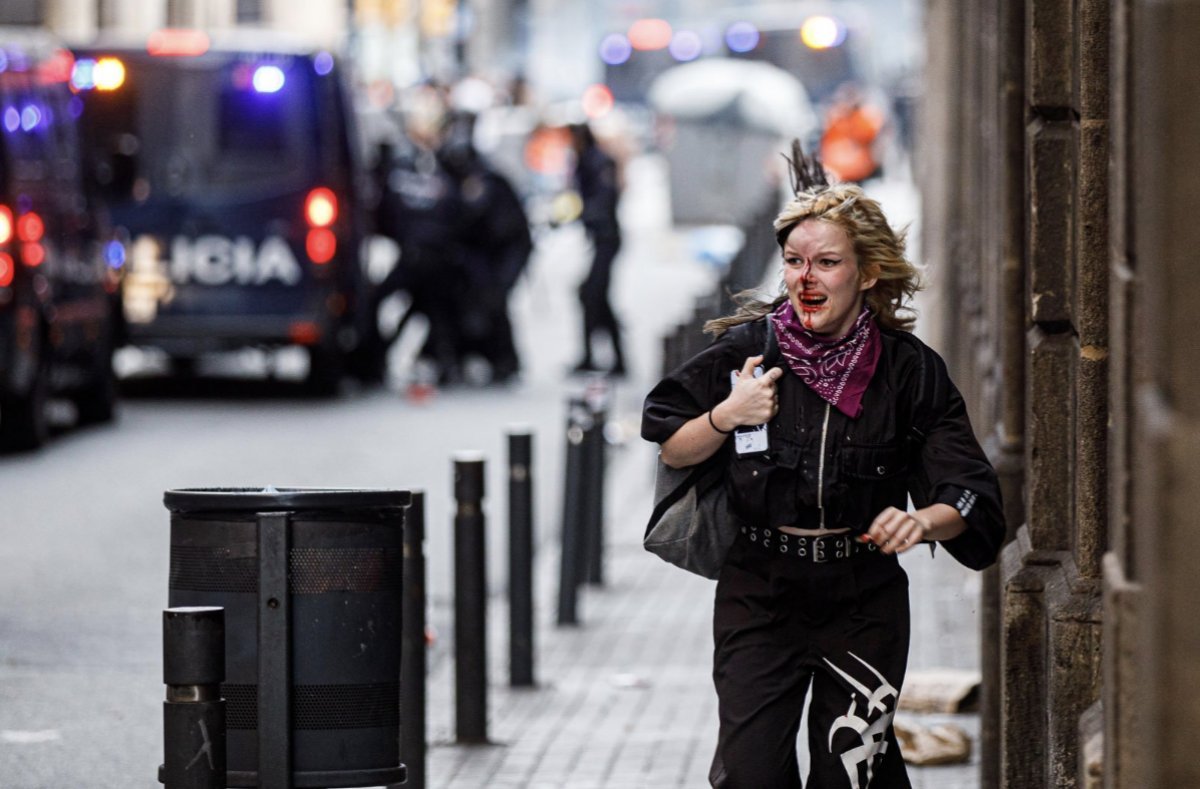 Catalonia’s president, Quim Torra, said the violence did not reflect the peaceful nature of the traditional Catalan independence movement and asked for discussions with Madrid. "We urge the acting prime minister of the Spanish government to sit at a negotiating table to talk," he told reporters. 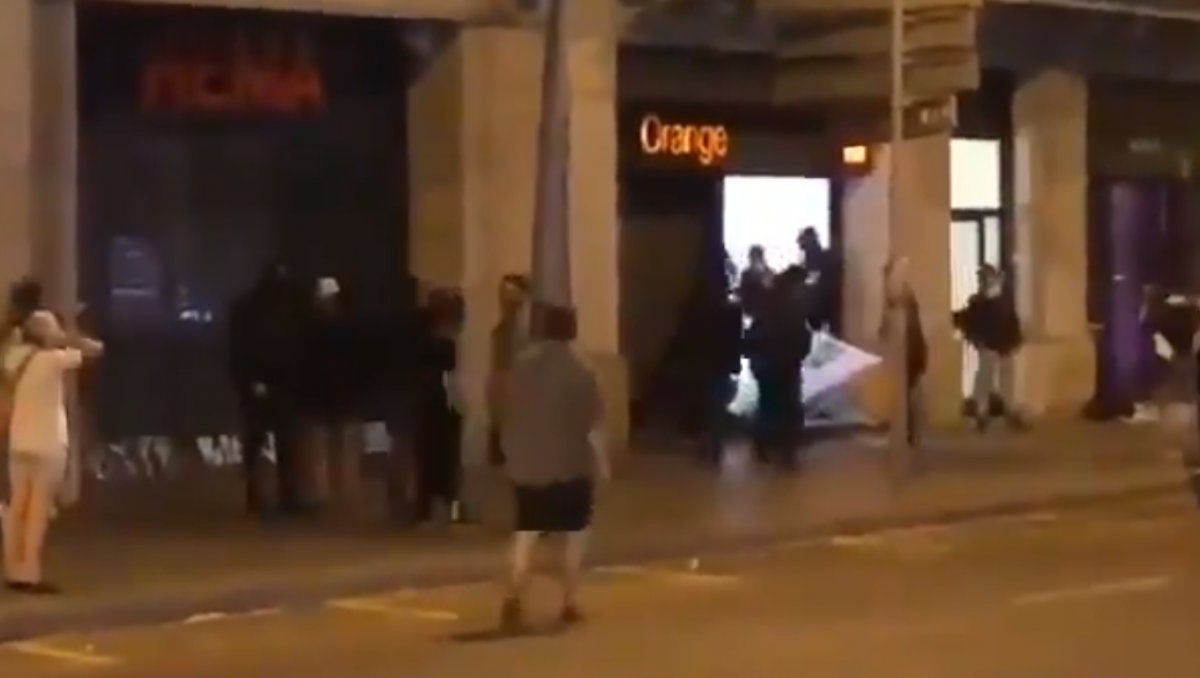