Protesters in Catalonia are angered by Monday’s Supreme Court ruling that sentenced nine separatist leaders to between nine and 13 years in prison.

The Spanish region of Catalonia woke up Thursday to destruction left behind by violent overnight protests and the continued mobilization of thousands of pro-independence supporters.

Last night, protesters threw fireworks, Molotov cocktails, acid and other objects at police officers and burned dozens of cars in Barcelona. While protests were widespread, in Barcelona alone, officials reported more than 45 fires as protesters torched cars, garbage containers and created bonfires across the city center. According to police, 33 people were arrested. 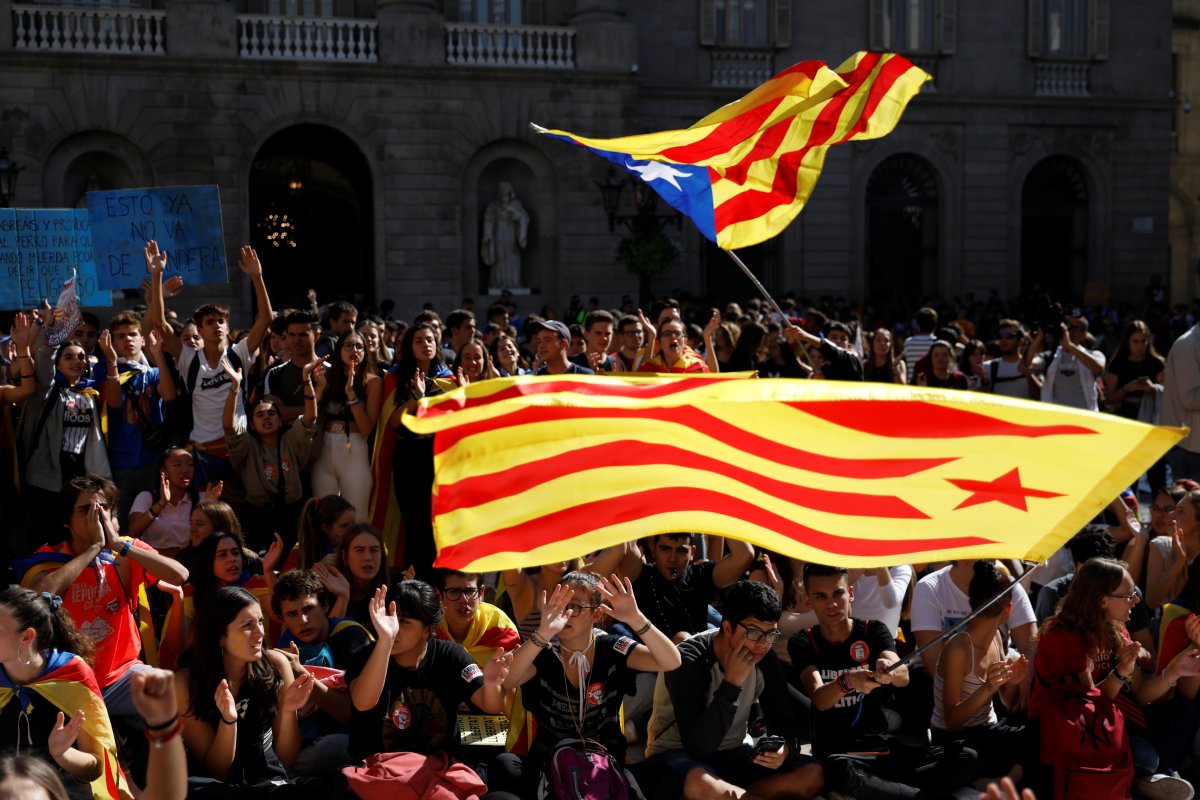 The pro-independence leader of Catalonia, Quim Torra, condemned the violence on Wednesday evening, saying “infiltrators” had hijacked the peaceful movement. 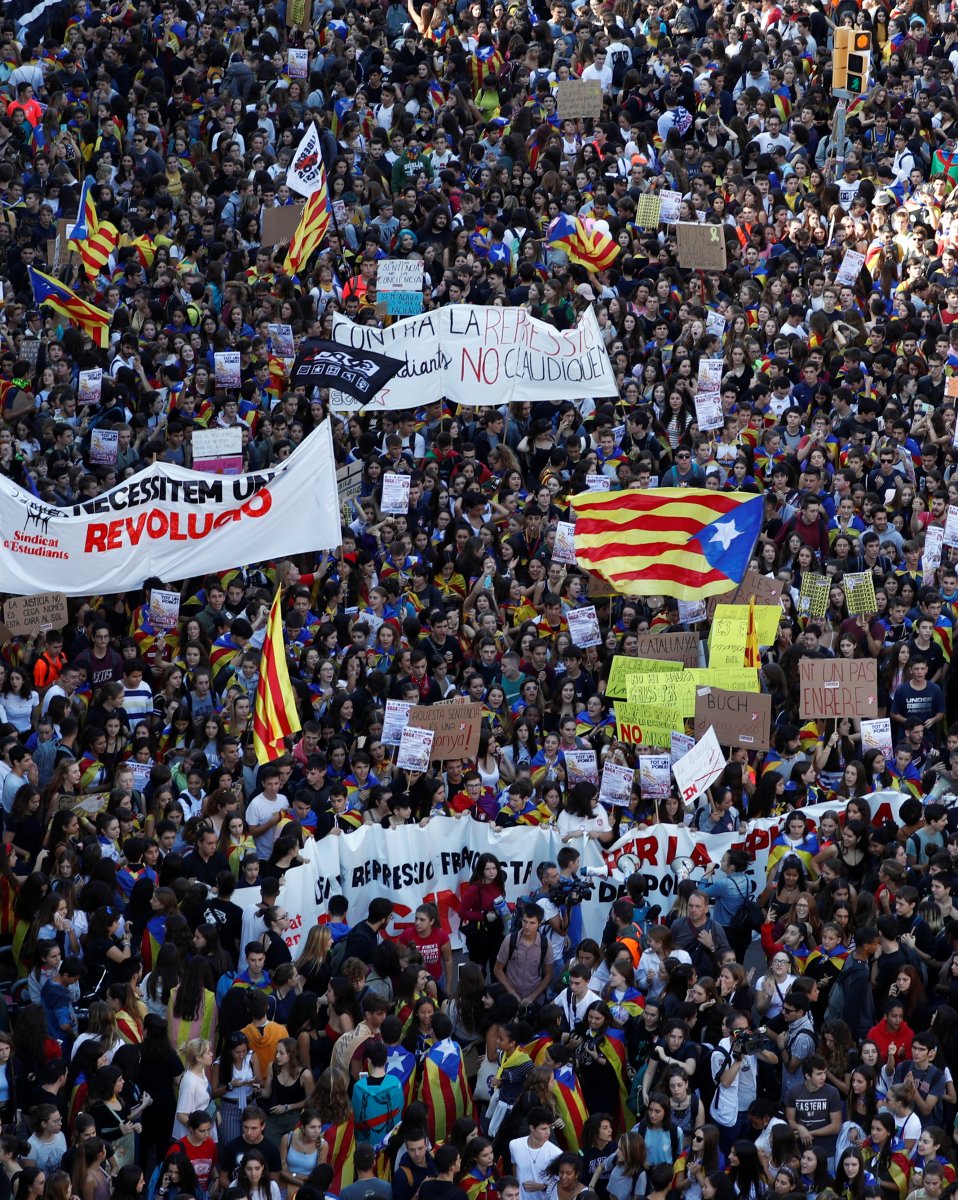 Speaking in the Catalan Parliament on Thursday, Torra called for a new referendum on independence and said, “within this legislature, we will exercise our right to self-determination.” 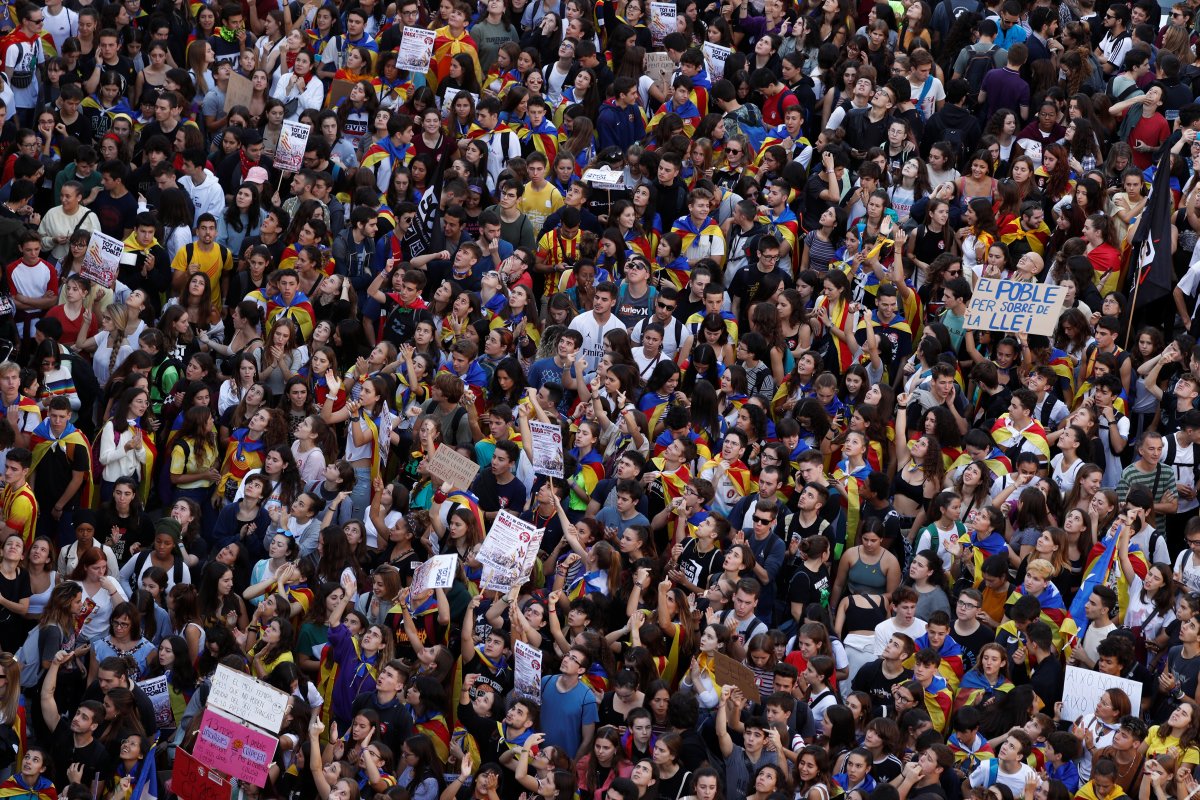 Pedro Sanchez, the acting Prime Minister of Spain, has called for an end to the violence and has said all options remain on the table for dealing with the ongoing situation. Options include suspending home rule in Catalonia or applying a law that limits regional powers, but Spain’s Interior Ministry believes those moves are not necessary at the moment. 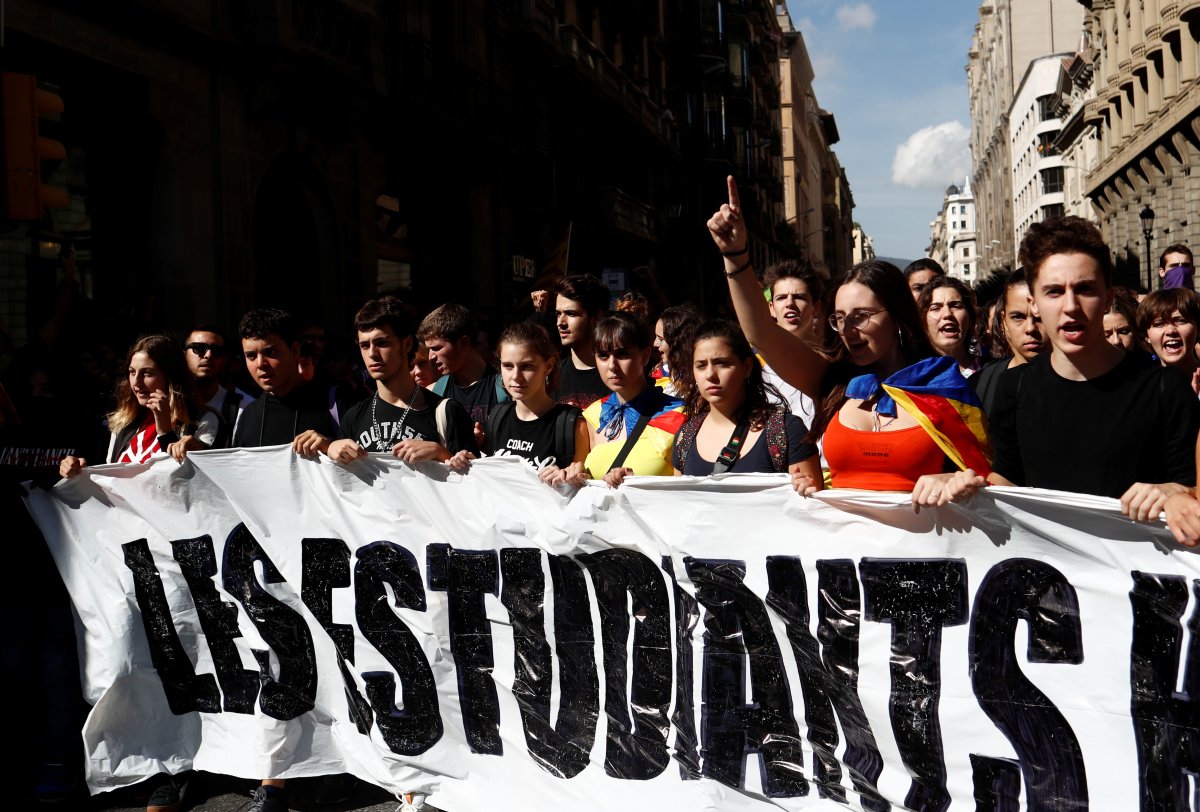