A car drove into a crowd at a carnival parade in the German town of Volkmarsen on Monday and several people are believed to be injured, police said, adding that they had detained the driver.

Ten people were injured on Monday after a car ploughed into a carnival parade in the western German town of Volkmarsen, police said, adding that the driver had been arrested.

SECOND ATTACK IN A WEEK

Police declined to say if was an accident or if the driver had deliberately rammed the car into the crowd. 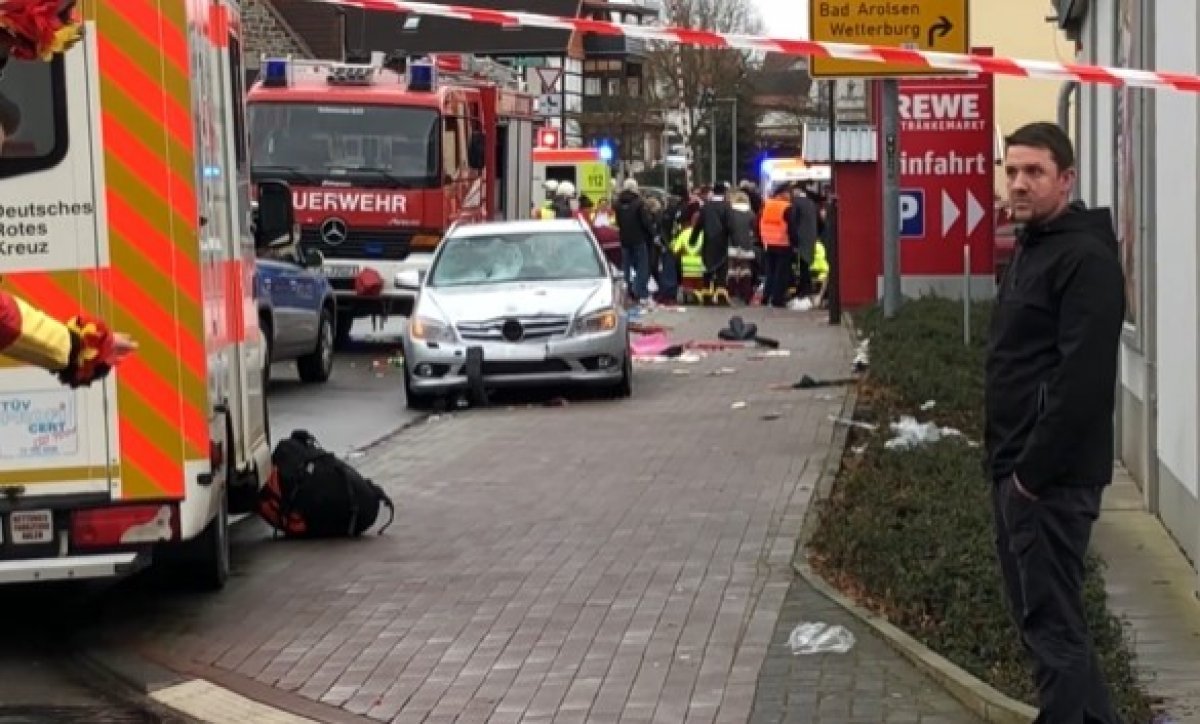 German news website HNA cited witnesses as saying that the driver appeared to have deliberately targeted children and that he had driven into the crowd "at full throttle." 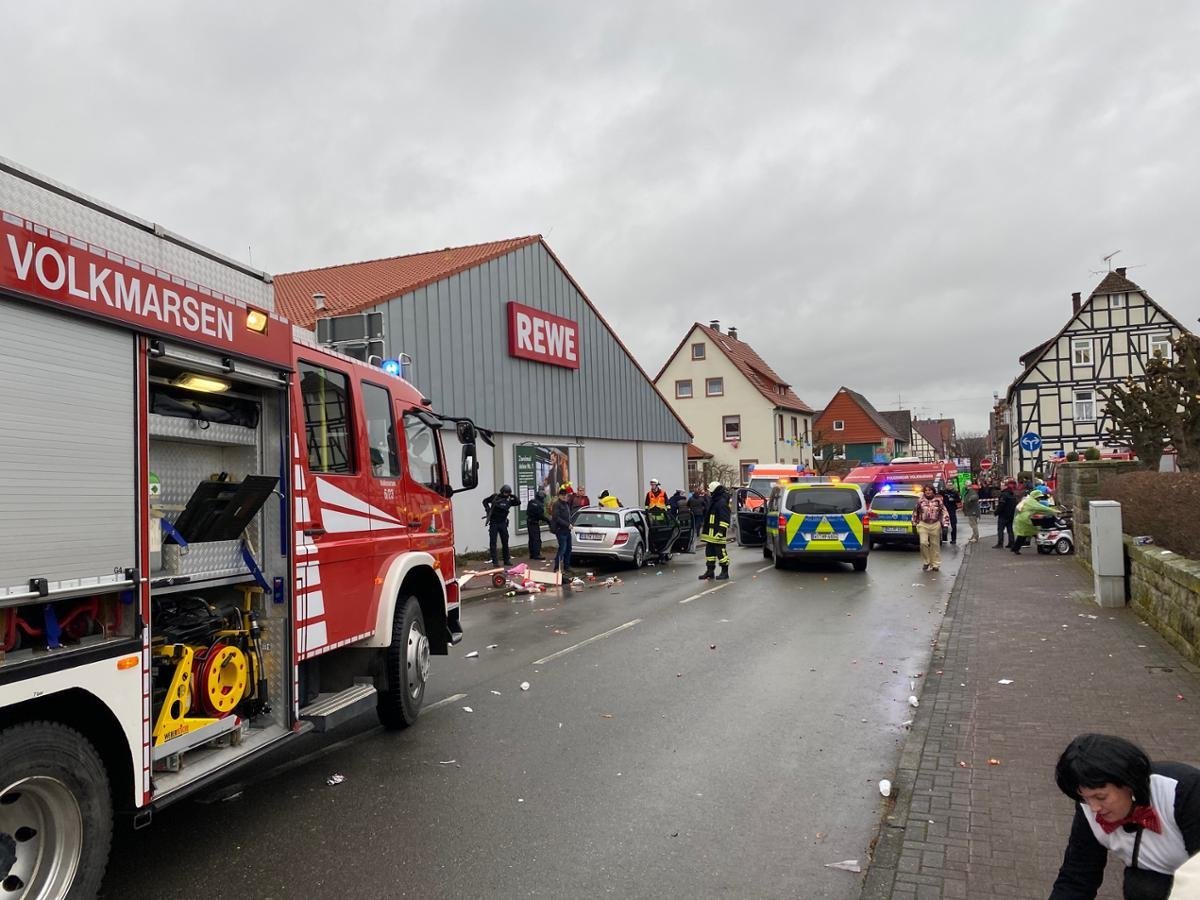 The incident comes less than a week after a gunman gunned down 11 people, including himself, in one of the worst racist attacks in Germany since World War Two. 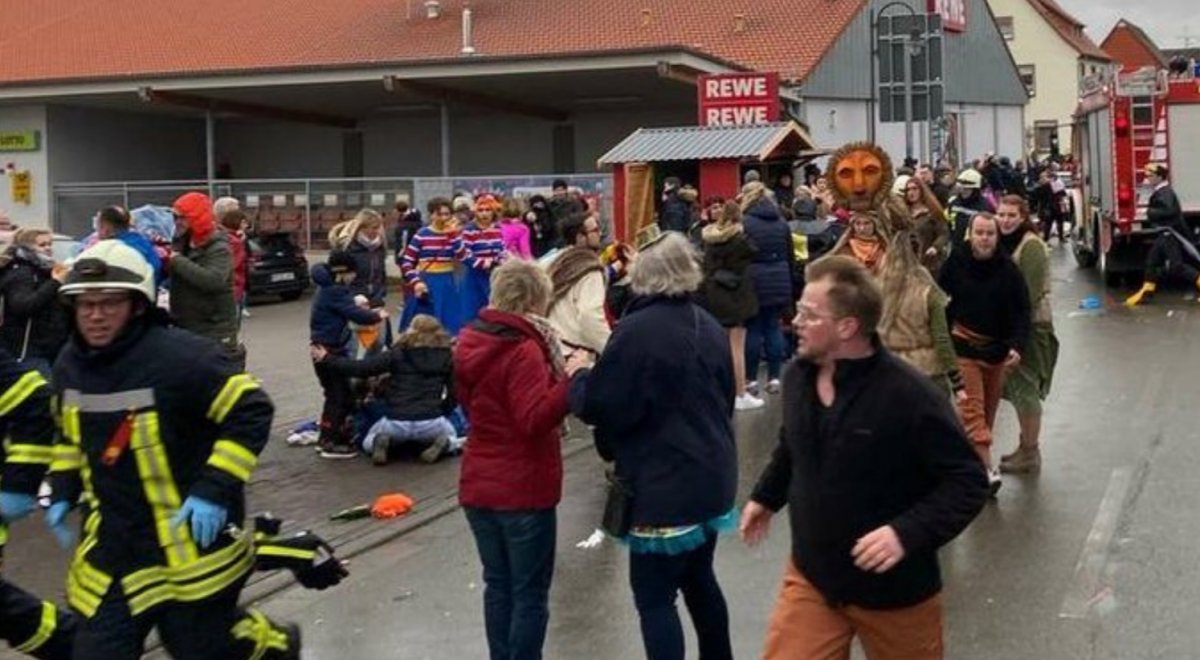