In a new bill approved by the Canadian government bans whales and dolphins from being bred or held in captivity.

The Canadian House of Commons made it illegal to keep a whale, dolphin or porpoise captive. The “Free Willy” bill S203 — named after the 1993 movie about a young boy who frees an orca from a US water park — will make cetacean captivity punishable by fines up to $US150,000 ($A215,000).

The bill also bans the import and export of marine mammals, as well as their embryos and sperm. 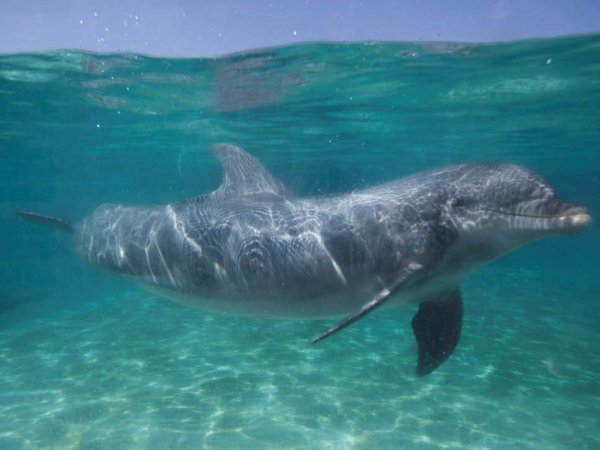 PETA has used the news to issue a warning on Twitter to a certain US amusement park that many activists consider particularly exploitative: “HUGE NEWS! Canada just banned the captivity of dolphins and whales across the country. SeaWorld; you’re next #EmptyTheTanks” 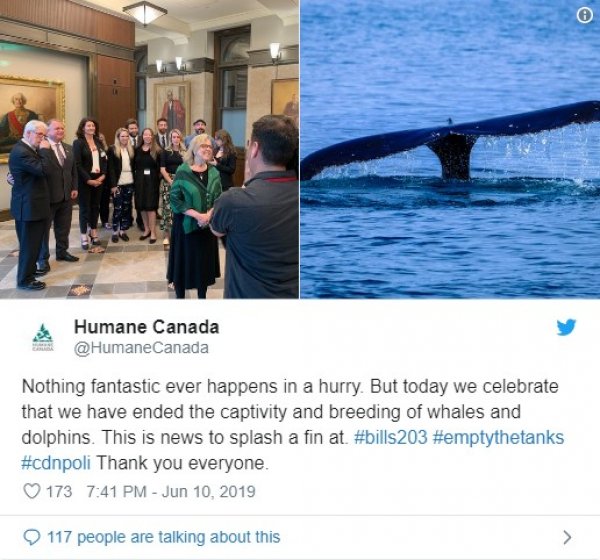 However, Canada’s ban on captive whales and dolphins will not affect those already in captivity, meaning nearly 60 animals will likely live out their natural lives at Marineland and the Vancouver Aquarium.