Two blazes have destroyed dozens of homes and other structures while prompting air-quality alerts in parts of Los Angeles and the San Francisco Bay area.

California firefighters aided by subsiding winds took the offensive on Friday against two major wildfires at opposite ends of the state, one displacing 50,000 suburban Los Angeles residents and another roaring through Sonoma County’s famed wine country.

FIRE DEPARTMENT IS ON ALERT 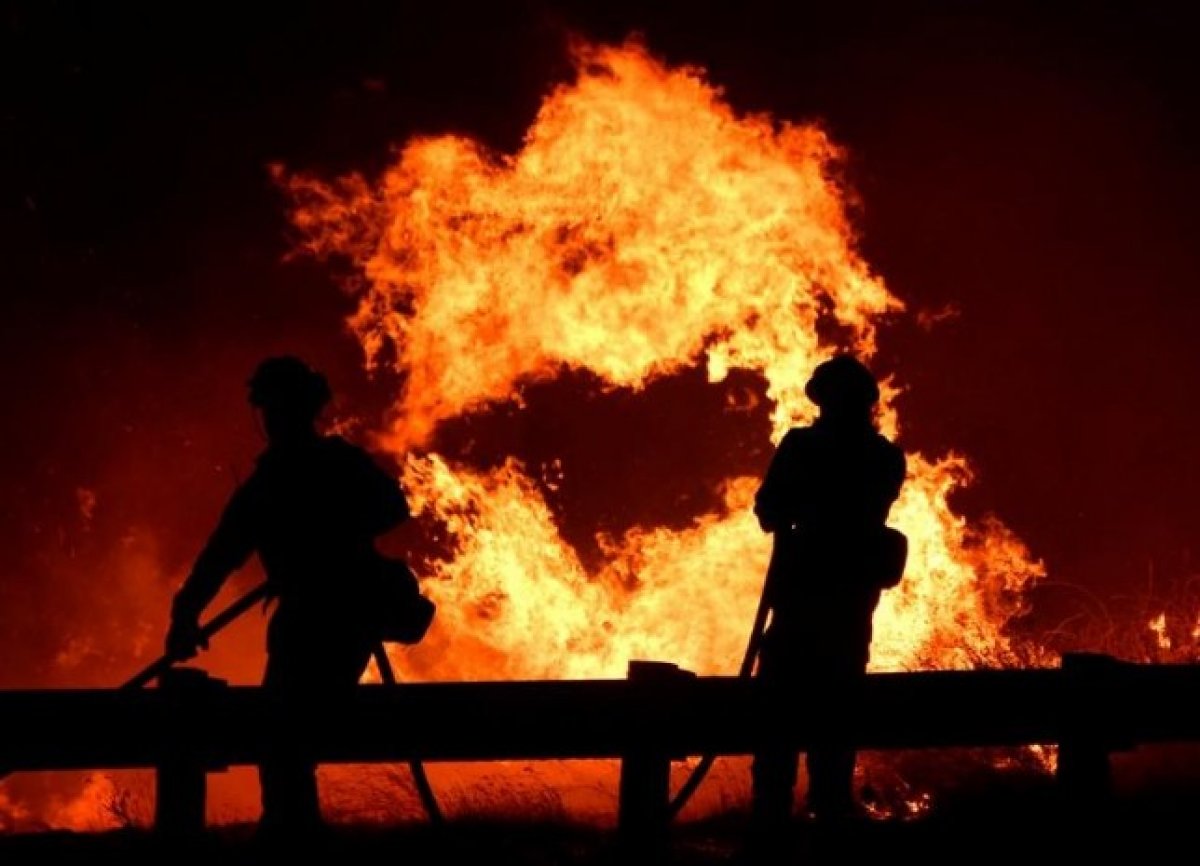 No injuries have been reported from either the Kincade fire in Sonoma County, about 80 miles (130 km) north of San Francisco, or the Tick fire in the Santa Clarita Valley about 40 miles (65 km) north of Los Angeles. 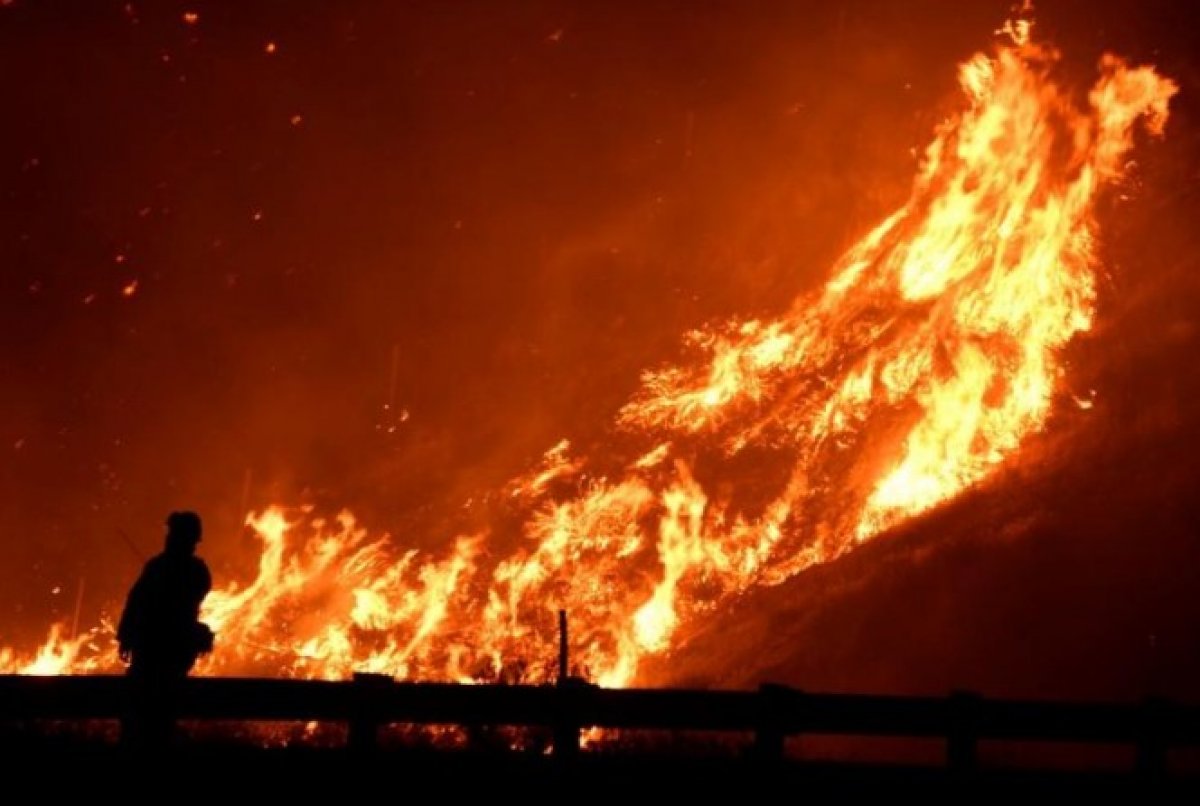 The dry, hot desert winds, gusting to 70 miles per hour (112 kph), gave way to light breezes on Thursday night, slowing the fires’ advance and presenting crews with a chance to make significant headway against the flames. 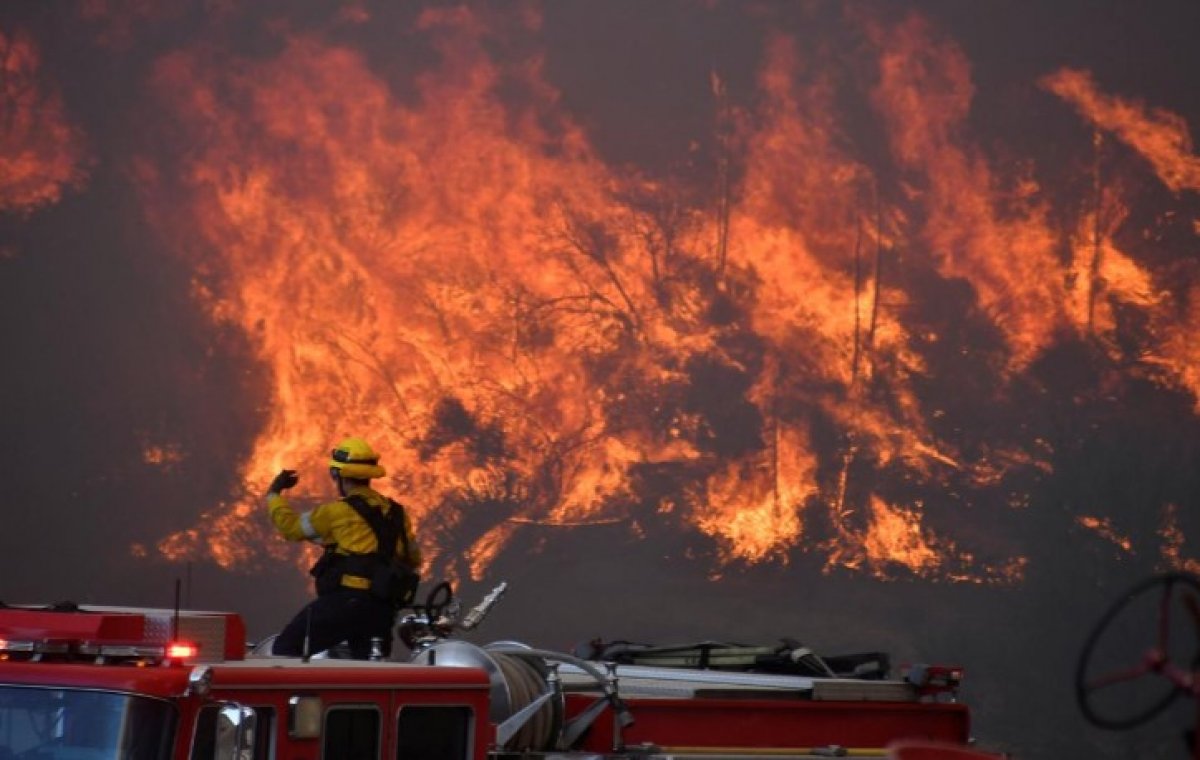 By Friday, the Kincade fire had charred nearly 22,000 acres (8,900 hectares) in a wine-growing region whose better-known vintners include “The Godfather” director Francis Ford Coppola, and destroyed at least 49 dwellings and other structures, officials said. 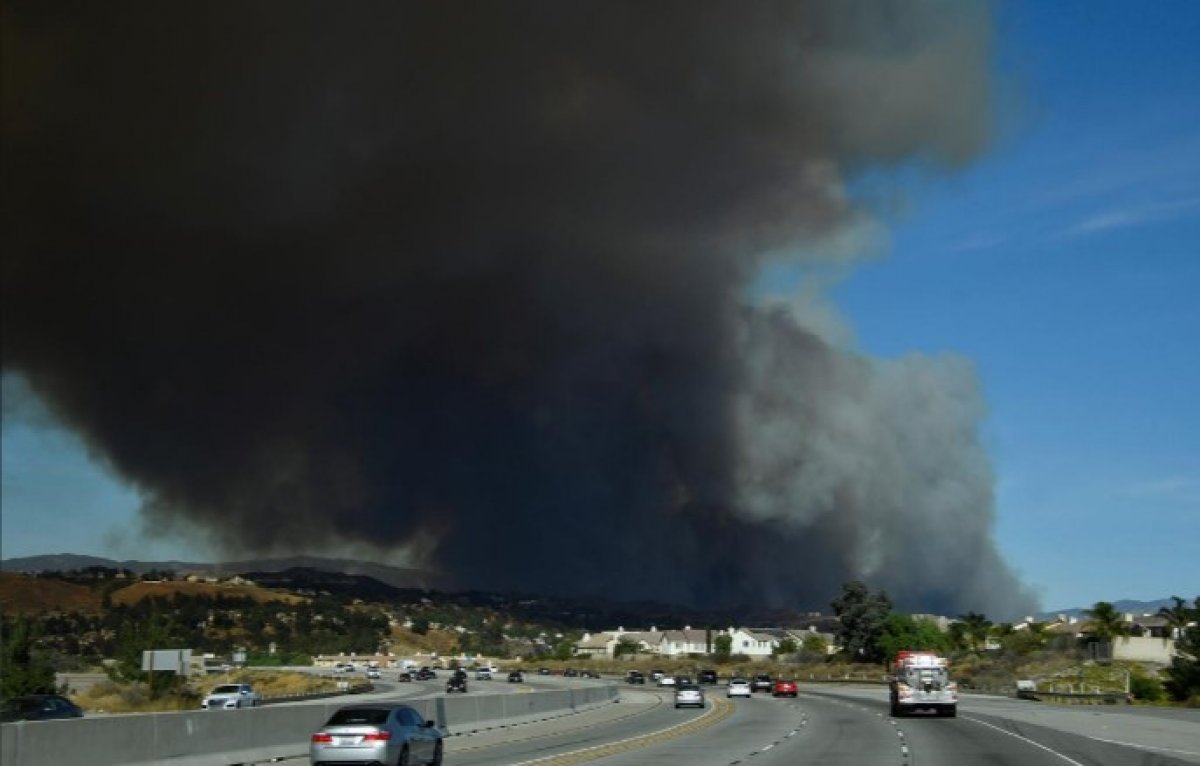