Kim Jong Nam, the half-brother of N.Korean leader Kim Jong Un who was killed in Malaysia in 2017, had been an informant for the US Central Intelligence Agency, the Wall Street Journal reported.

The half-brother of a former North Korean leader who was killed in an airport, was an agent of the CIA, a media report has claimed.

Kim Jong-Nam, who was killed in Malaysia in 2017, was an American intelligence source who met with US operatives on several occasions, the Wall Street Journal reported. He was the eldest son of late leader Kim Jong-Il and kin of Kim Jong-un, the current ruler of the Communist nation. “There was a nexus between the US spy agency and Mr. Kim,” the newspaper said, quoting a person who wanted to stay anonymous. 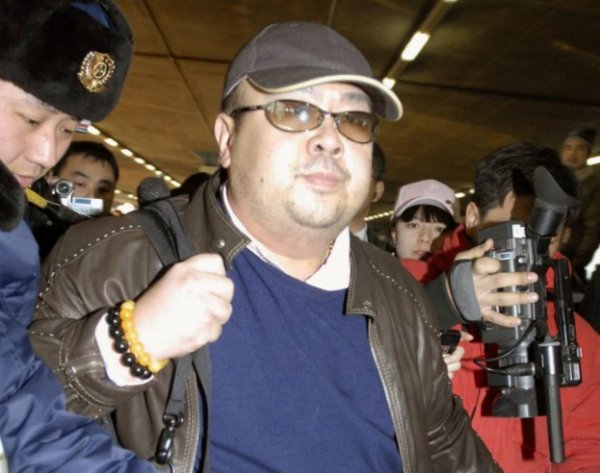 Kim is reported to have been killed with the toxic nerve agent VX, an internationally prohibited chemical weapon, in February 2017 at Kuala Lumpur International Airport. The newspaper reported Kim traveled to Malaysia in February 2017 to “meet his CIA contact, though that may not have been the sole purpose of the trip,” Kim lived outside North Korea for many years. 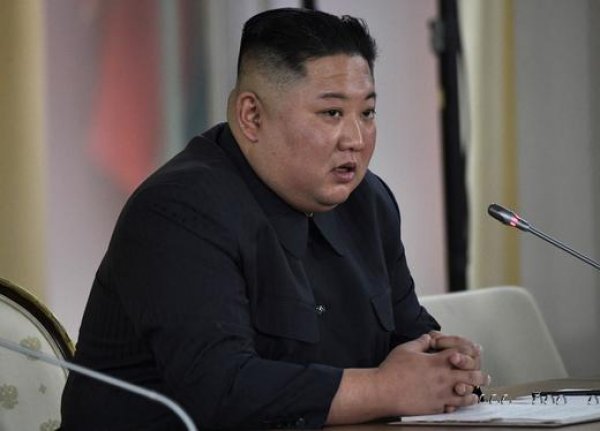 Two women, one from Vietnam and another from Indonesia, were accused of smearing the nerve agent on Kim’s face. They were arrested and released early this year by a Malaysian court after at least two years in detention. US and South Korean officials have blamed North Korea for the attack which it denies.