On Monday, an Iranian government spokesman had said that the oil tanker was free to complete its voyage.

Over two months after its seizure, a British oil tanker on Friday left Iranian waters after it was set free.

Oil tanker Stena Impero left the Gulf port city of Bandar Abbas to the Persian Gulf International Maritime Traffic Corridor, the official IRNA news agency said. "[..] the ship's commander and crew had made a formal and written commitment that they had no claim," the news agency said. 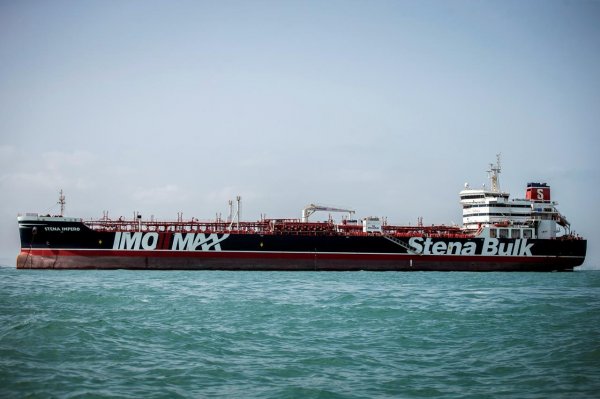 The seizure took place amid rising tensions between Iran and the US after Washington backed out of a deal to curb Tehran's nuclear program and reimposed sanctions.