Trump has lambasted the UK's ambassador to the US over a leaked diplomatic memo describing his presidency as "dysfunctional," "incompetent," and "inept."

The British foreign secretary on Tuesday said Donald Trump’s recent comments on Prime Minister Theresa May and the UK were “disrespectful and wrong.”

“He [ambassador] should speak to his country, and Prime Minister May, about their failed Brexit negotiation, and not be upset with my criticism of how badly it was handled,” Trump said. “I told @theresa_may how to do that deal, but she went her own foolish way-was unable to get it done. A disaster! I don’t know the Ambassador but have been told he is a pompous fool,” he added. 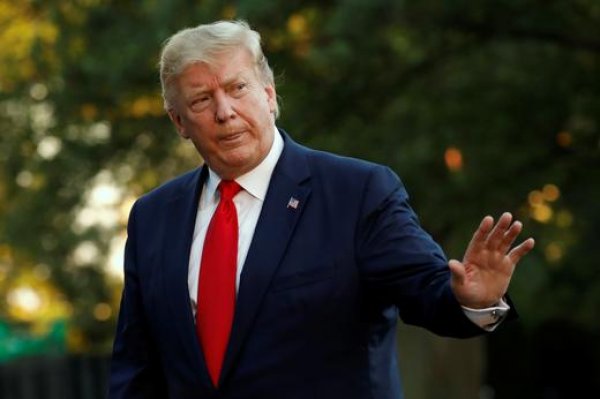 Also taking on Twitter, Hunt said: “@realDonaldTrump friends speak frankly so I will: these comments are disrespectful and wrong to our Prime Minister and my country.”

He added: “Your diplomats give their private opinions to @SecPompeo and so do ours! You said the UK/US alliance was the greatest in history and I agree but allies need to treat each other with respect as @theresa_may has always done with you." “Ambassadors are appointed by the UK government and if I become PM our Ambassador stays,” he said. 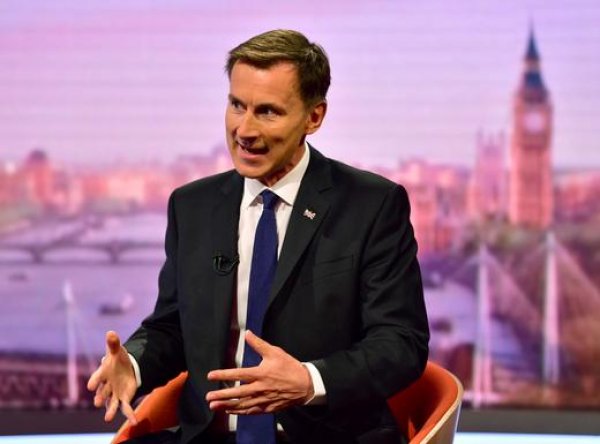 Trump on Monday threatened to "no longer deal" with Darroch after the Daily Mail published sensitive memos he sent to his superiors in London in which the diplomat described Trump as "inept," "insecure" and "incompetent." The British government confirmed the memos' authenticity and has opened an investigation into the source behind the leak.

Among the bombshell comments, Darroch says Trump could be indebted to "dodgy Russians," and warns "we could be at the beginning of a downward spiral... that leads to disgrace and downfall." "We don't really believe this Administration is going to become substantially more normal; less dysfunctional; less unpredictable; less faction riven; less diplomatically clumsy and inept," Darroch wrote. 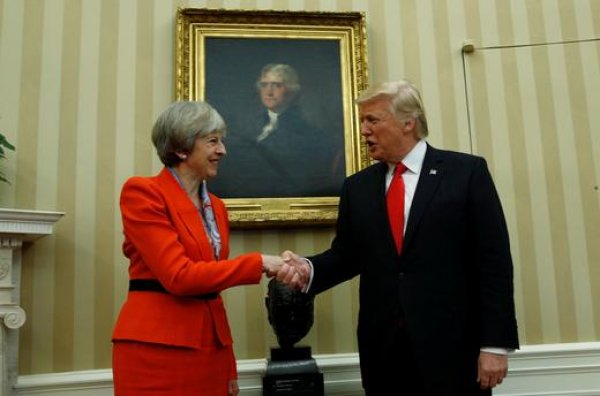 Hunt on Monday warned that those responsible for leaking the documents will face serious consequences, defending Darroch in the latest leak. "I don't share the ambassador's assessment of either the US administration or relations with the US administration, but I do defend his right to make that frank assessment and it's very important that our diplomats all over the world continue to be able to do so," Hunt said.