The Royal Mail employs more than 161,000 personnel, including 9,700 management staff.

Britain’s Royal Mail announced on Thursday that it will axe 2,000 management jobs to cut costs amid the challenges of the corona pandemic.

THE REVENUE DROPPED £29 MILLION IN THE FIRST TWO MONTHS

"We’re taking immediate action on costs, which will result in a £130 million [$161.8 million] saving in people costs next year and flat non-people costs," Keith Williams, interim executive chair of the UK postal service, said in a press release.

He added that this comes along with "a reduction of around £300 million in capex [capital expenditures] across the Group over the next two years, to address the immediate impact of coronavirus." 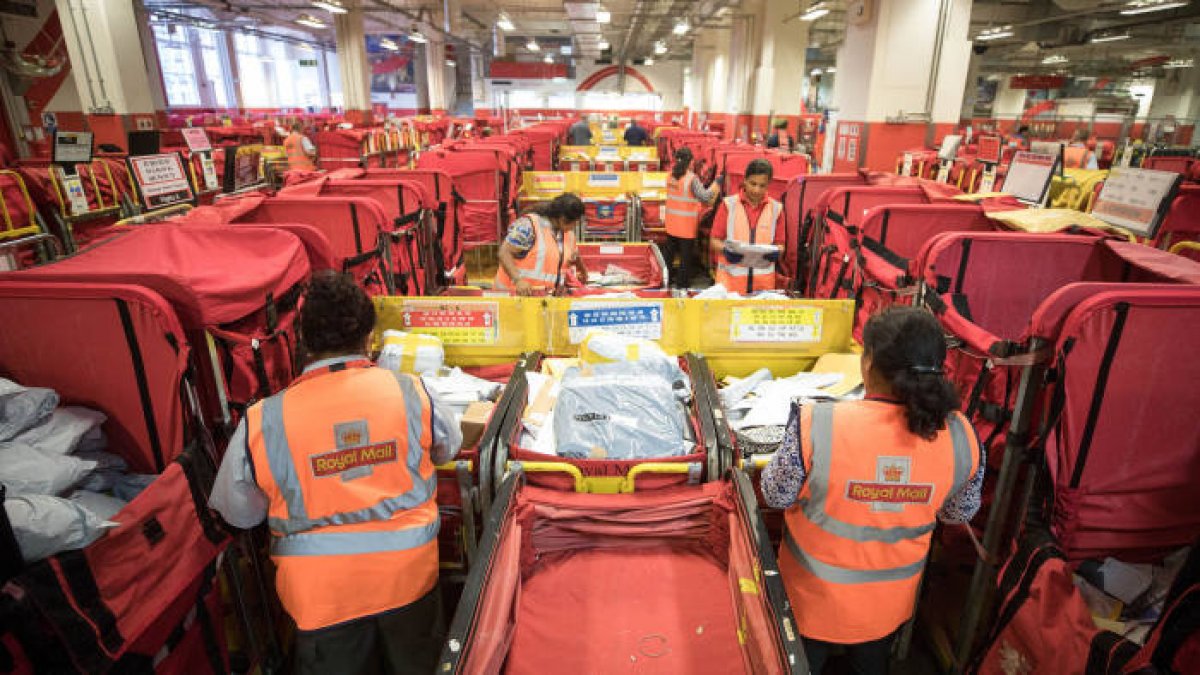 The postal service is planning its largest reduction in senior executive roles and non-operational functions.

Its revenue dropped £29 million in the first two months of this year on an annual basis, according to the press release.