British professor admits UK was too slow to react

More than 13,729 people with coronavirus have died in British hospitals, though new official data indicates the true death toll could be much larger.

The British government was too slow to react on a number of fronts to the novel coronavirus outbreak that could cause the deaths of 40,000 people in the United Kingdom, a leading public health professor said on Friday.

Prime Minister Boris Johnson initially refrained from approving the stringent controls that other European leaders imposed but then closed down the country when projections showed a quarter of a million people could die in the United Kingdom.

"WE HAVE TO FACE THE REALITY"

“Where were the system errors that led us to have probably the highest death rates in Europe?,” Anthony Costello, professor of International Child Health and Director of the UCL Institute for Global Health, told the Health and Social Care Committee. 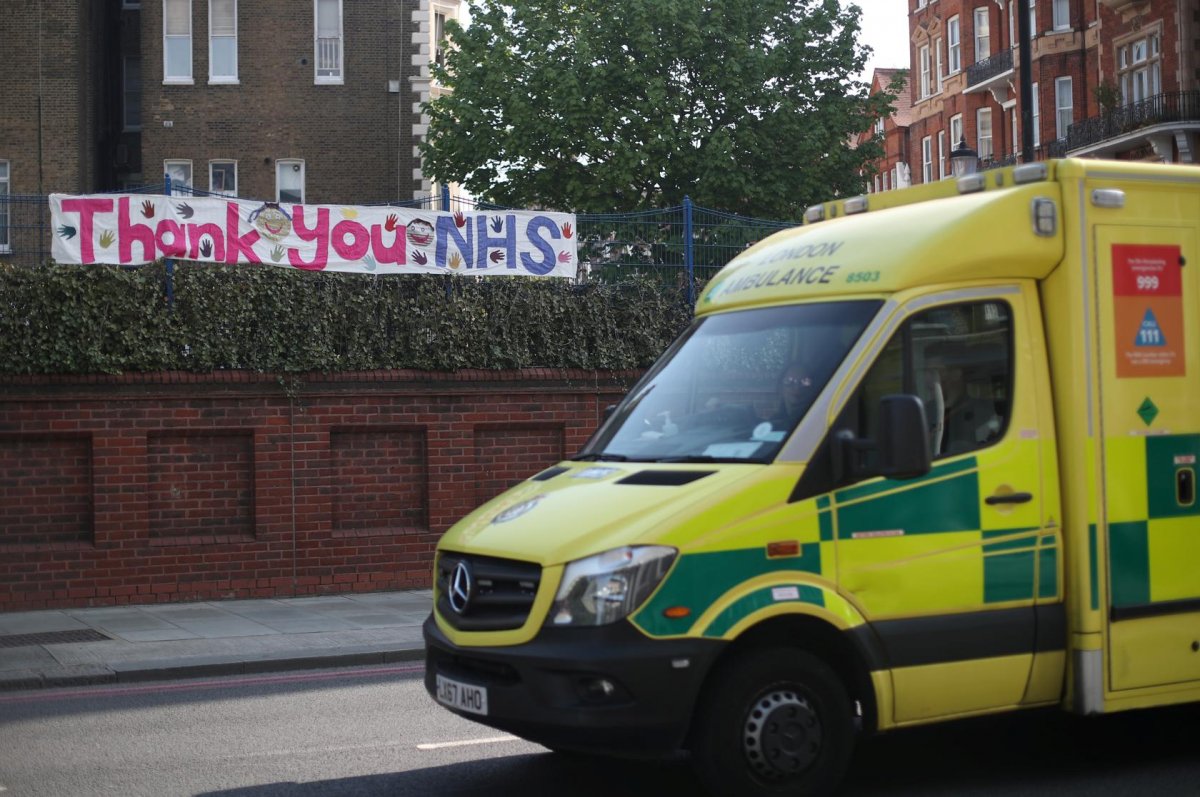 “And we have to face the reality of that: We were too slow with a number of things. But we can make sure in the second wave we are not too slow.”

The United Kingdom has the fifth highest official death toll from coronavirus in the world, after the United States, Italy, Spain and France, though the figure only covers hospital fatalities and the real number is probably much higher.