Four people had been arrested before the event was cleared in the early hours of Thursday, according to the official statement.

Police attended to encourage the crowd to leave the location but they did not engage with police and “the group became hostile towards officers,” police statement said. “Police were called to Cecilia Road, Lambeth on the evening of Wednesday, 24 June to multiple reports of a large unlicensed music event in the street.”

RAGE AGAINST POLICE IS GROWING ACROSS COUNTRY 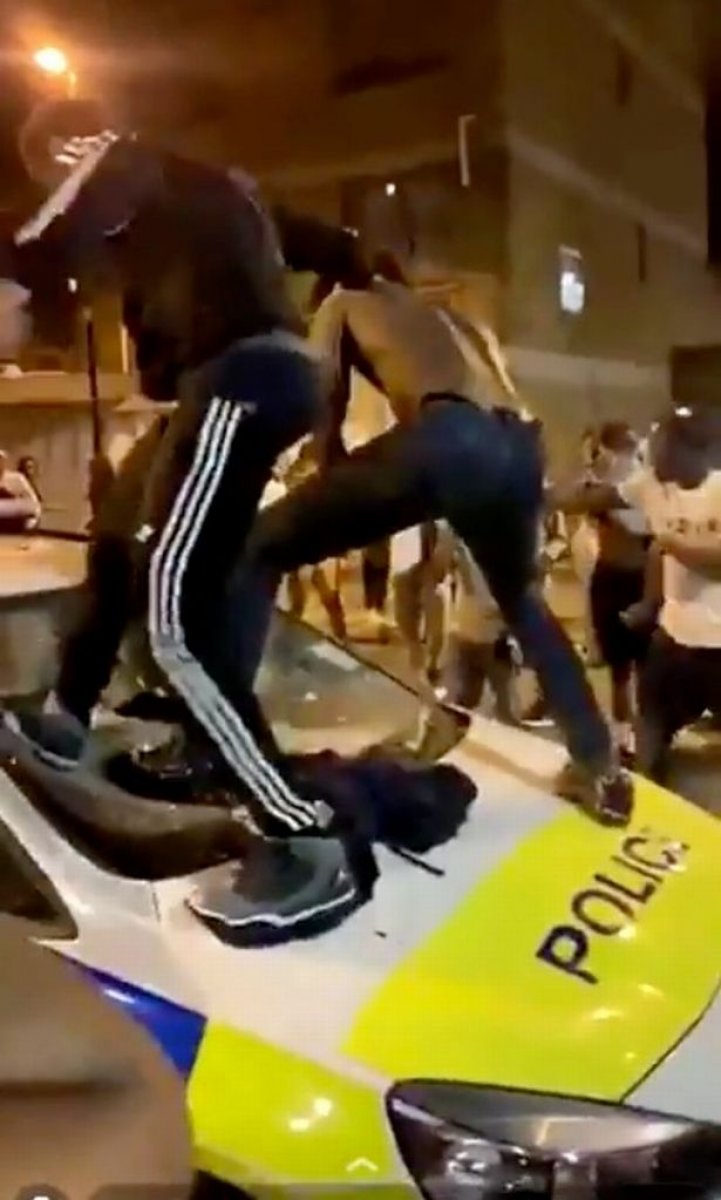 “Last night we received numerous concerns from residents complaining about a large gathering, noise, anti-social behaviour and violence and officers responded to those concerns,” Basic Command Units Commander Colin Wingrove said. “These gatherings are unlawful, as well as posing a risk to public health and against coronavirus restrictions,” he added. 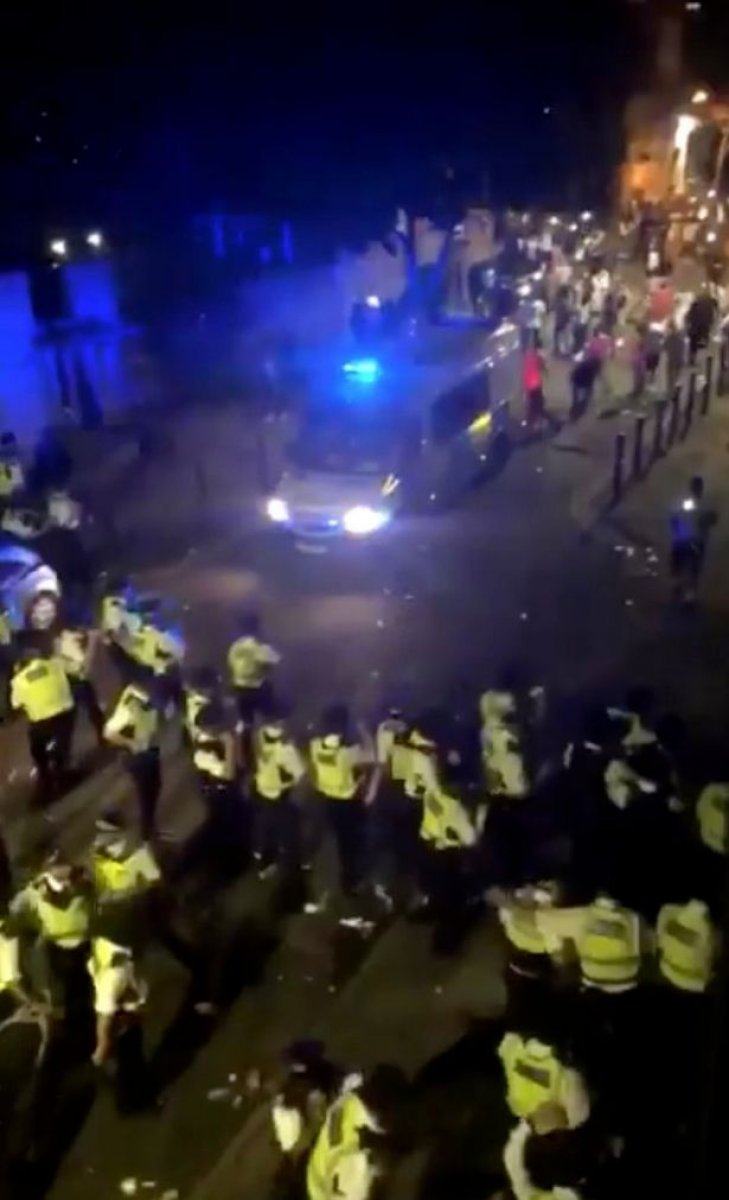 “The violence shown towards officers is totally unacceptable and we will not tolerate it in any form,” Wingrove said. “An investigation into the incident is now taking place and those involved will be brought to justice.” 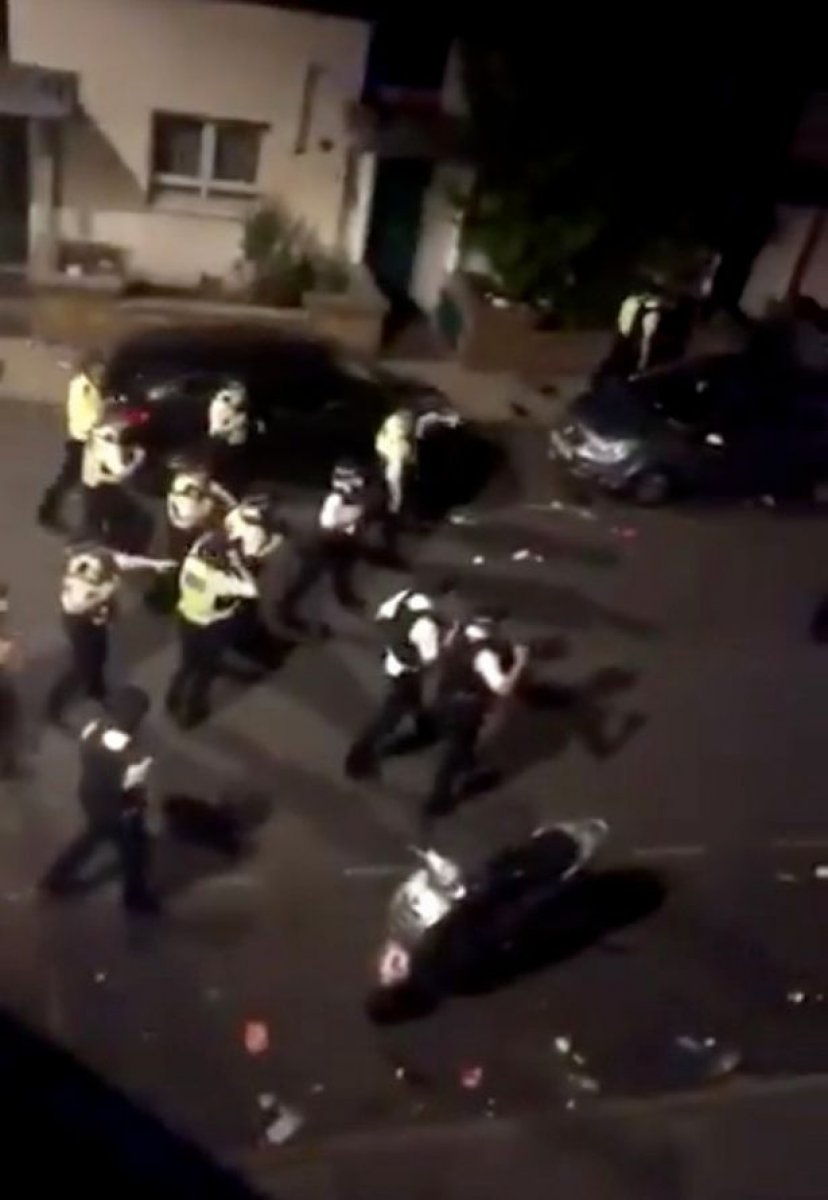 Tensions in British capitals have been running high since the Black Lives Matter (BLM) protests started after the killing of George Floyd, an unarmed black man, by a police officer in the US.