Greece has opened its borders to foreign tourists on Wednesday but its government has said flights coming in from the UK won’t be allowed until at least July 15.

The father of British Prime Minister Boris Johnson has flown to Greece, despite current advice for British nationals to avoid all but essential international travel.

HE INSISTED HIS JOURNEY WAS NECESSARY

Greek government officials confirmed on Thursday that author Stanley Johnson had arrived, likely via Bulgaria, in the northern region of Pelion, where he has a holiday home, but said there was nothing untoward in his arrival.

Photos on Stanley Johnson’s Instagram account showed him wearing a mask in what appeared to be an airport. Two videos on the same account showed an aircraft coming in to land. “Arriving in Athens this evening!,” the caption said. 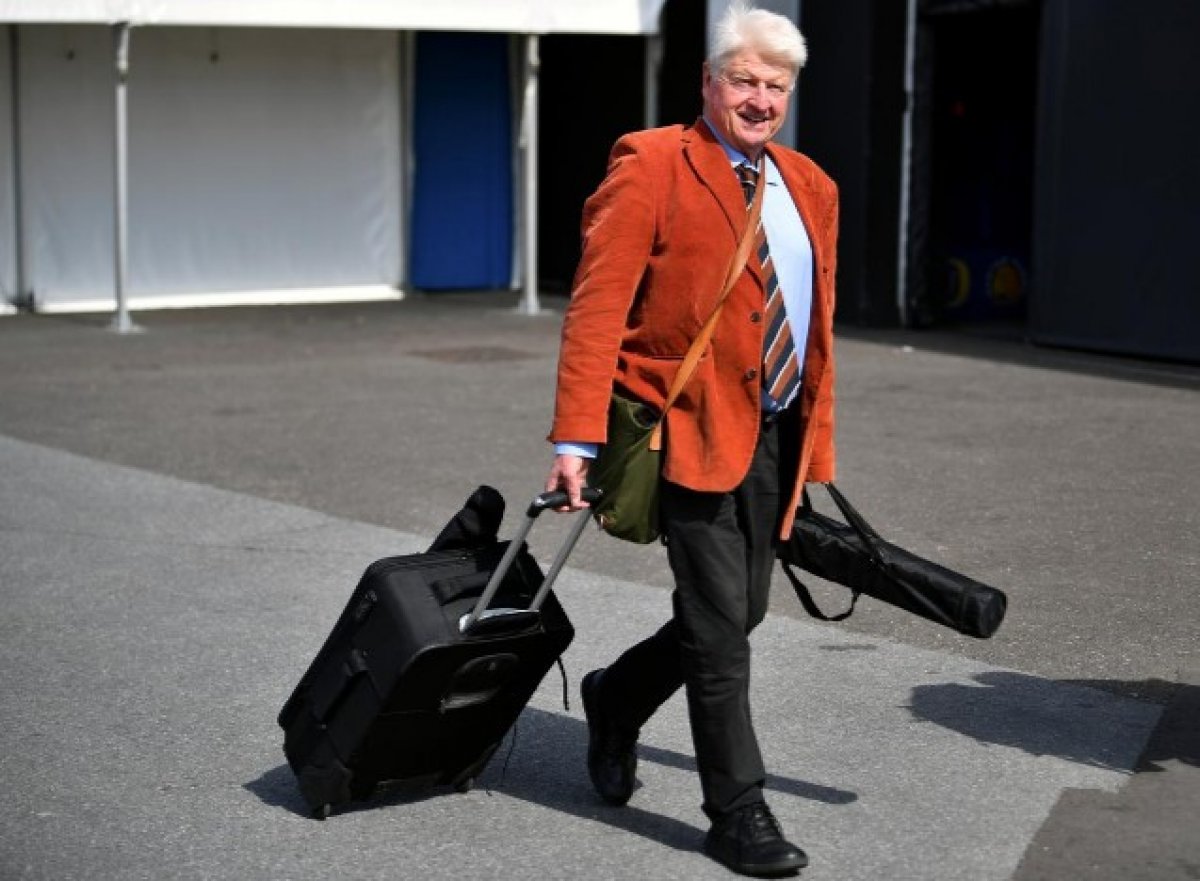 Stanley Johnson was quoted on Britain’s Daily Mail newspaper website as saying he was in Pelion “on essential business trying to coronavirus-proof my property in view of the upcoming letting season”.

Greek government spokesman Stelios Petsas said: “We have banned flights, direct flights from UK and Sweden until June 15. If a citizen from these countries arrives in a different way to Greece, of course they can come.”