British PM under fire over handling of coronavirus crisis

UK government has given conflicting explanations of why it failed to join a EU ventilator scheme and admitted there have been problems getting health workers enough protective equipment.

British Prime Minister Boris Johnson faced a call on Wednesday for an inquiry into his government’s handling of the coronavirus crisis after failing to fully explain partial death data, limited testing or the lack of equipment for hospitals.

"THE GOVERNMENT WAS SLOW TO RESPONSE"

Johnson initially refrained from approving the stringent controls that other European leaders imposed as the coronavirus spread, but he later closed down the country when projections showed a quarter of a million people could die in the United Kingdom. 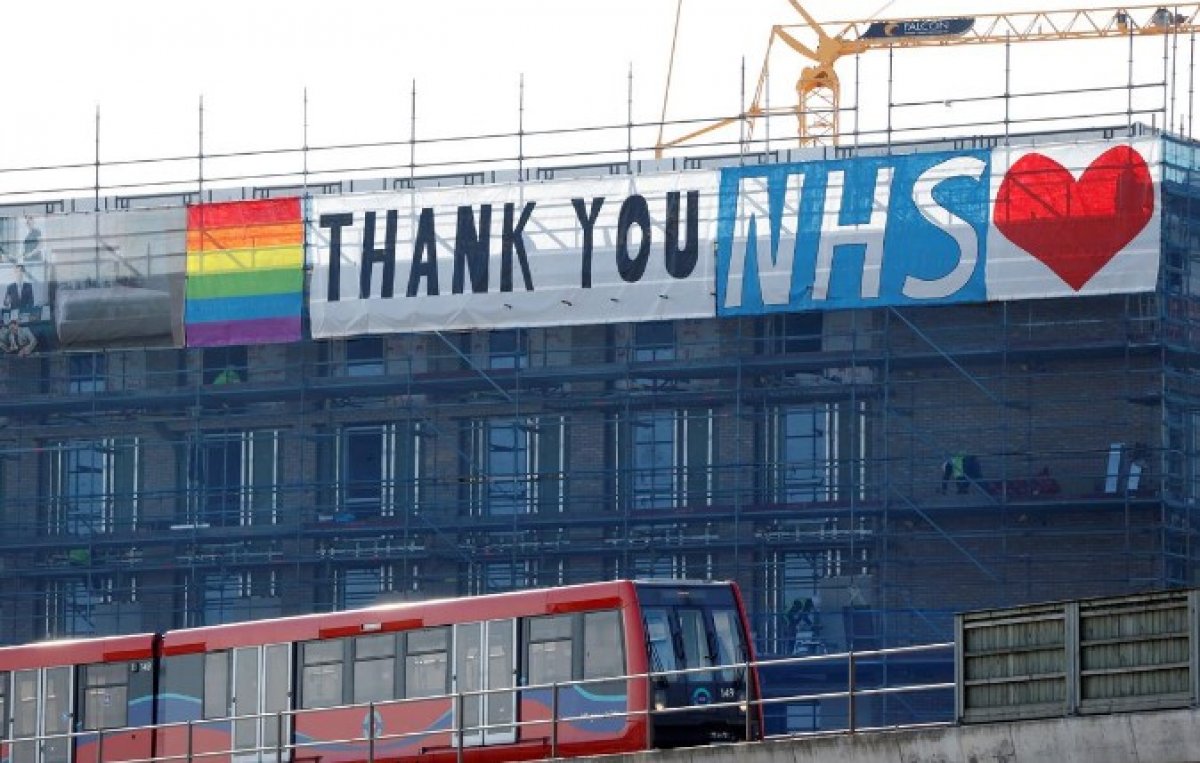 “Once we are through this crisis, there will of course need to be an independent inquiry to officially review the government’s response to the pandemic,” Ed Davey, acting leader of the opposition Liberal Democrats, said in a statement.

Opposition Labour Party leader Keir Starmer has also said the government was slow to respond and that at some point the United Kingdom will have to look back at the crisis.