Boris Johnson said he could not ignore the strength of feeling shown by tens of thousands of people who had demonstrated in British cities.

British Prime Minister Boris Johnson came under pressure on Monday to deliver action on racism after he launched a commission on the issue following Black Lives Matter protests.

Johnson said a cross-government commission would examine racism and the disparities experienced by minority ethnic groups in education, health and the criminal justice system. 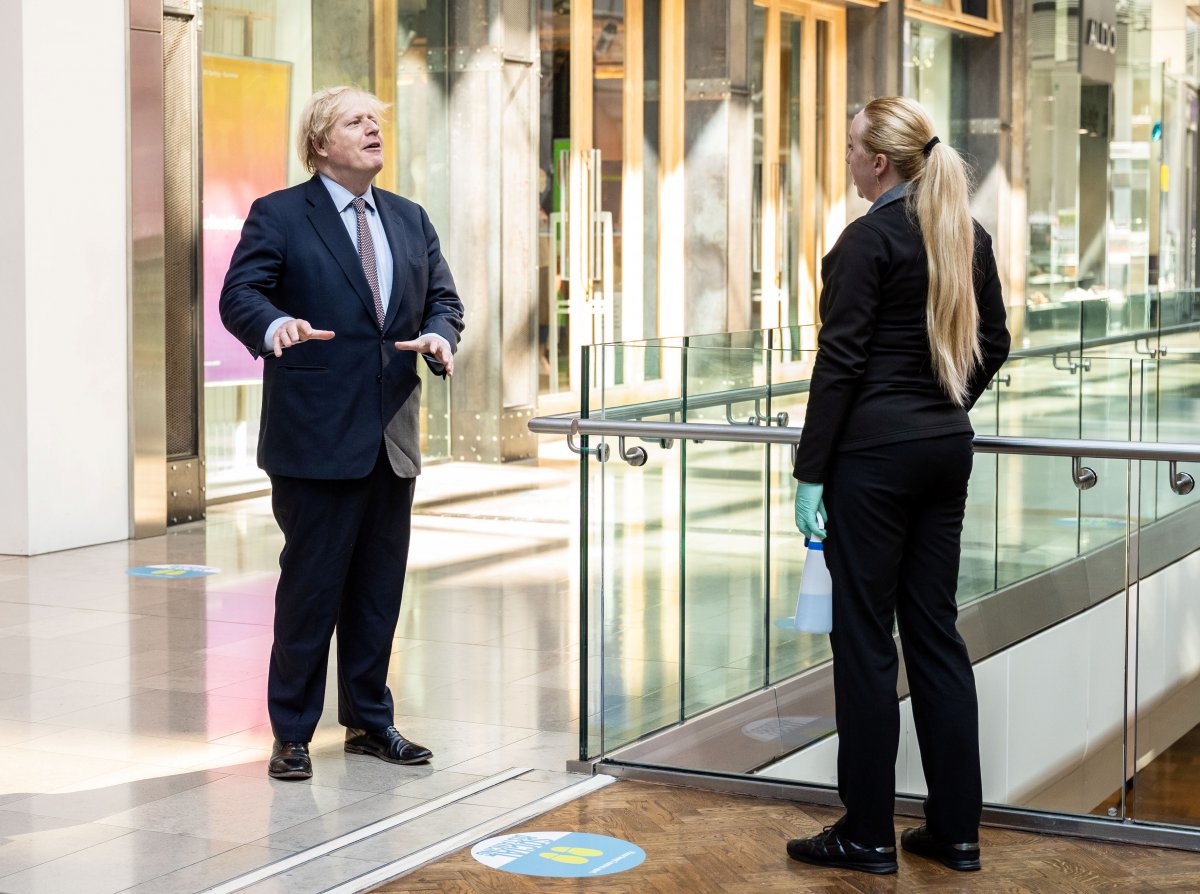 But he gave few details about the commission, leading to criticism that he was prevaricating rather than delivering concrete steps. 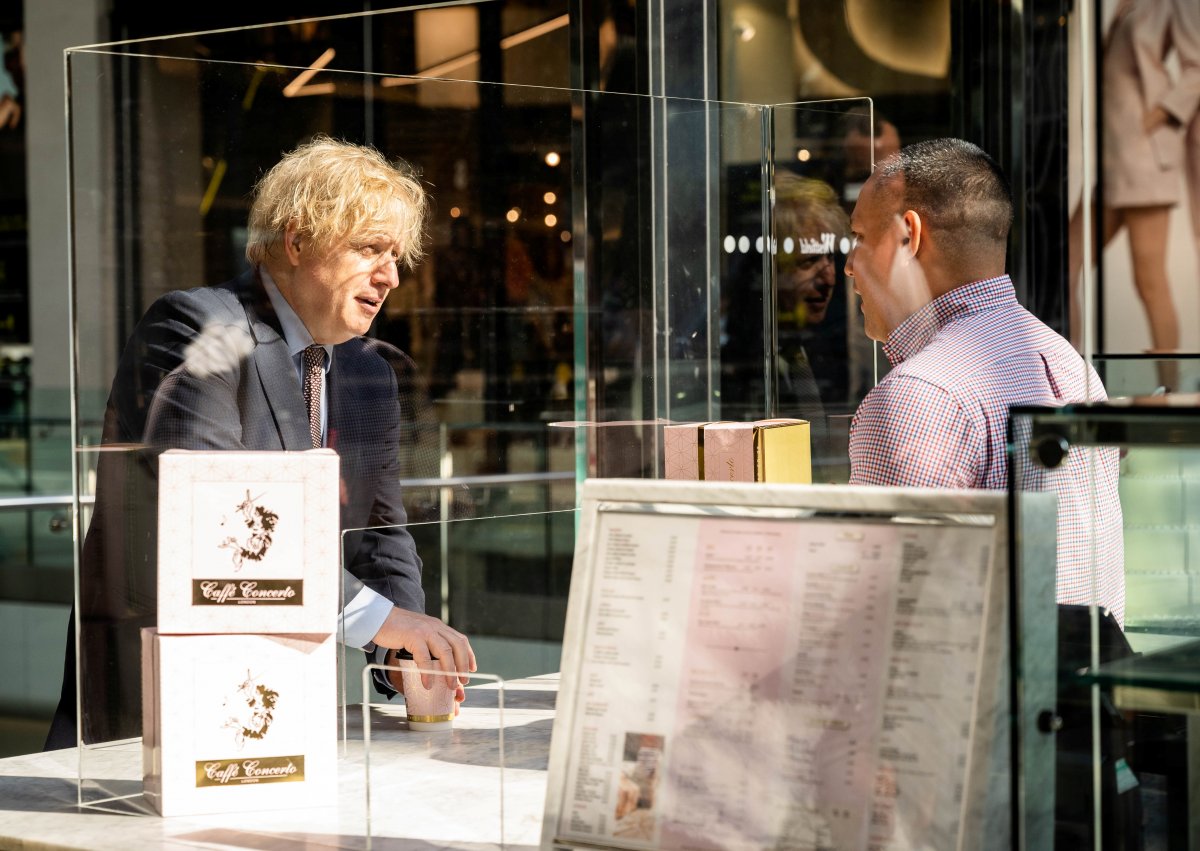 Johnson said he was “extremely dubious about the growing campaign to edit or photoshop the entire cultural landscape” by tearing down statues. “Let’s fight racism, but leave our heritage broadly in peace,” he wrote.