The birth comes days after Johnson returned to work following an intensive care fight against coronavirus.

Both mother and child are doing well. The boy was born at a London hospital.

JOHNSON REFUSES TO SAY HOW MANY CHILDREN HE HAS IN TOTAL

Johnson returned to work on Monday, a month after testing positive for coronavirus which he said had threatened his life. Symonds also had symptoms of coronavirus but recovered swiftly. 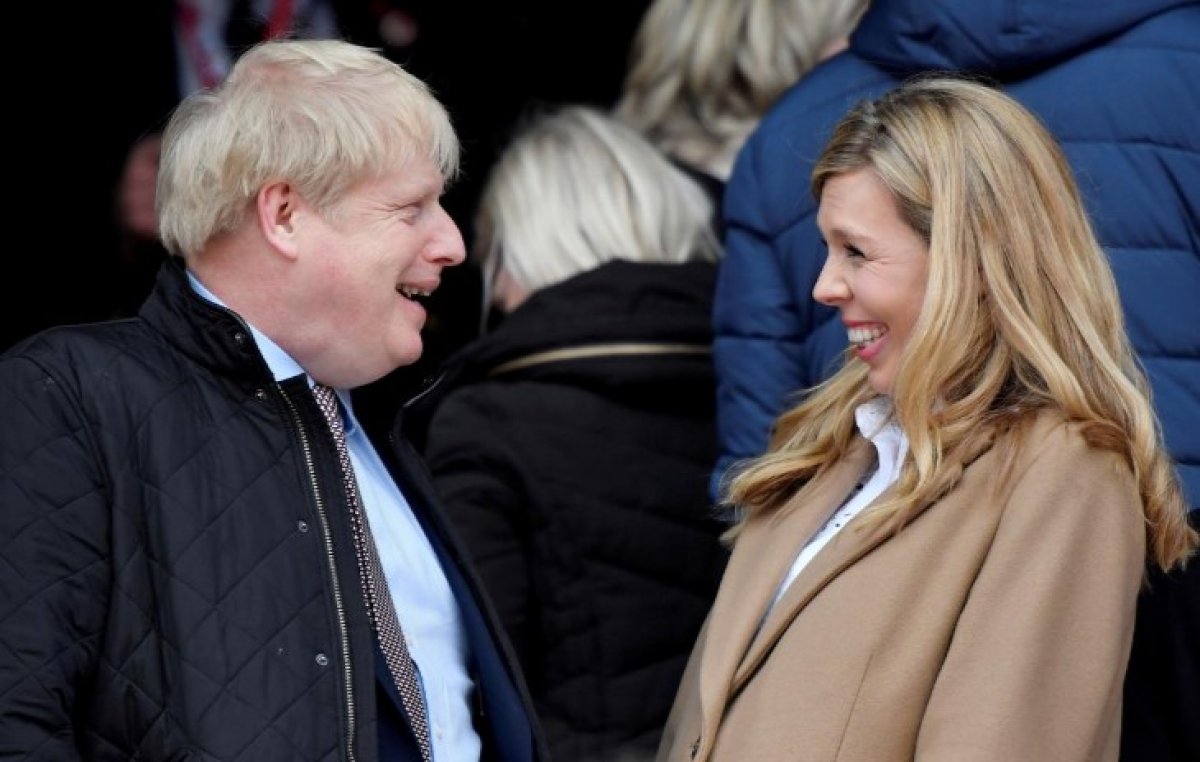 The couple, who have been living together in Downing Street since Johnson became prime minister in July, announced in February that they were expecting their first child. 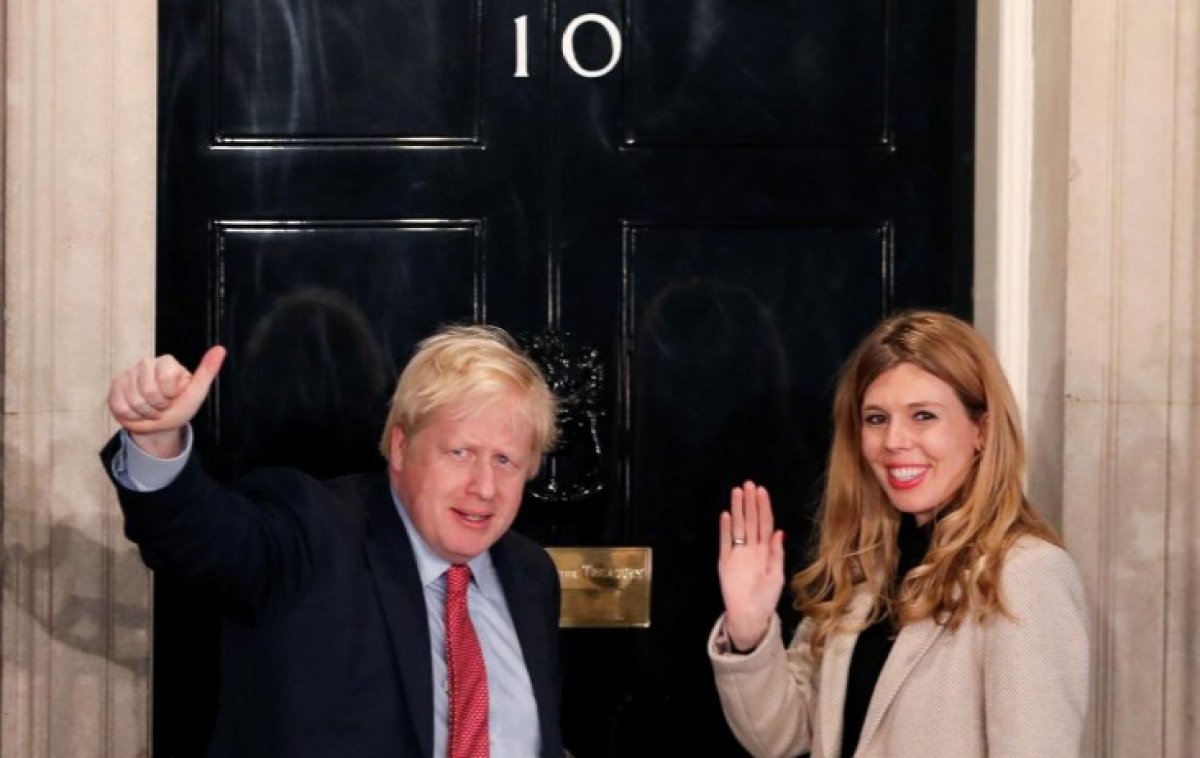 Johnson, who refuses to say how many children he has in total, was previously married to Marina Wheeler, and they had four children together. They announced in September 2018 that they had separated and they divorced earlier this year.