An alliance of opposition lawmakers backed by 21 rebels from Johnson’s Conservative Party defeated the government on Tuesday.

British Prime Minister Boris Johnson will try to call a snap election on Wednesday after lawmakers seeking to prevent him taking Britain out of the European Union without a divorce deal dealt him a humbling parliamentary defeat.

Parliament’s move leaves Brexit up in the air, with possible outcomes ranging from a turbulent no-deal exit to abandoning the whole endeavour - both outcomes would be unacceptable to swathes of the United Kingdom’s voters. 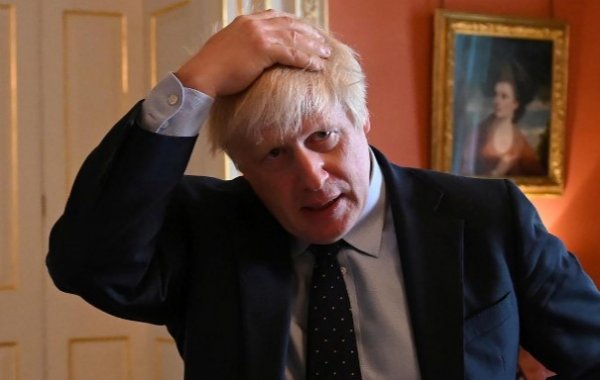 Johnson cast the rebellion as an attempt to surrender to the EU, vowed never to delay Brexit beyond Oct. 31 and said the country needed an election. The government has scheduled a vote on an election after about 1800 GMT on Wednesday. 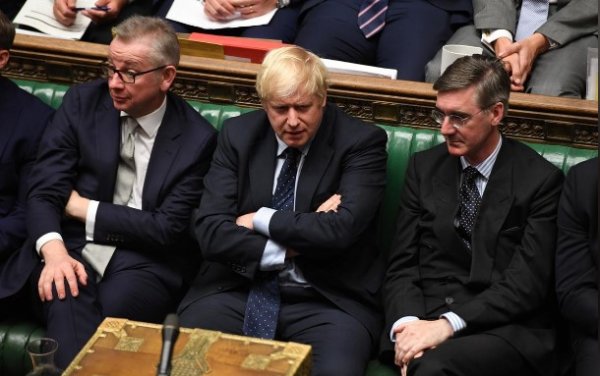 The showdown between prime minister and parliament continues on Wednesday with a dizzying array of events planned including a vote on the attempt to block no deal, a vote on Johnson’s election bid and weekly questions to the prime minister.