UK Police force suspended an officer after video footage emerged of him appearing to kneel on the head and neck of a Black man who was subsequently charged with carrying a knife.

London’s Metropolitan Police suspended an officer on Friday for kneeling on a Black man’s neck after footage of the incident went viral on social media.

LONDON MAYOR DESCRIBED IT AS A "DISTRESSING" INCIDENT

The two-minute video showed two police officers restraining a Black man, with one of the police officers kneeling on the man’s neck for several seconds. The man can be heard shouting “get off my neck.”

The police announced that they had suspended one officer and removed another from operational duty. They referred the incident to the Independent Office for Police Conduct. 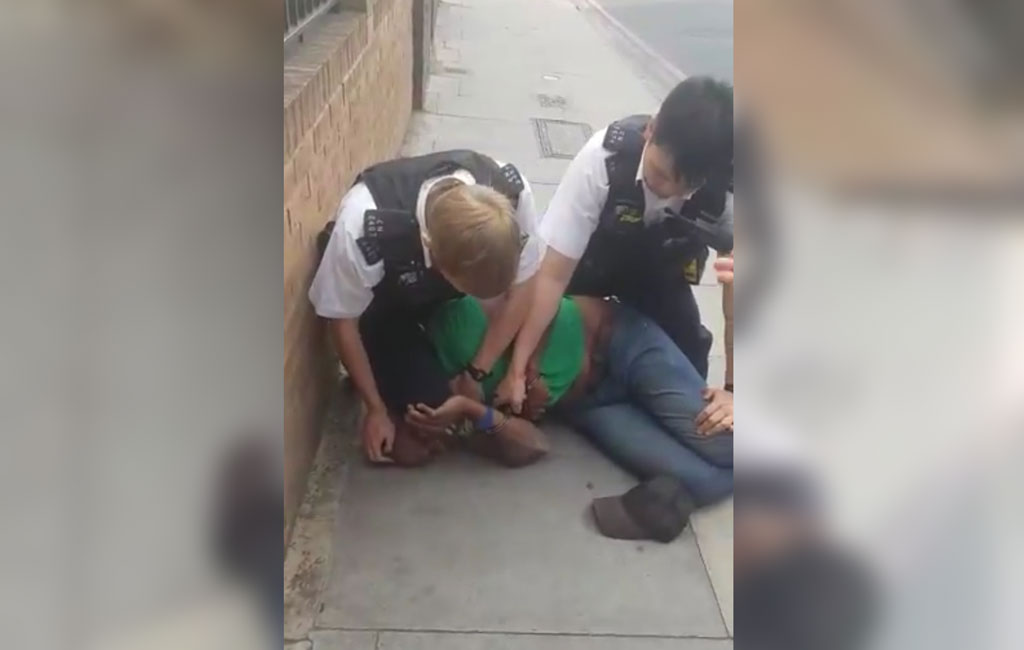 Deputy Commissioner Steve House said: “The video footage that I have seen today and is circulating on social media is extremely disturbing. I understand that many viewing the footage will share my concern. 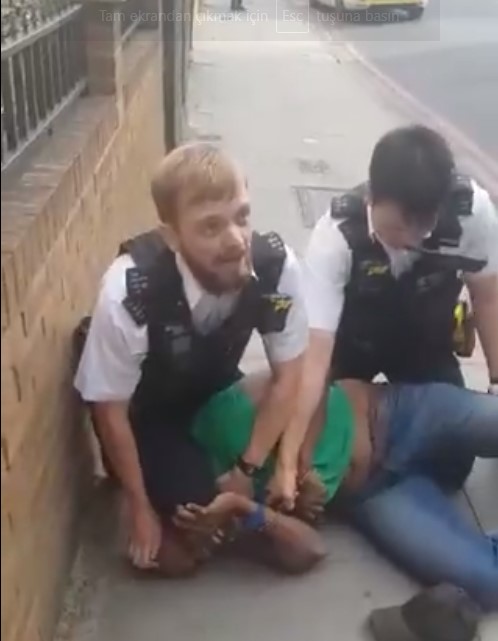 The man involved was arrested, taken to a police station and has now been seen by a police doctor. Some of the techniques used cause me great concern – they are not taught in police training. We have quickly assessed the incident, including the body-worn video footage from the officers and their statements and justification for their use of force. As a result we have referred the matter to the IOPC. 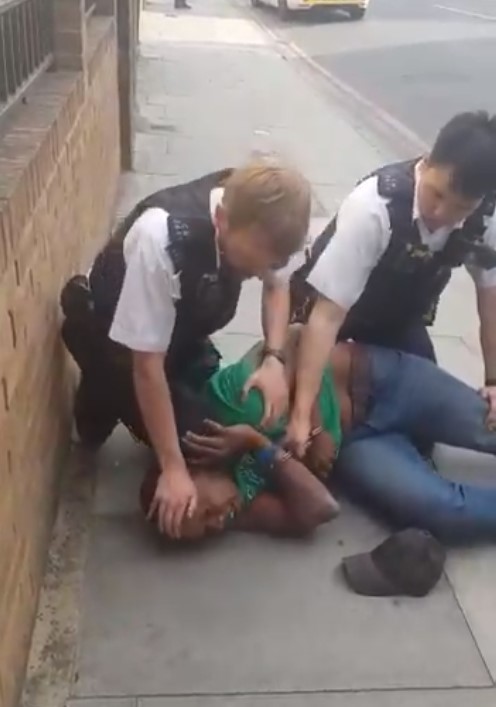