Statue was placed on an empty pedestal where the toppled statue of slave trader Edward Colston used to stand.

Bristol City Council on Thursday removed a statue of a Black Lives Matter protester which was placed on the pedestal where the statue of slave trader Edward Colston used to stand.

The BLM statue was erected yesterday without the council’s permission, and removed in the early hours of this morning.

“This morning we removed the sculpture. It will be held at our museum for the artist to collect or donate to our collection,” Bristol City Council said in a statement.

Bristol Mayor Marvin Rees told Sky News: “We welcome the provocation in many ways, but you also need to be an adult and take full responsibility for what you do. We need to make sure public services in Bristol do not pay the price for this.” 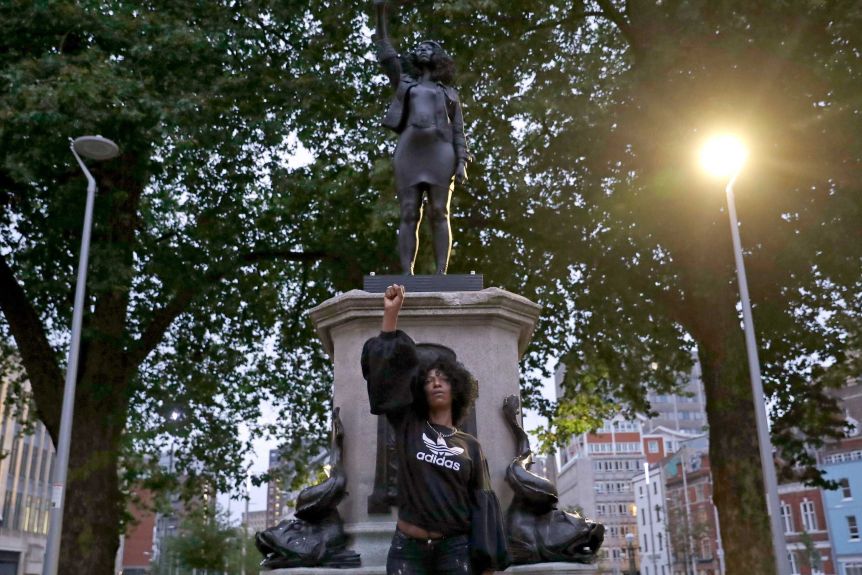 Rees added that the replacement for Colston’s statue “must be decided by the people of Bristol” and “tell our full history.” 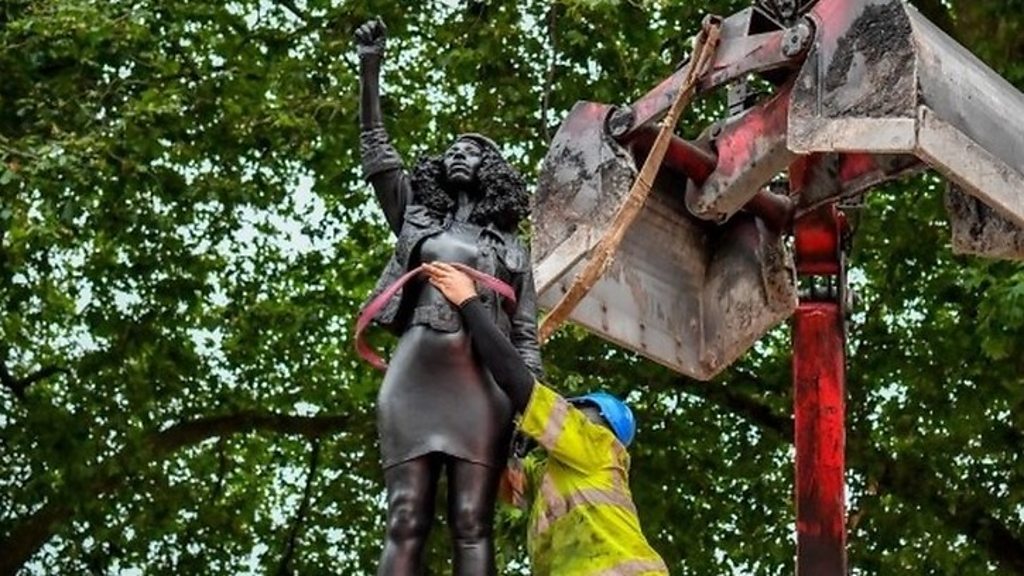 The latest statue depicted Black Lives Matter protester Jen Reid, with her right fist raised in the black power salute. It is a replica of her actual stance on top of the pedestal straight after Colston’s statue was toppled.

Colston’s statue was retrieved from the river, where it was dumped after being toppled, and will go on display at a local museum, along with signs from the Black Lives Matter protests.