The government is seeking to gradually withdraw support as the scheme costs an estimated £14 billion a month.

The British government announced on Tuesday it would extend economic support to struggling workers, as health authorities announced a further 627 people had died from coronavirus across the UK in the last 24 hours.

“As of 5pm on 11 May, of those tested positive for coronavirus, across all settings, 32,692 have sadly died,” the Health Ministry tweeted.

Meanwhile, Chancellor Rishi Sunak announced that his coronavirus job retention scheme, which pays firms to furlough workers rather than fire them, would be extended until the end of October.

The scheme was first launched in March, and had been due to close at the end of June. Under it, the government pays 80% of furloughed employees wages up to £2,500 ($3,069) a month. 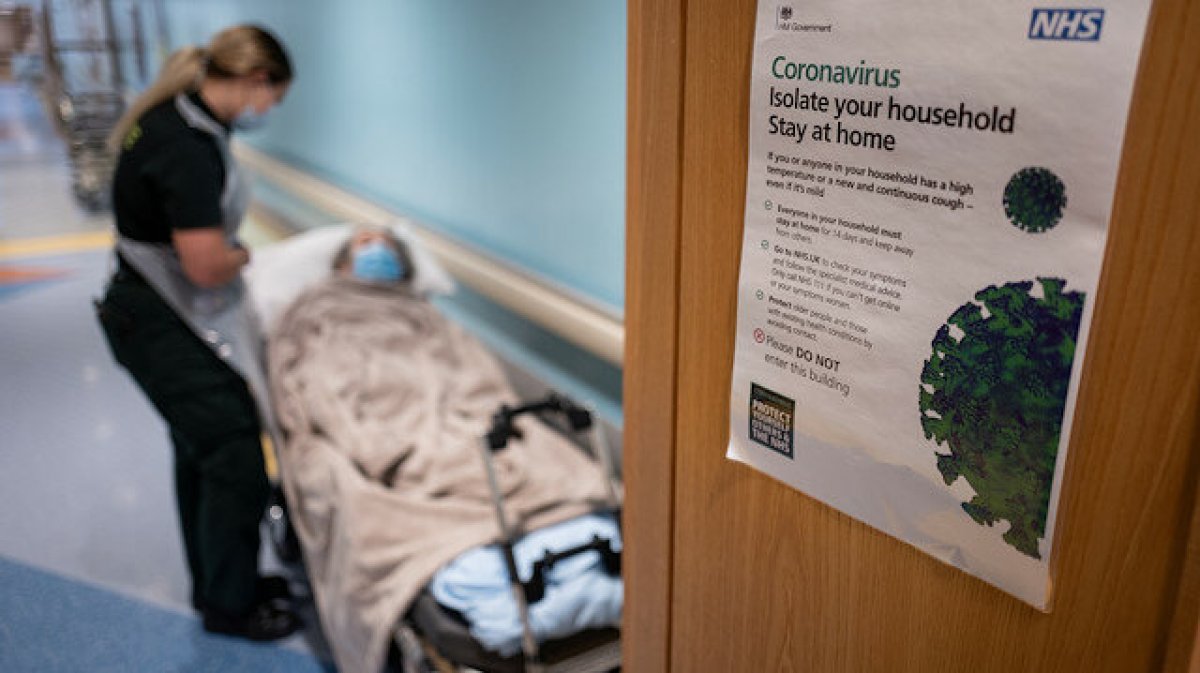 Following pressure from employers, it has been extended – but Sunak said from August onwards employers will need to “share with the government the cost of paying salaries.”

Paul Johnson, the director of the Institute for Fiscal Studies, tweeted that the total eventual cost of the scheme by October is “nudging up in direction of £100bn. Staggering.”