UK Department of Health and Social Care has announced that the number of positive coronavirus cases increased by over 676 in 24 hours as deaths top 100.

Schools in England will close for most pupils in the country as the coronavirus death toll in the UK rose above 100 on Wednesday.

CHILDREN OF KEY WORKES WILL ATTEND THEIR CLASSES

Prime Minister Boris Johnson announced that state-run and private schools, as well as nurseries, will be closed from Friday afternoon onwards. However, he said, children of key workers and vulnerable children will still attend school. 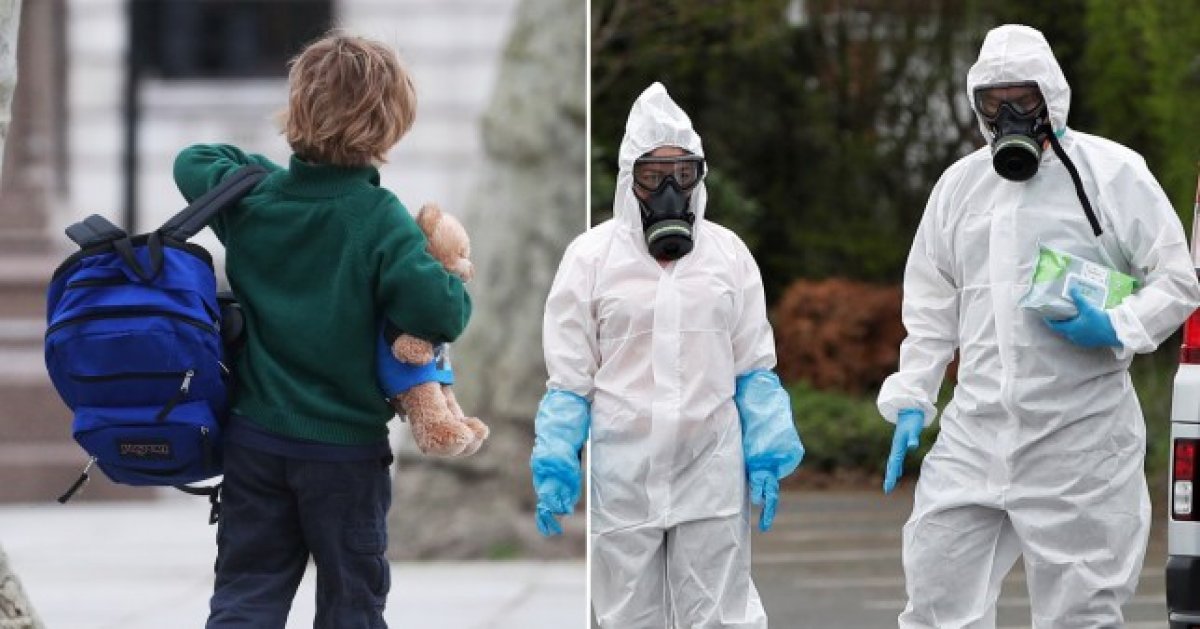 The government will also introduce a voucher scheme for children eligible for free school meals. 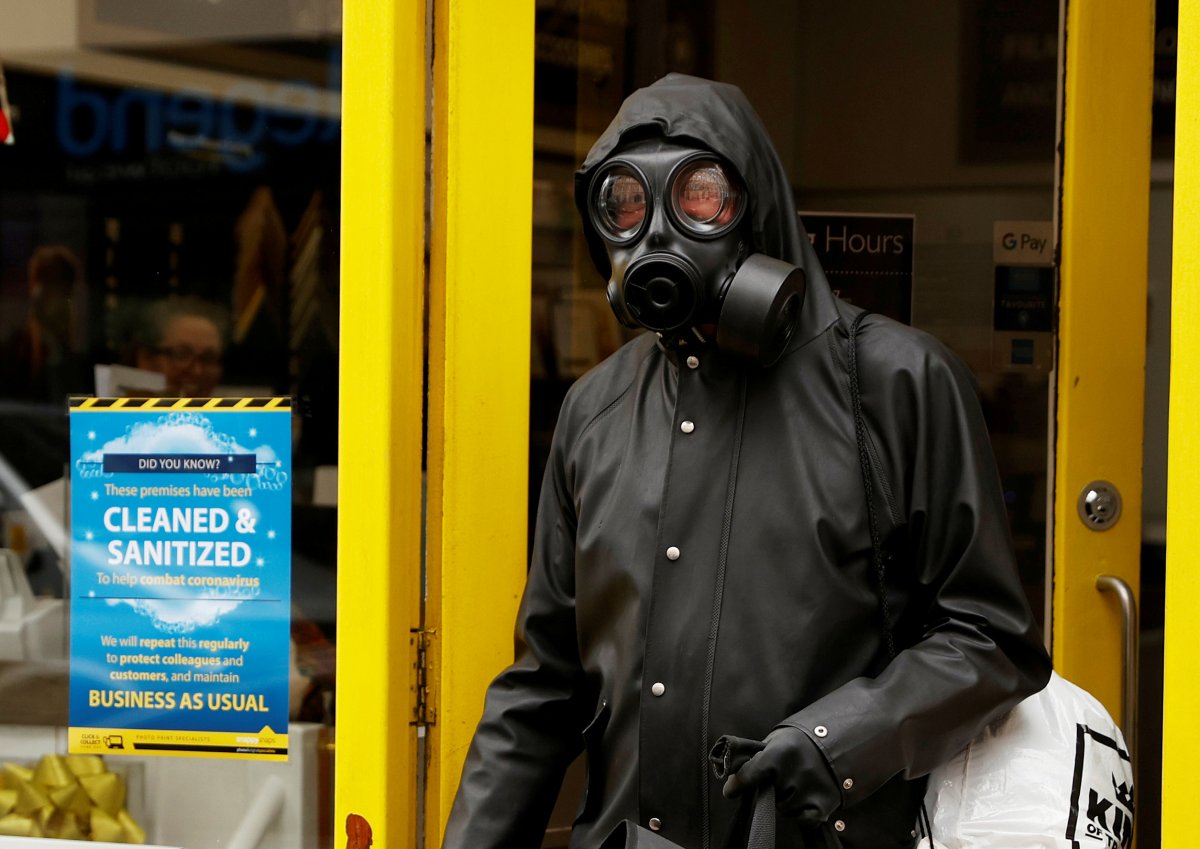 Scotland and Wales had previously decided to close schools from Friday. In Northern Ireland, schools are set to close from Monday.

The measures come as the death toll from the coronavirus outbreak in the U.K. reached 104, according to authorities. “Across the UK, there have been 56,221 concluded tests of which 53,595 were confirmed negative, and 2,626 positive,” the department said in a statement. 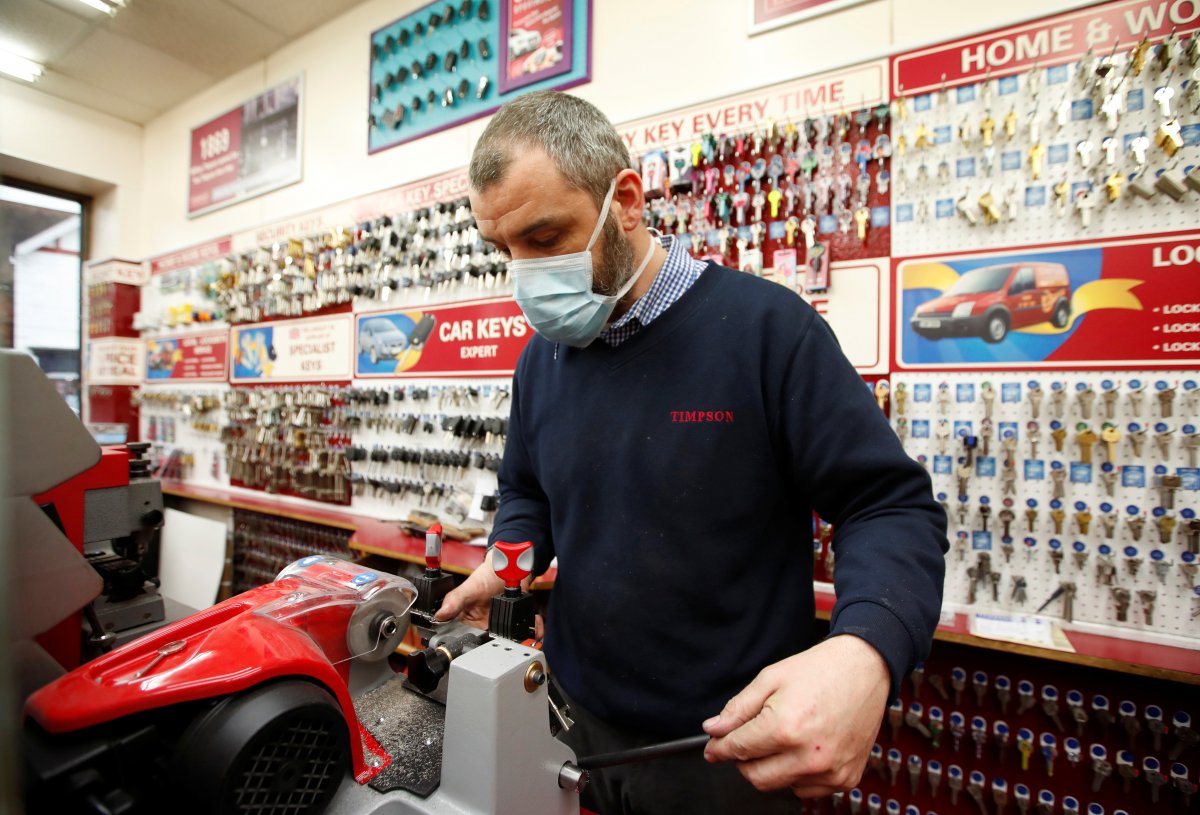 British supermarkets, including Sainsbury's and Asda, introduced restrictions on the amount of certain items -- including food, toiletries, and cleaning products -- customers can buy.

They said there was no issue in their supply chains, but the measures were necessary so everyone had the opportunity to buy essentials.