British Prime Minister Boris Johnson said this will take defense spending to at least 2.2% of GDP, which is above the NATO target of 2 percent.

Britain on Thursday announced an extra spending budget of £16.5 billion ($21.8 billion) for its defense for the next 4 years.

The Defense Ministry will get £24.1 billion over the next four years, which is £16.5bn more than the Conservative promised in their manifesto, Prime Minister Boris Johnson told lawmakers via video link, since he is in a self-isolation.

"THERE WILL BE A NEW ROYAL AIR FORCE SPACE COMMAND"

The additional budget announced on Thursday is the “biggest programme of investment in British defense since the end of the Cold War”, according to a government statement. Johnson said there will be a new Royal Air Force space command, which will receive a new fighter system. 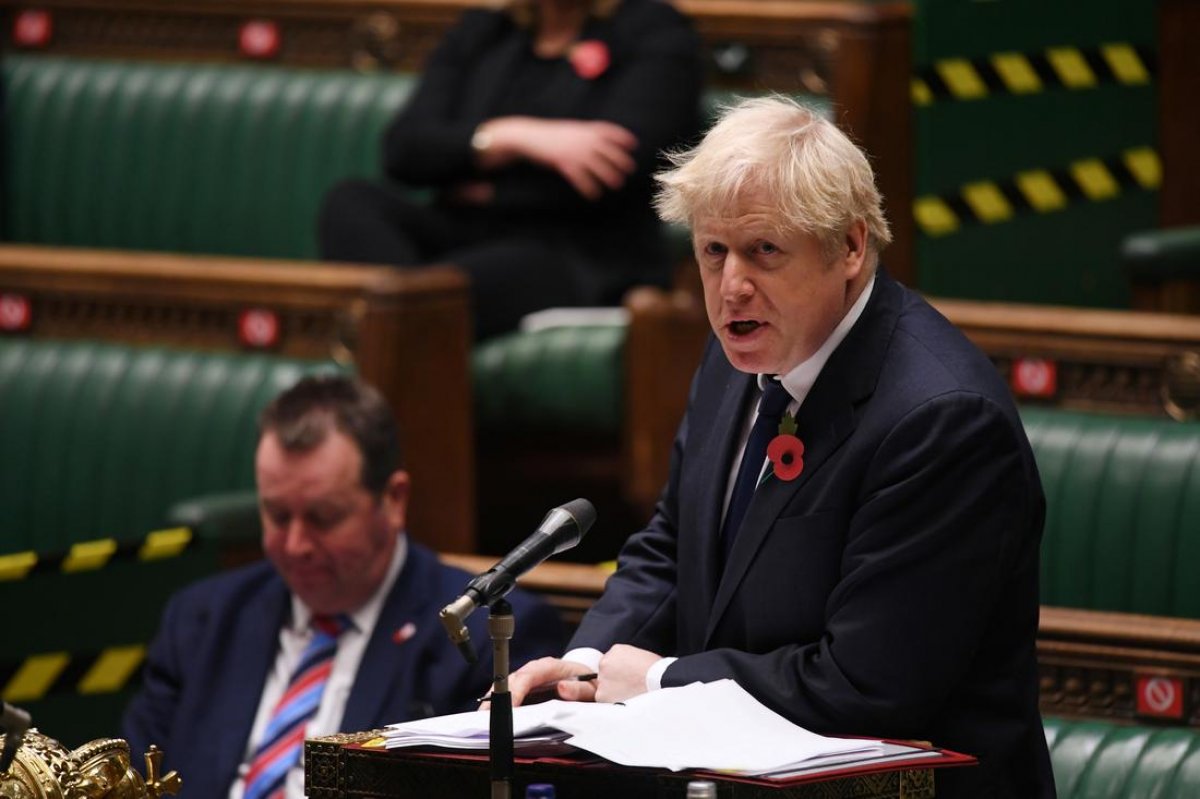 In his statement to the House of Commons, Johnson also said the UK will invest in the “technologies that will revolutionise warfare.”

Underlining that the newly announced investments would create 10,000 jobs every year, Johnson also said the plan would cement the UK’s position as the major naval power in Europe.