According to British media, Rishi Sunak, the 39-year-old Chief Secretary to the Treasury, had been offered the job as finance minister.

Johnson’s team had wanted to keep Britain’s biggest-hitting ministers in post, but Javid’s reported resignation over what one political editor said was a disagreement over his advisers has thrown the prime minister’s plans off kilter. 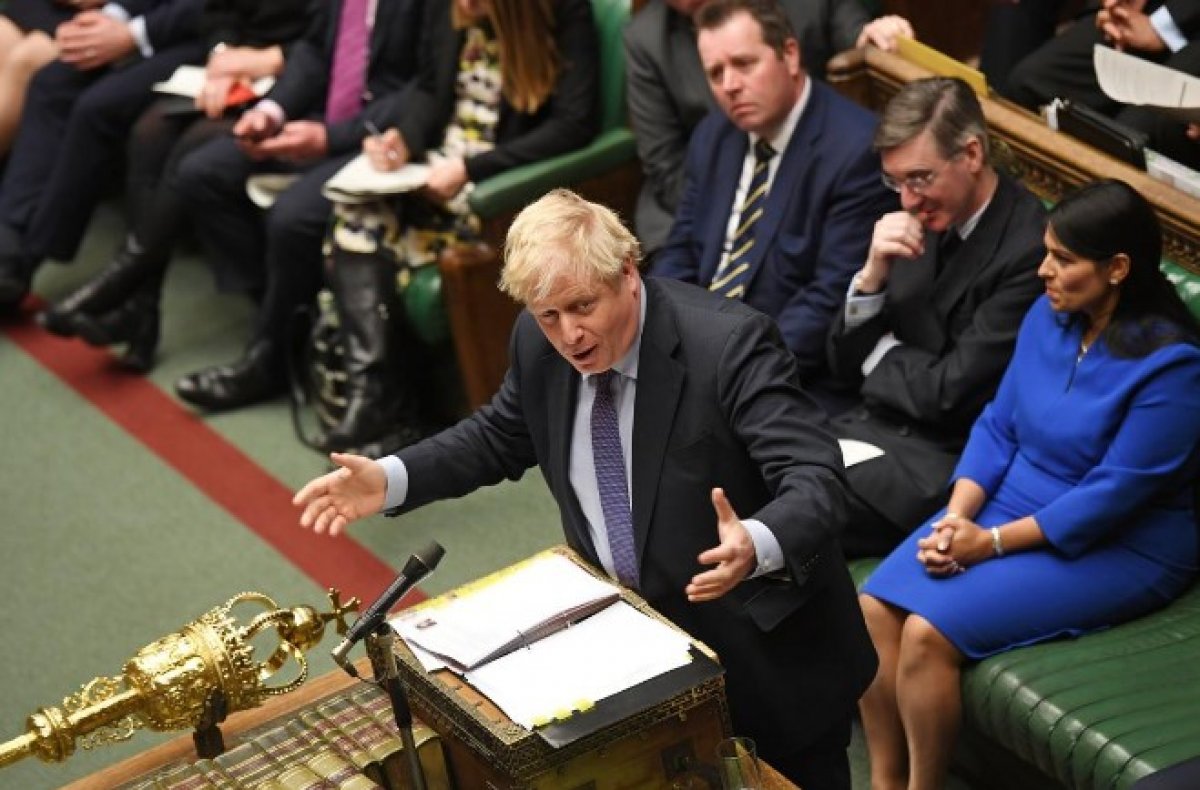 “He has turned down the job of Chancellor of the Exchequer,” the Mirror newspaper quoted a source close to Javid as saying. “The PM said he had to fire all his special advisers and replace them with No 10 special advisers to make it one team. The Chancellor said no self-respecting minister would accept those terms.” 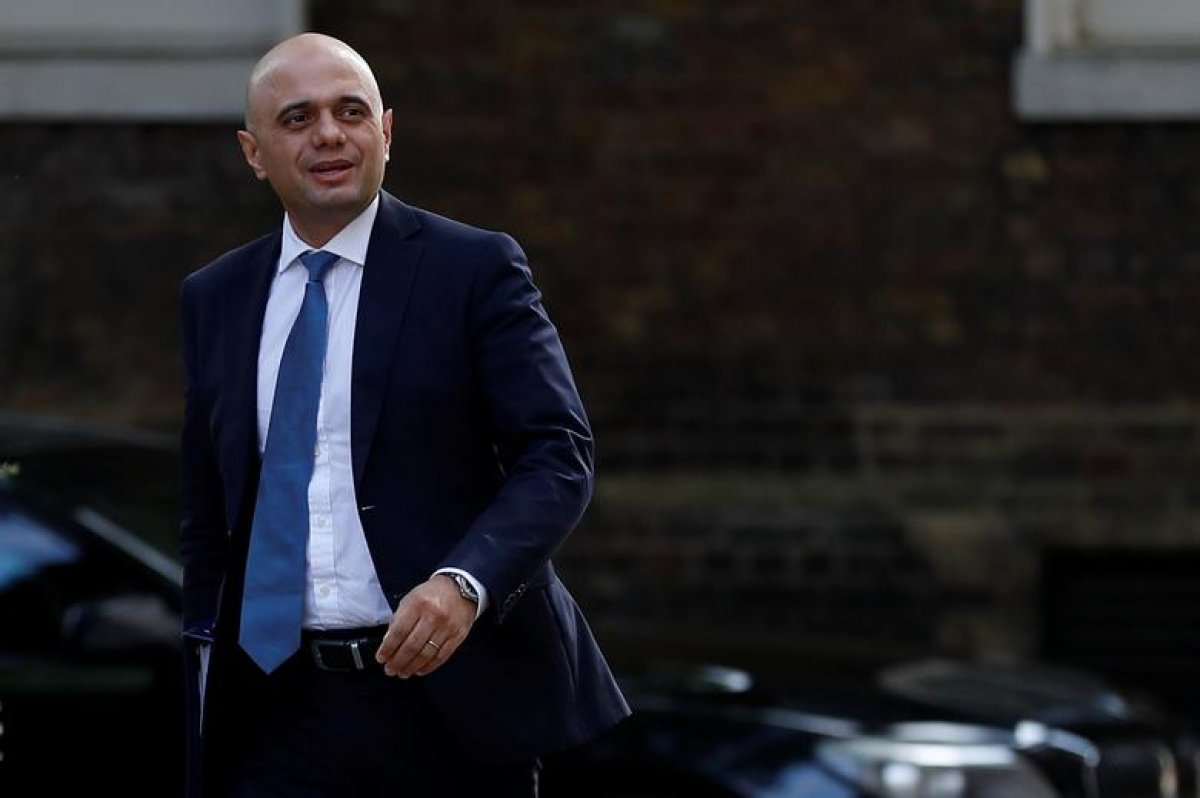 Johnson had wanted to preside over a reshuffle that would stamp his authority over a government he hoped would deliver his vision for Britain beyond Brexit and heal the divisions in his Conservative Party and the country.

But his first sacking, that of Northern Ireland minister Julian Smith who only a month ago had helped broker the restoration of a government in the British province, had prompted criticism from politicians north and south with the border with Ireland.