According to the Ministry of Defense, Jets fly over Syria and Iraq as part of fight against Daesh.

British F-35B fighter jets have carried out their first operational missions by flying over Syria and Iraq, the British Ministry of Defense announced on Tuesday.

The fighter jets flew alongside Typhoon aircraft as part of the fight against Daesh earlier this month, said a ministry statement.

The jets first took off from a British air base on June 16 in Akrotiri, on the island of Cyprus, the statement said. Since the first operational flight was made, the fighter jets have done more than 10 sorties, it said. 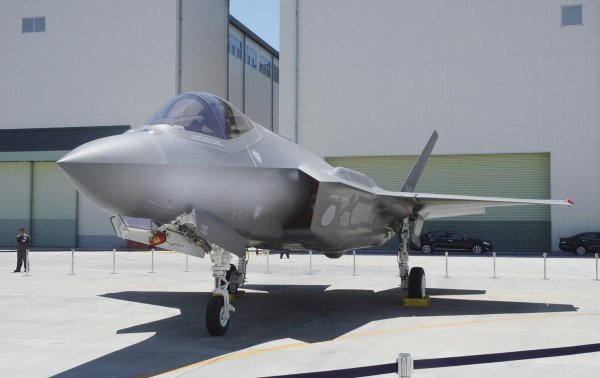 The UK currently owns 17 F-35B aircraft and more jets are due in the coming years under an overall plan to procure 138 aircraft over the life of the program, said the ministry.