Ben Wallace stated that Turkey has been and is under terrorist threat from groups.

British defense secretary said Turkey has faced and is still facing a terror threat from the PKK.

Speaking at the NATO parliamentary assembly in London on Monday, Ben Wallace urged Turkey needs to defend itself against this threat.

“Wallace urged Ankara to respect human rights and the treatment of civilians in its onslaught on Syria, but said that Turkey faced a threat from Kurdish guerrilla forces,” a report by the Times said Tuesday.

TURKEY IS UNDER THREAT OF PKK

“Turkey has had, and still does have, a threat emanating towards it from groups such as the PKK, a terrorist organisation in this country as well, and that Turkey needs to do what it sometimes has to do to defend itself,” Walace said. 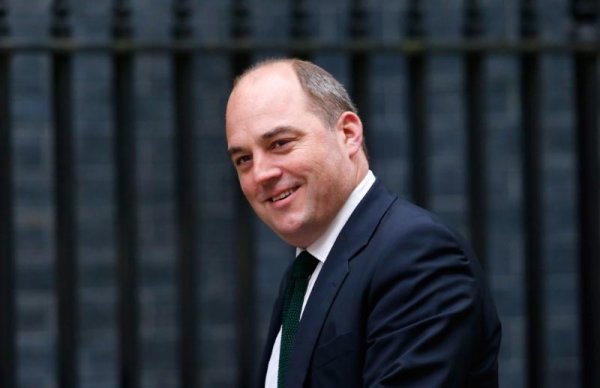 Wallace’s remarks came after an EU statement that opposes Turkey’s anti-terror operation in northern Syria, with which it aims to create a safe zone free from any terror groups. “This is a situation we did not want to develop in this way, but it is a situation that has happened and we are trying to make sure that human rights are upheld in that process,” Wallace said.